“The President doesn’t get it,” Gore tweeted, hammering Trump for not mentioning the “outdated oil and natural gas projects” instead of the “Global Sustainability Revolution.”

2,527 people are talking about this

Trump only briefly mentioned American energy, saying the U.S. is “the number one producer of oil and natural gas in the world” and that “for the first time in 65 years, we are a net exporter of energy.” The U.S. is expected to become “energy independent” in 2020, according to Energy Department forecasts.

Republicans gave the remarks a standing ovation, while most Democrats sat in silence. However, Democratic West Virginia Sen. Joe Manchin stood up, applauded and gave Trump a wink of approval at the mention of American energy. (RELATED: Democrats Didn’t Clap As Trump Touted American Energy Boom In SOTU) 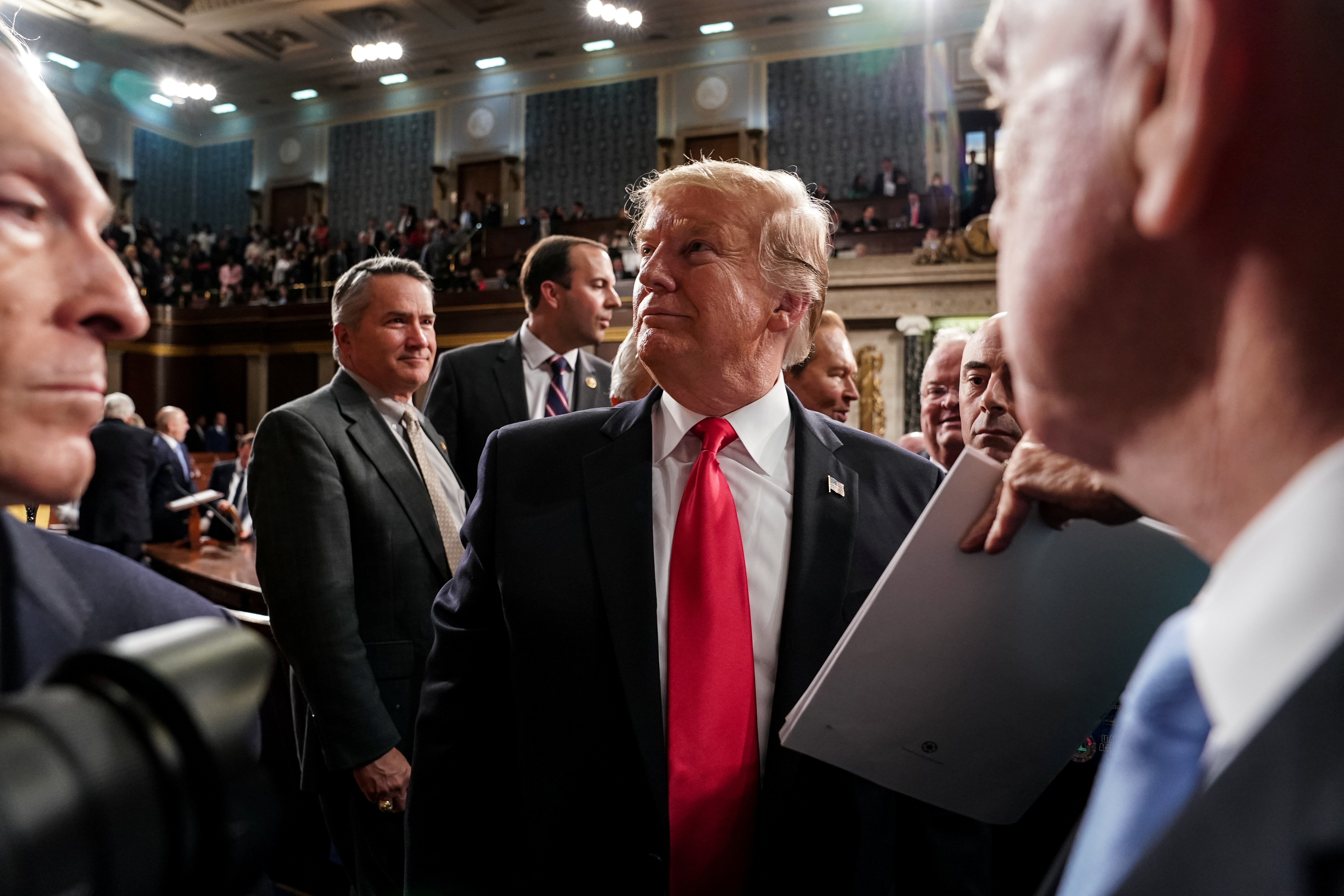 President Donald Trump after the State of the Union address at the Capitol in Washington, DC on February 5, 2019. Doug Mills/Pool via REUTERS.

Gore was among the Democrats unimpressed with Trump’s oil and gas remarks, calling those forms of energy “outdated” compared to solar and wind power, which he sees as the future.

However, hours before Trump’s speech, Energy Secretary Rick Perry presided over the signing of a $10 billion agreement to build a liquefied natural gas export terminal in Texas. 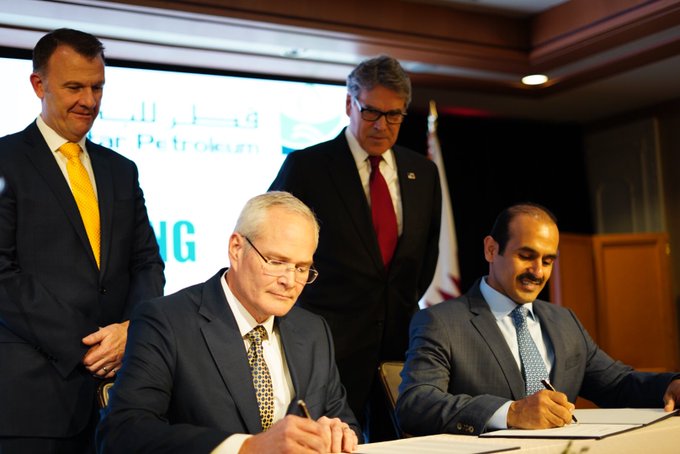 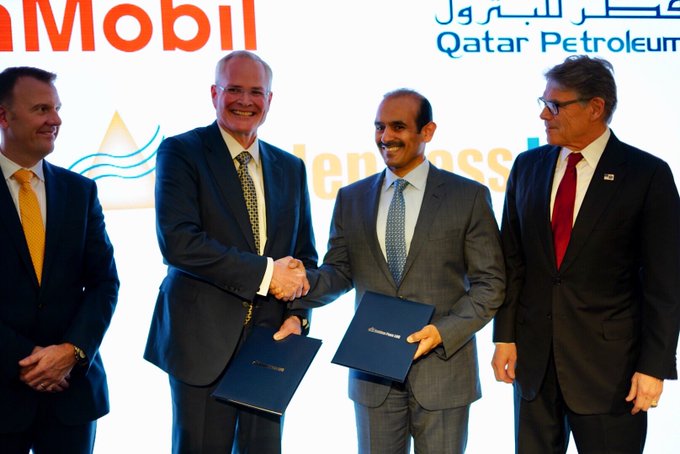 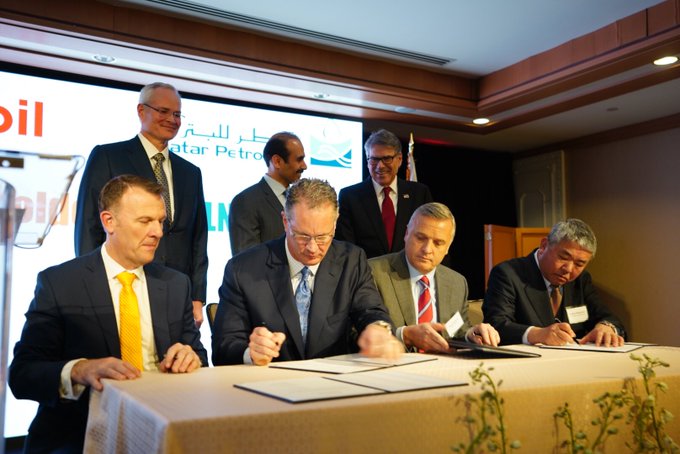 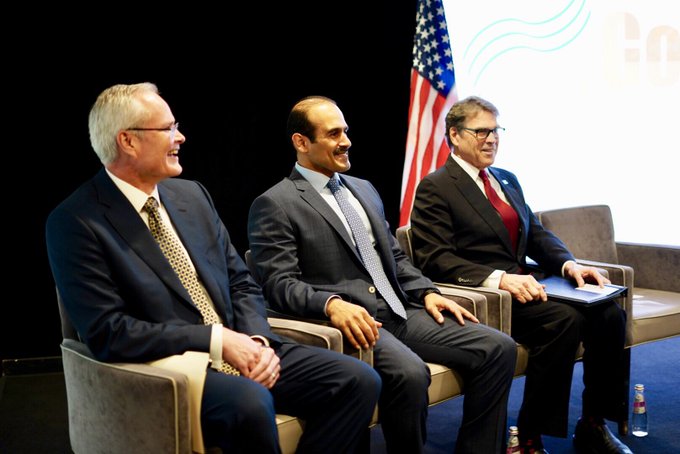 Under @realdonaldtrump, the State of American Energy is strong. Today, I was proud to witness the historic signing of the final investment decision for the Golden Pass LNG Export Terminal, which is expected to generate more than 45K U.S. jobs and $35B of economic benefits. #SOTU

Perry was the “designated survivor” for last night’s address, meaning he remained in an undisclosed, secure location. One cabinet member does not attend every State of the Union in case disaster should strike.