Proof that Trump is doing a great job! NYT’S EDITORIAL BOARD CLAIMS THAT ‘TRUMP IMPERILS THE PLANET’

The New York Times editorial board says that President Donald Trump is literally endangering the entire planet with his rolling back of the Obama administration’s climate agenda.

The Times’ editorial, titled “Trump Imperils the Planet,” comes as the print edition published a 12-page special section on the “far-reaching and potentially devastating” consequences of Trump’s environmental policies.

Times editorial board members wrote the United Nations agreeing to rules to implement the Paris Agreement “was a hugely dispiriting event and a fitting coda to one of the most discouraging years in recent memory for anyone who cares about the health of the planet.”

To The Times it was “a year marked by President Trump’s destructive, retrograde policies, by backsliding among big nations, by fresh data showing that carbon dioxide emissions are still going up, by ever more ominous signs … of what a future of unchecked greenhouse gas emissions is likely to bring.”

Global greenhouse gas emissions are expected to hit record-highs in 2018, rising nearly 3 percent largely because of an uptick of coal-fired power generation. U.S. emissions are also projected to increase slightly this year, despite a decline in coal use. 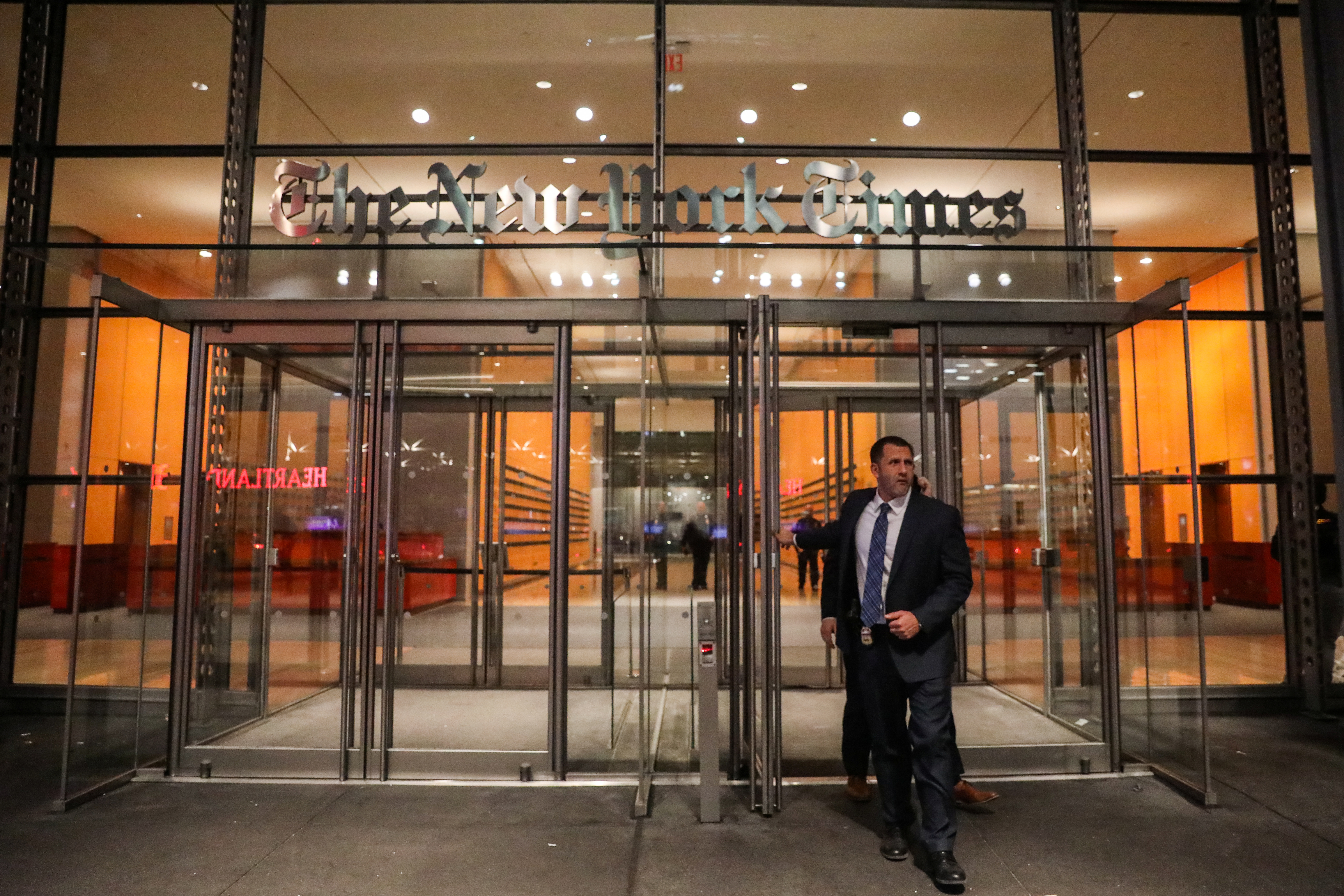 “The peak in global emissions is not yet in sight,” reads a recent report released by the Global Carbon Project, which tracks emissions.

Virtually no major countries are on track to meet their emissions goals, and even countries, like China, who are ostensibly on track aren’t actually reducing their emissions. China’s Paris accord pledge involves increasing emissions through at least 2030.

However, The Times claimed that “[no] country’s backsliding, of course, compares with Mr. Trump’s” because of his rolling back three major Obama-era regulations aimed at reducing carbon dioxide emissions. (RELATED: House Democrats Are Lining Up Behind What Could Be The Largest Expansion Of Government In Decades)

“These three programs formed the basis of Mr. Obama’s pledge at the 2015 Paris meeting to reduce America’s greenhouse gas emissions by 26 percent to 28 percent below 2005 levels by 2025,” The Times claimed. 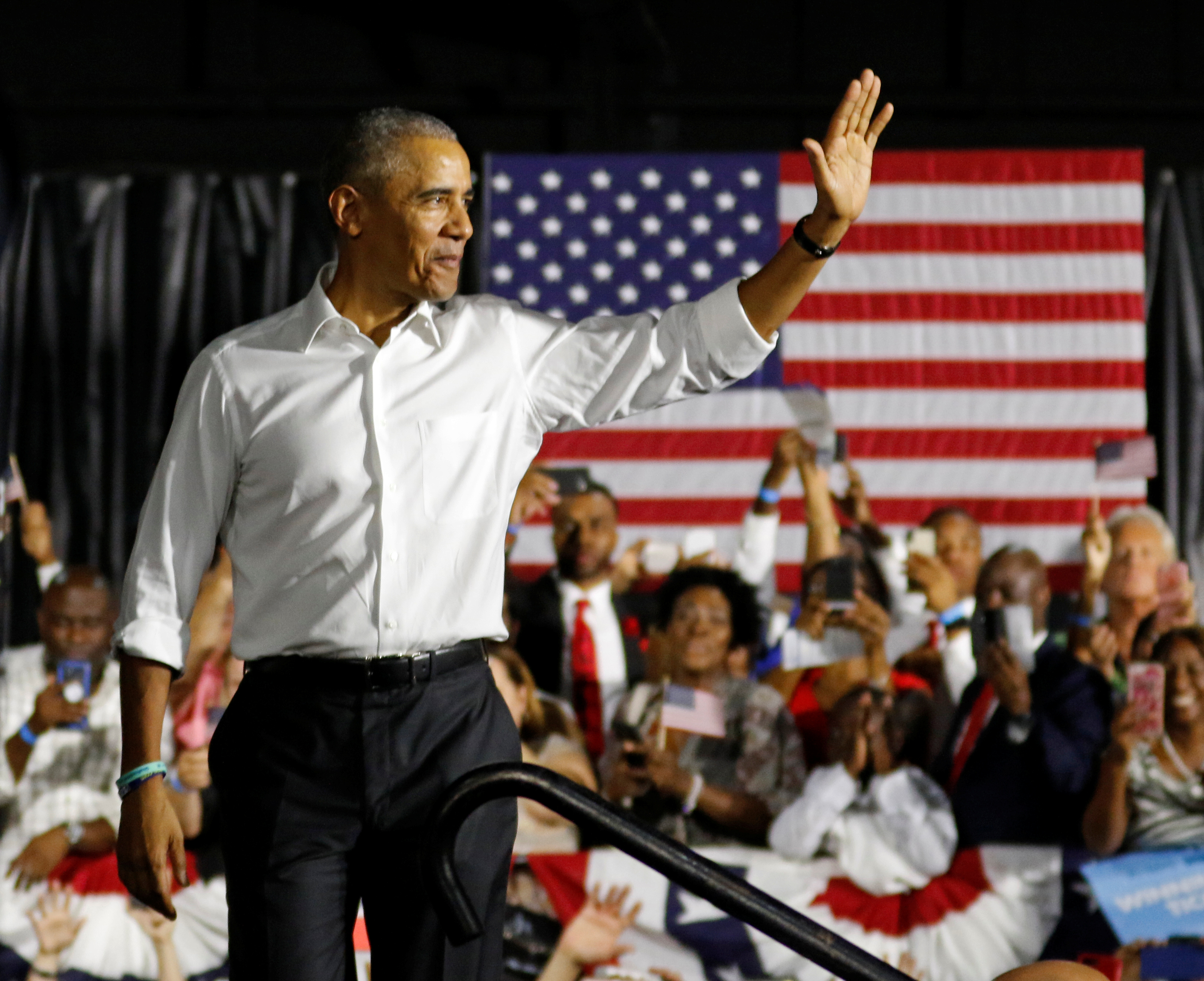 What the editorial board didn’t mention, though, is that, taken together, the Obama administration’s Paris climate accord pledge would result in roughly 0.03 degrees Celsius of avoided warming by 2100, according to climate model projections.

If the atmosphere is less sensitive to carbon dioxide than most models estimate, which could very well be the case, then Obama’s climate agenda would have even less of an impact on projected warming.

“They will deserve, along with Mr. Trump, history’s censure for doing virtually nothing to move to a more responsible energy future — and for not doing so at just the moment when the world needed the kind of leadership that Mr. Obama and his secretary of state, John Kerry (and Bill Clinton and Al Gore before them), tried to provide,” The Times editorial board wrote.