'A new Scientific American report suggests, a warming planet may result in skinnier pigs that produce less meat. The potential outcome: a future where pork is scarce and strips of bacon will cost you dearly.' 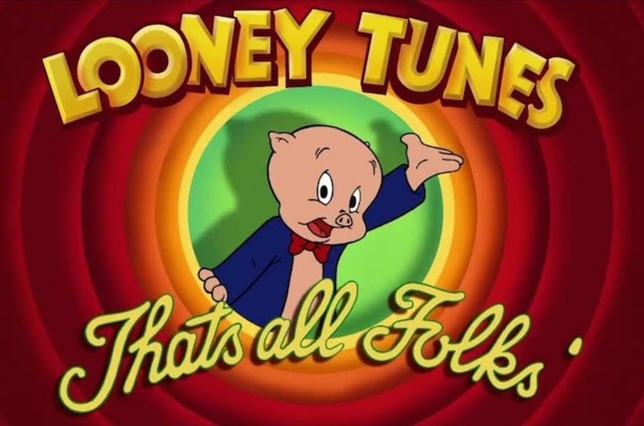 Pork is the most widely consumed animal protein in the world. Representing more than 36 per cent of global meat-eating, a hit to production could have devastating effects. As a new Scientific American report suggests, a warming planet may result in skinnier pigs that produce less meat. The potential outcome: a future where pork is scarce and strips of bacon will cost you dearly.

The National Pork Board in the U.S. has been monitoring the effect of high temperatures on pigs since 2013, according to Scientific American, due to the possible consequences for a US$20 billion industry.

Swine are particularly vulnerable to hot weather: they wallow in cool mud or water because their sweat glands don’t effectively regulate body temperature. Studies have shown that when the animals are exposed to temperatures in excess of 25 degrees Celsius, they produce less protein, with the added drawback of decreased fertility.

“And the impact is not limited to one generation — if a pregnant sow suffers heat stress, she will birth fewer babies, which will grow slower, store less protein and have fewer and lower-quality eggs and sperm compared with pigs born to mothers raised at cooler temperatures,” Scientific American reports.

Previous studies have identified climate change as a threat to livestock in general as rising temperatures affect feed quality, availability of water and biodiversity. By 2050, worldwide demand for livestock products is anticipated to double, according to a 2017 study by Michigan State University.

Caught in a vicious meaty circle, climate change will influence livestock production and thus food security. And the fallout of animal farming – deforestation and feed production – in turn contributes to greenhouse gas emissions.

“Agricultural scientists say pork could get more expensive in a warmer and more humid world because raising pigs will require more food, energy, water and labour to meet the protein requirements of a growing human population,” Scientific American reports, adding that cooling technologies and a return to indigenous breeds may help mitigate the threat to the industry.