'The AGU (American Geophysical Union) prize committee and prize recipients are a small handful of people who know each other, giving awards to each other.' The latest in science scandals: a small, closed group of self-glorifying and like-minded climate scientists have been caught awarding each other prizes and money in a clear abuse of ethics.

If there were a prize for science nepotism, this year it would have to go to: RealClimate, namely the following scientists:

Science nepotism comes as no surprise to climate science critics and skeptics, who have long known that an exclusive inner circle of like-minded, wagon-circling climate scientists have been giving each other prizes and awards to pump their already inflated egos.

But thanks to Twitter member Schub, a glaring example of groupthink nepotism in action is presented here, The AGU Climate Science Communication Award:

You see something funny here? @theAGU prize committee and prize recipients are a small handful of people who know each other, giving awards to each other:

Racket: giving each other prizes, and money

Included with the Climate Communication Prize is a “monetary prize”, and so the scam is extra profitable for the cozy group of scientists.

Imagine a contest where one of the judges wins almost every year. It needs to be investigated if there’s not some sort of racket going on.

This year (2018) the Science Communication Prize prize went to Michael E. Mann, which shows that you don’t necessarily need to be on the prize committee to win it. It’s enough to be a regular at Gavin Schmidt’s Real Climate.

The same modus operandi is often seen for publishing in academic climate science journals. The same small group of like-minded alarmist scientists have been accused of acting as gatekeepers to keep out dissenting science, while waving through papers the papers from their friends. This is why in climate science the process of quality control for publishing scientific results has come to be known as “pal-review”.

This small group of self-glorifying scientists is really quite exclusive, so much so that they block all dissenters at Twitter. For example as PhD scientist Ned Nikolov recently experienced: 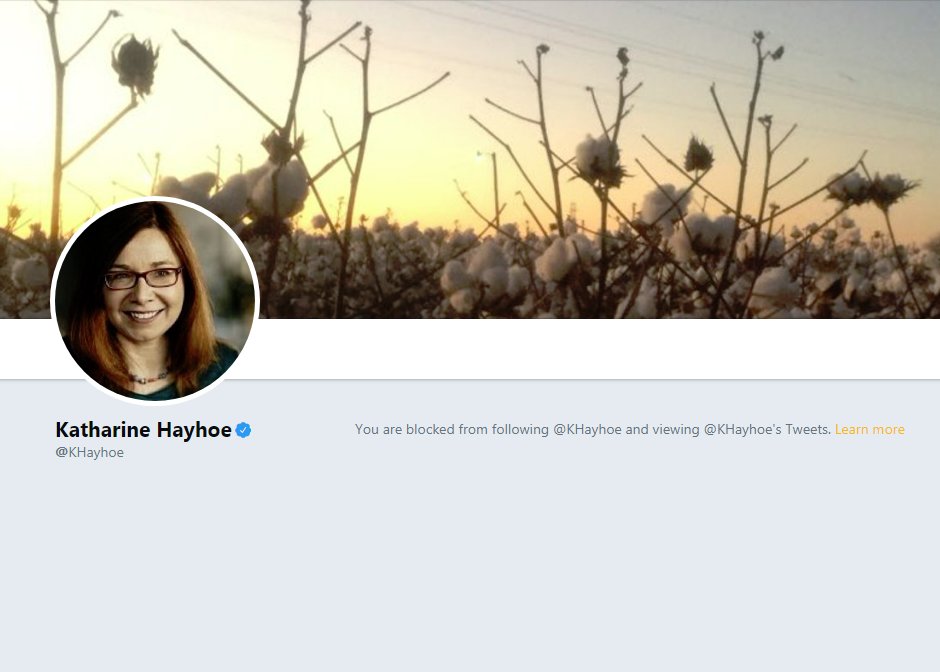 This is remarkable! A few days ago, I pointed Katharine Hayhoe to our new published research and politely invited her to debate fundamentals of the climate greenhouse theory: https://twitter.com/NikolovScience/status/1034901277006651392 …
I just discovered that, in response to my invitation, she simply blocked me!

I have invited Katharine Hayhoe (@KHayhoe) to a PUBLIC DEBATE to discuss the FUNDAMENTALS of the “Greenhouse” climate theory:https://twitter.com/NikolovScience/status/1034890145290321920 …
Please, give this a wide distribution!

Clearly within the nepotistic circle of the RealClimate scientists, the “climate communication prize” ironically goes to people who shut down communication, and not, for goodness sake, to those who would promote it through a desire to engage in open debate, such Ned Nikolov.

And because the prize involves the award of money, serious ethical violations, if not criminal, could be at play here. Again, this is clearly a case of the judges on a panel declaring themselves the winners, accepting the prize, and grabbing the cash.