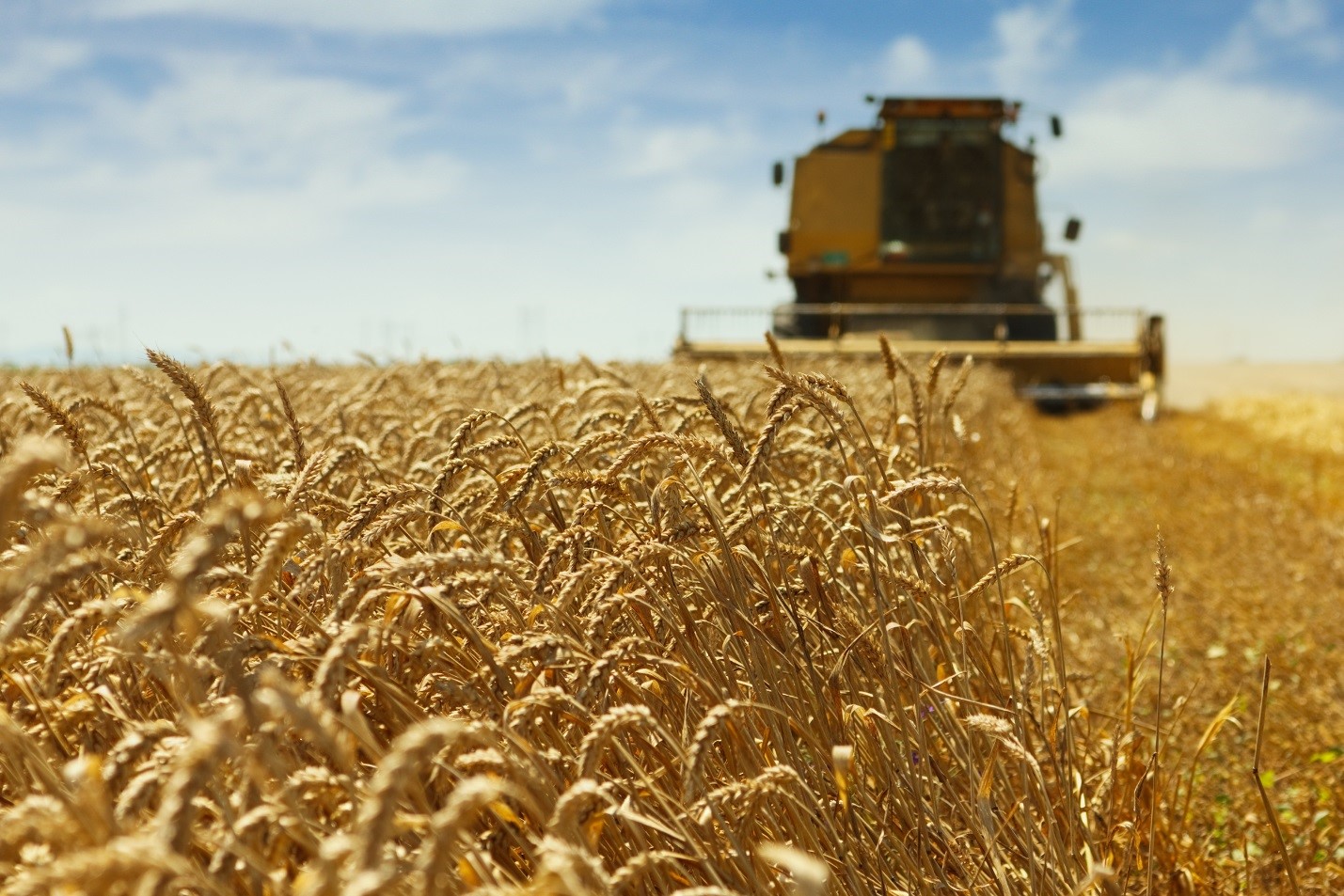 “The battle to feed all of humanity is over. In the 1970s the world will undergo famines – hundreds of millions of people are going to starve to death…”– Paul R. Ehrlich, The Population Bomb

Ehrlich became the only author Johnny Carson interviewed for an entire hour on The Tonight Show. In 1990, he won The Crafoord Prize – ecologists’  version of the Nobel Prize.

I have an unusual personal connection with Ehrlich’s book.

Back in the 1970s, each classroom of my Pittsburgh public grade school had dozens of copies of The Population Bomb lining its bookshelves.

I don’t recall ever actually studying The Population Bomb. But it’s clear that Pittsburgh Public Schools thought they might need to prepare us for the ensuing global famine.

Of course, Ehrlich’s prediction could not have been more wrong.

Fast-forward to 2018, and the obesity rate in the U.S. is among the highest in the world.

The biggest health problem isn’t that Americans are starving.

It’s that Americans are eating too much.

History is littered with experts – and not just leaders of fringe cults – who predicted the end of the world and got it wrong.

Ehrlich is just one in a long line of such doom-and-gloomers. His thinking traces directly back to the original Cassandra of famines, Thomas Malthus, the English economist best known for his theory of population.

In his 1798 An Essay on the Principle of Population, Malthus argued that as human populations grow exponentially, food production will not keep pace.

Unless men refrain from “pursuing the dictate of nature in an early attachment to one woman,” the world will run out of food and famines will ensue.

No doubt inspired by Malthus, Ehrlich dutifully limited his own family to one child.

University of Maryland economist Julian Simon was a vociferous critic of the Ehrlich-inspired famine mania of the 1970s.

He wanted to put Ehrlich’s predictions to the test.

So in 1980, Simon issued a challenge to all Malthusians.

He offered to let anyone pick any natural resource – grain, oil, coal, timber, metals – and any future date.

Any Malthusian would argue that as the world’s population increased and the commodity became scarcer, its price should rise.

Simon was willing to take the opposite side of the bet, saying that the price of the commodity would decline instead.

By the time 1990 rolled around, the world’s population had grown by more than 800 million, or 17.8% – the highest rate of increase over the course of a decade in history.

Yet the price of each of the commodities in the Simon-Ehrlich bet tumbled. The price of copper had fallen by 3.5%. Tin had collapsed by 72%.

Simon offered to raise the stakes of the next wager to $20,000. Ehrlich declined.

The Power of Human Ingenuity

On its face, the Simon-Ehrlich bet was about the future price of five metals between 1980 and 1990.

On a deeper level, it was about a conflict of visions concerning the future of humanity.

Was mankind’s future constrained by the Earth’s ever-depleting resources… or by the limits of human ingenuity?

The verdict from history is clear.

They found that temporary scarcities in natural resources are the norm.

They also found that same temporary scarcity always led to an improved substitute.

The Greeks’ transition from the Bronze Age to the Iron Age 3,000 years ago was forced by a shortage of tin.

The rise of coal followed timber shortages in 16th-century Britain.

Human ingenuity has always been successful in overcoming crises that once seemed inevitable.

Ehrlich was right about one thing: The world’s population has continued to expand.

That’s double the 3.8 billion when Ehrlich published The Population Bomb.

And yet, despite Ehrlich’s predictions, no devastating famine threatening humanity’s existence ever ensued.

The reason is straightforward.

Food production increased faster than the population – a pattern that has repeated since Malthus.

Today, the average person is healthier, wealthier and better fed than in 1968. Infant mortality has declined. Life expectancy has increased.

Ironically, both Japan and Europe do have a population problem. But the problem is not the threat of famine due to too many mouths to feed.

It’s that women are having too few children to maintain current population levels.

Here is a final irony…

Silicon Valley, in turn, embodies the optimism and progress that has always overcome the relentless logic of Malthusian doom and gloom.

I can’t help but wonder how an academic who spent his life surrounded by symbols of human progress can be so pessimistic.

Yet at 85, Ehrlich remains unapologetic for his (so far) misguided predictions.

Ehrlich has said that if he wrote The Population Bomb today, he’d be even more apocalyptic than he was in 1968.