Meteorologist Joe Bastardi explains: “Al Gore was awarded the Nobel Peace Prize based on warnings of future events — the same future events that have not happened. The fact is that global temperatures from 2006-2007 while Gore was basking in the glory of his apocalypse-driven fame were warmer than they are now, and we are still falling off the Super El Niño peak. Additionally, much of the time in-between was lower than what it was in the run-up to ‘An Inconvenient Truth.'” Bastardi added: “Fact: Without monkeying around and ‘finding’ warming, temps have changed very little during 20 year AGW hysteria period.”

Bastardi explained: “I am glad Al Gore has his new movie out. It reminded me of Irena Sendler, who he beat out for the Nobel Prize. Because it gave me a chance to write on someone whose story should be known and once again expose someone who has gotten rich off something that can’t hold a candle to the bravery of people in the era that Irena Sendler exemplified…Just what did she do? From this link: “Irena Sendlerowa was a Polish woman who, along with her underground network, rescued 2,500 Jewish children in Poland during World War II. Many of this number were already outside of the Ghetto and in hiding.”

The film has thus far been disappointing at the box office. ‘This was not supposed to happen’: Gore’s sequel comes in dismal 15th at box office – Gore fans allege film ‘sabotaged’ by Paramount

Climate Depot will have a full review of Gore’s sequel coming soon. Here is a teaser of the review:  “Who would have thought a climate disaster film would have a happy ending!? It ends with Trump pulling out of Paris Pact!”

MIT Scientist Dr. Richard Lindzen: Believing UN pacts can save the planet ‘are returning us to the Middle Ages’ 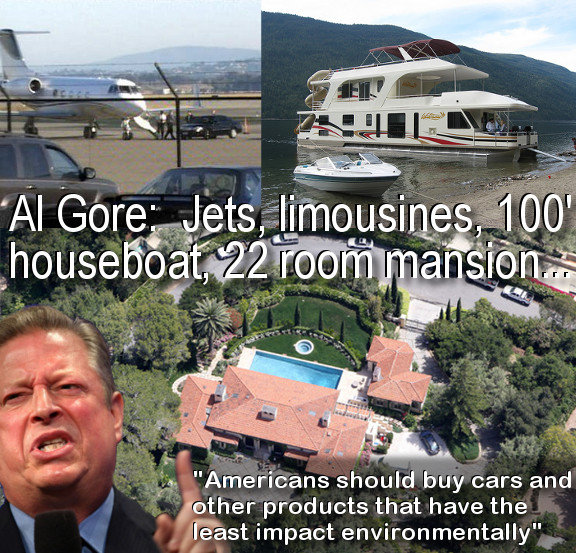