Paper: ‘Titanic clash between climate scientists & climate deniers is shaping up in DC’ 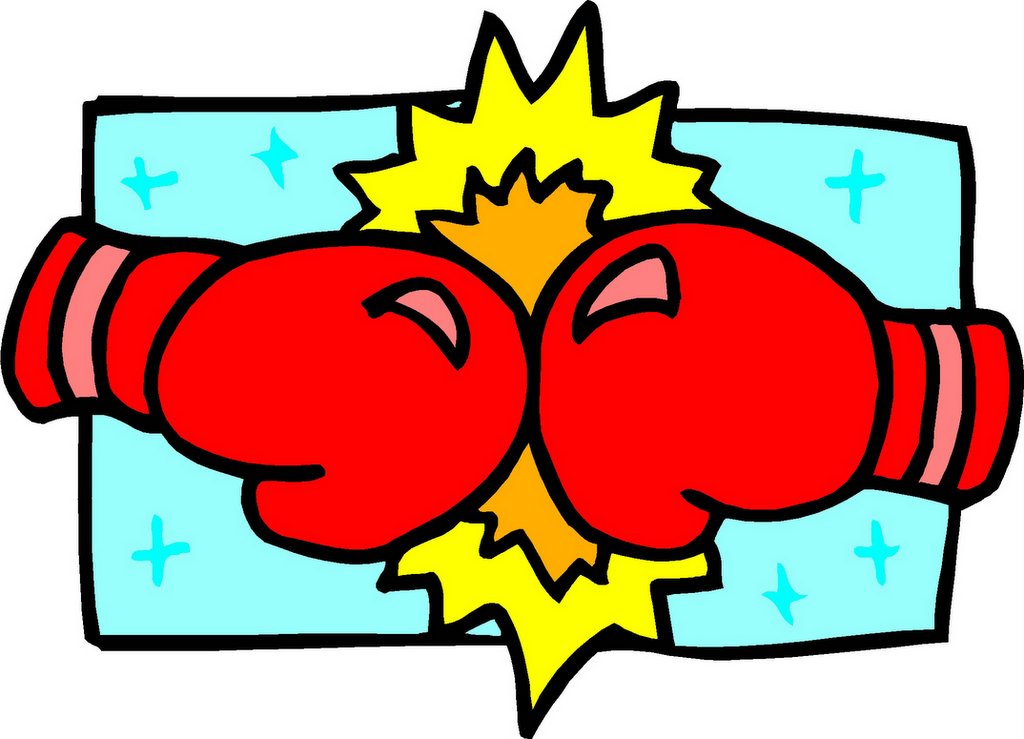 A titanic clash between climate scientists and climate deniers is shaping up in Washington as President-elect Donald Trump nominates oil industry supporters to head key federal agencies. Yet resistance already is forming among elected leaders, federal bureaucrats and private citizens. Trump may find reversing climate change policies more difficult than he thinks. And we must make sure that is the case.

After eight years in the wilderness, the oil and gas industry is finding renewed power and political influence in Washington where a man who has called climate change a “hoax” perpetrated by the Chinese will be sworn in as president in five weeks. Trump has named an oil industry executive to represent U.S. interests before the world. He has named as energy secretary Rick Perry, a former oil-state governor who as a presidential candidate vowed to abolish the agency he now will lead.