According to emeritus ProfessorMichael Hart, who has just published a book, Hubris: The troubling #Science, economics, and politics of climate change, that shouldn’t come as a surprise. Why? Because climate changedogma has been turned into a grant-making gravy train that rewards the hysteria while starving out the doubters. The more Hart researched the global warming phenomenon, he quickly learned how the new regulations rolled out by the Obama administration and the United Nations are all backed up by shoddy science. 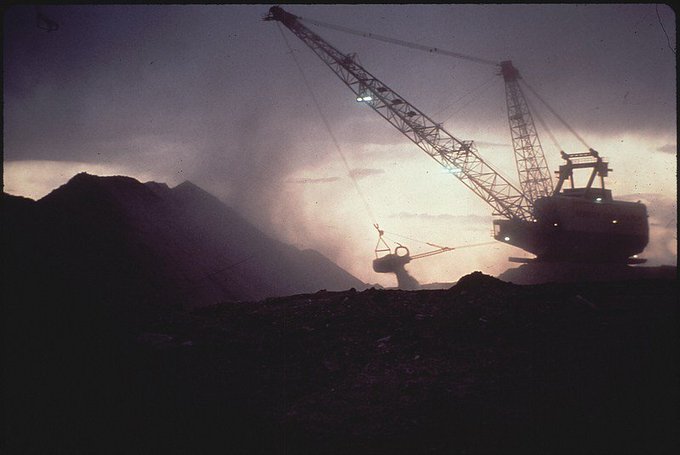 The regulatory regime is here

The renowned Canadian professor says this regulatory agenda relies on people pushing ahead the murky science of climate change to further an environmentalagenda. Hart says that to understand this global movement, people need to realize the climate is a “complex, chaotic, non-linear system” that can’t be duplicated in a computer program.

Hart says our climate is affected by a variety of forces: the sun, our planet’s orbit, ocean oscillations and heat uptake, plus hundreds of other variables more important than the greenhouse gas carbon dioxide (CO2). He notes the alarmists have taken the trace gas CO2 and convinced much of the world it is the primary driver of the climate. It isn’t.

https://tallbloke.wordpress.com/2016/08/20/hubris-the-troubling-science-economics-and-politics-of-climate-change/ … Love #13. Says a lot about our gullible gov’ts and horrendous waste of resources

Hubris: The Troubling Science, Economics, and Politics of Climate Change

Interview at Lifesitenews with Michael Hart. Michael Hart is a former official in Canada’s Department of Foreign Affairs and now emeritus professor of international affairs at the Norman Paterson S…

While Hart concedes that an increase in CO2 can lead to some warming, the extent of that warming within our complex climate is “highly exaggerated.” He says the best evidence for this was the well-documented lack of warming at the end of the twentieth century, which was within historical bounds. He also points out the first 15 years of the twenty-first century showed a global warming pause until a strong El Nino presented itself. Temps are already drifting back to normal.

He says the alarmist movement is more reliant on flawed computer models and looking for simulations to confirm their own biases, which is the exact opposite of how the scientific method works. Even though it’s promoted as fact in virtually every academic institution, Hart points out the complete lack of experimental data to support global warming.