'In Yellowstone National Park, there was enough new snow to build a snowman' Snow reported in parts of Montana, Idaho, and Wyoming.

Weren’t we being warned that global warming would drive ski areas out of business by now?

Cold and Snow in July – Higher elevations of Montana and Wyoming could see snow to start the week.

The snow was reported at elevations as low as 6,500 feet. Snow has fallen in the northern Rockies to start this week.

A taste of winter weather swept into the northern Rockies Sunday into early Monday where snow was reported in parts of Montana, Idaho, and Wyoming. Above 10,000 feet in Yellowstone National Park, there was enough new snow to build a snowman. 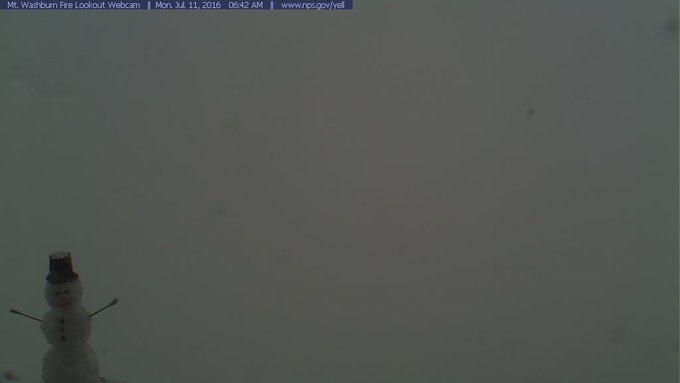 It was enough to close Beartooth Pass Monday on the Wyoming side, typically open from late May through mid-October, cutting off the most direct route from Red Lodge, Montana, to Yellowstone National Park.

A light coating of snow could be seen on an Idaho DOT webcam at Lost Trail Pass Monday morning.

This Montana DOT webcam at Big Hole Pass in the southwestern part of the state showed snow covering the ground Monday morning at an elevation of 7,400 feet.

Snow fell at elevations as low as 6,500 feet in the hills around Grangeville, Idaho, on Sunday evening. 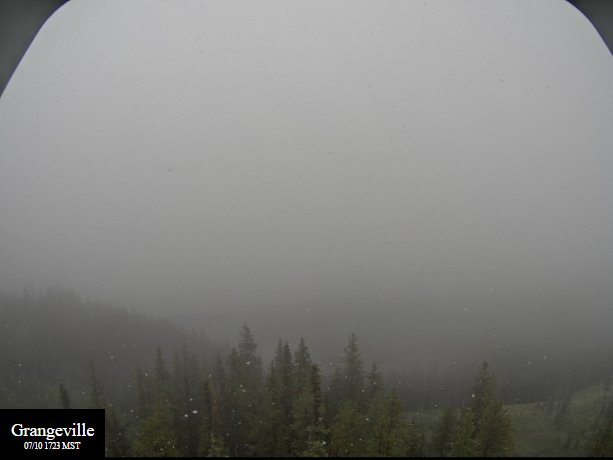 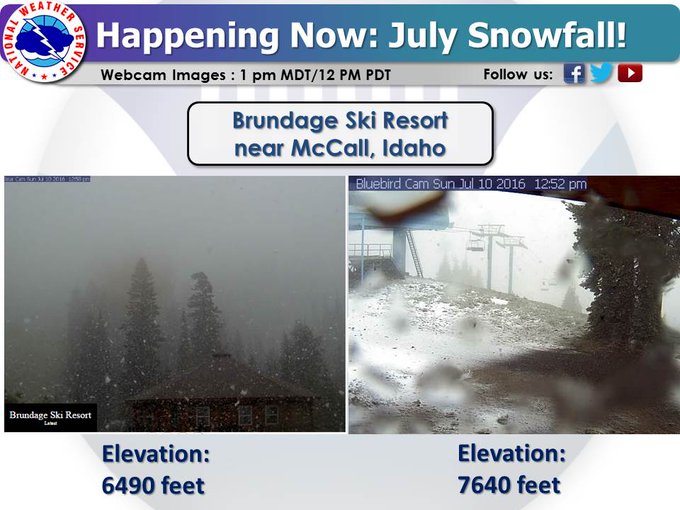 Don’t say we didn’t tell ya so! Yes indeed, that is #snow in July.#IDwx #Idaho

In Wyoming, snowflakes were spotted on a camera at Rendevous Peak near Jackson. 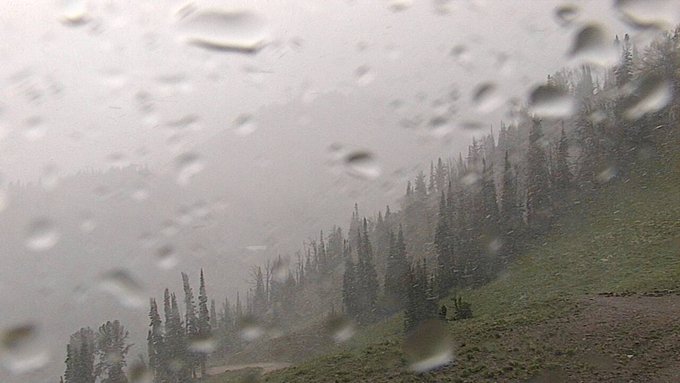 There’s snow in them thar hills. Snow was falling at Rendevous Peak near Jackson around 6pm. #wywx #wyosnow

This snow is due to much colder air rushing into the northern Rockies from a trough of low pressure aloft (dip in the jet stream) moving across the region.

Temperatures are also well below average for the middle of July. On Monday morning, a wind chill of 21 degrees was reported at Point 6 mountain to the north of Missoula, Montana.

‘Global Warming’ Pause Continues: ‘It looks as if there will be no statistically significant difference between 2016’s temperatures & 1998’s’ – Global temperatures have now declined by a full half degree since February according to the RSS satellite.

Cold kills 48 children between May and June in Peru – Most deaths occurred in Cusco department, Junín, Huancavelica, Ayacucho and Puno, in central and southern Andean country.

Cold and snow kill 14 000 animals in Peru – JULY 5, 2016 Authorities confirmed that most of the animals died due to the intense cold, constant frost and snow that fell in several municipalities of the province of Arequipa in southern Peru.

Tropical Australia Freezes – Video – Australia receives 70 cm (2.3 feet) of snow across the mountains and tropical vegetation shivers under the weight of inches of snow.

Climatologist Dr. Judith Curry: ‘Arguments for a forthcoming Grand Solar Minimum are increasingly compelling’ – ‘The sign of the solar offset is becoming increasingly clear: towards cooling.’

[It’s Coming! CLIMATE HUSTLE DVDs and Blu-rays are NOW AVAILABLE! Pre-order yours today! Groundbreaking film that packed theaters across America on May 2nd called “brutal and extremely funny” by National Review, “tremendous” by Cal Thomas, and World Net Daily says it “could be the most important movie of the year.” (Order now: www.ClimateHustle.com)