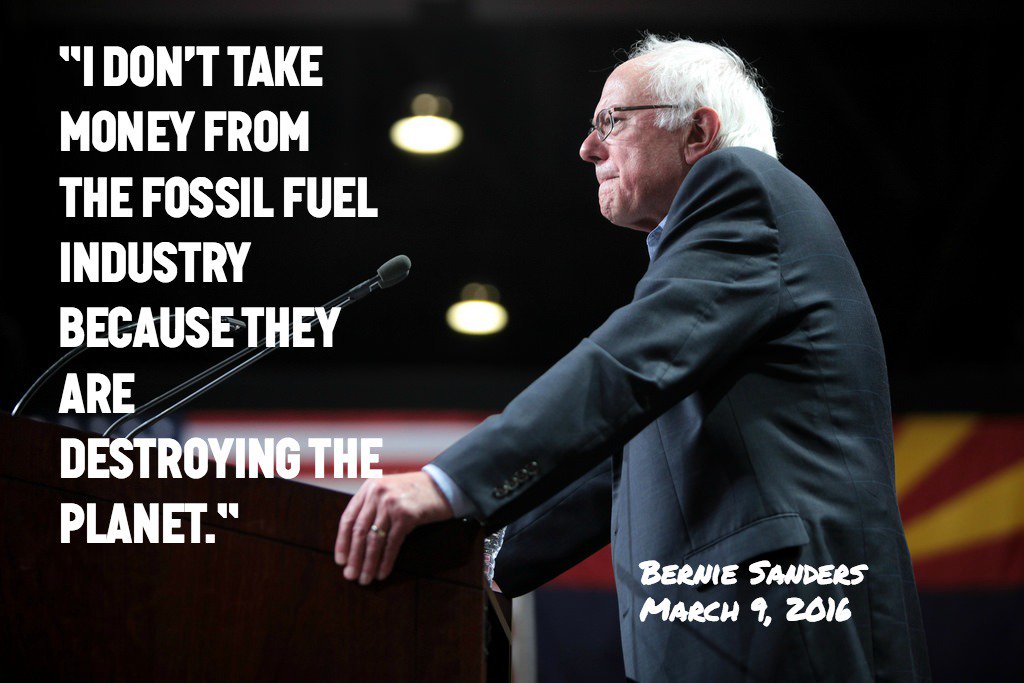 Perhaps it was the rising seas lapping on the doors of the debate hall in Miami last night, but for the first time this election the public got a raucous and spirited debate between Bernie Sanders and Hillary Clinton over the climate policies they would support as president.

“The moderators finally broke their climate silence and the public got what it has been waiting for: a real debate about who will do the most to combat climate change,” said Jamie Henn, a spokesperson for 350 Action.

“Voters across the country are looking for a leader who is willing to stand up to the fossil fuel industry and accelerate a just transition to 100 percent renewable energy. We need to hear more on this issue in the months to come.”