Latest science refutes global warming/drought claims: Globally, 'there has been little change in drought over the past 60 years.'

Associated Press: Syria’s civil war linked partly to drought ‘worsened’ by global warming – AP’s Seth Borenstein: ‘In what scientists say is one of the most detailed and strongest connections between violence and human-caused climate change, researchers from Columbia University and the University of California Santa Barbara trace the effects of Syria’s drought from the collapse of farming, to the migration of 1.5 million farmers to the cities, and then to poverty and civil unrest. Syria’s drought started in 2007 and continued until at least 2010 — and perhaps longer.’ – ‘The change in climate, forced by greenhouse gases, was one of the key events in this tragic story.’ 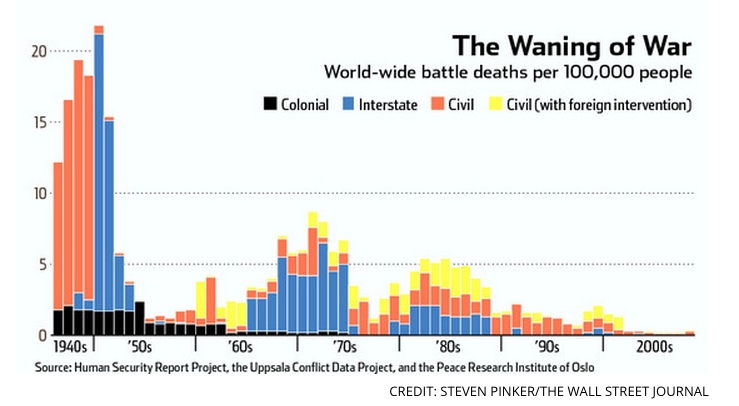