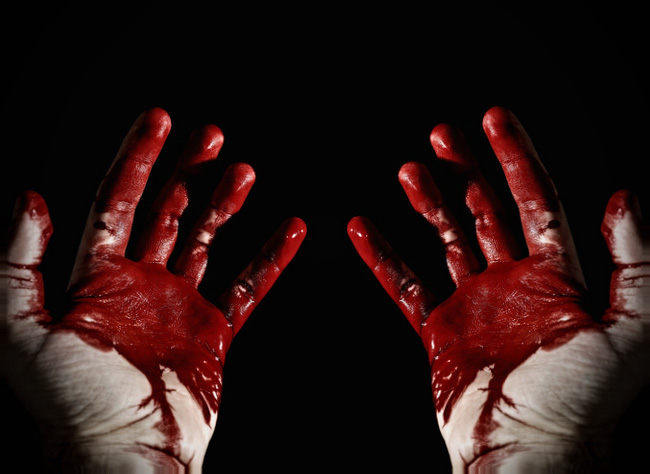 Sachs on MSNBC: 'We’re causing this because there are more and more of these storms, because of the way that humanity is changing the world’s environment.' -- 'This kind of event will happen more frequently unless we change the way we run our energy system. This is what humanity is doing. This is very, very hard to come to grips with.'

Sachs thinks that people responsible for opposing 'green' energy plans are guilty whenever someone dies from a natural disaster. Sachs tweeted on Nov. 10 that 'Climate liars like Rupert Murdoch & Koch Brothers have more & more blood on their hands as climate disasters claim lives across the world.'

Extreme weather expert Dr. Roger Pielke Jr. corrected Sachs version of science and said of Sachs:  'The lesson here is that if you are going to pick cherries, make sure that the fruit is not a lemon.' Pielke Jr. explained: 'Given this data, substantial research on it and a strong IPCC consensus does anyone really want to debate that typhoon disasters have become more common?' 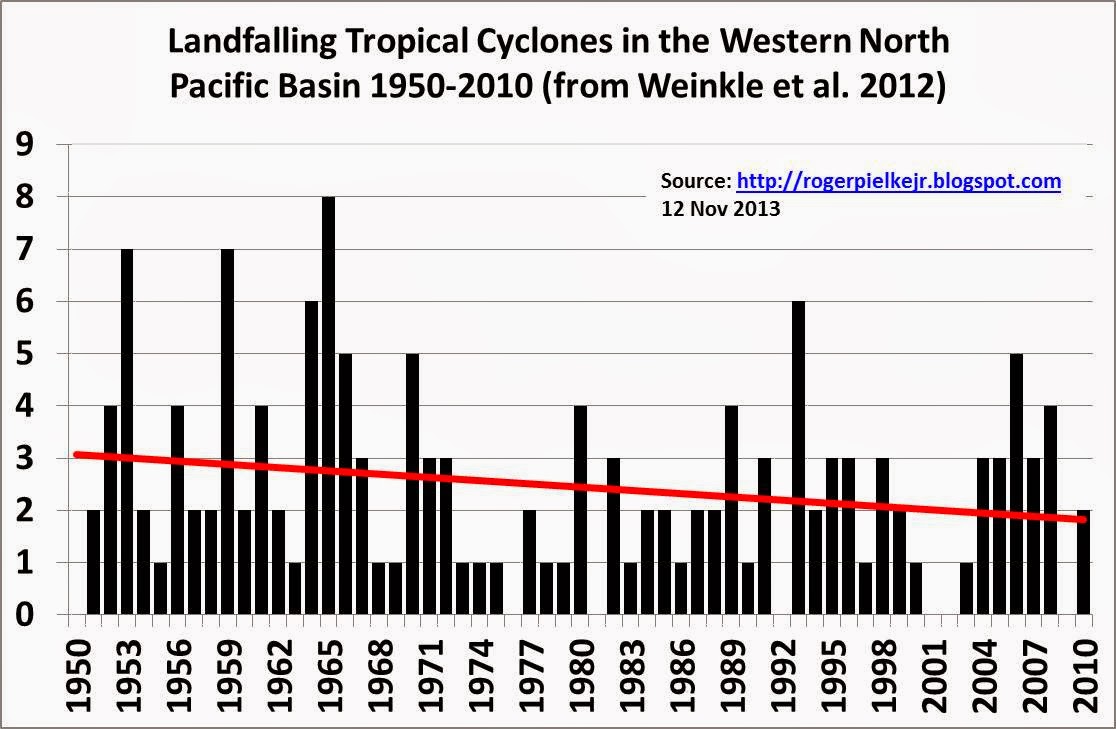 Pielke Jr. further smacked down Sachs on Twitter, telling him he was ‘wrong.’  ‘Attached figure from paper you (mis)cite for WNP basin (where Haiyan hit) showing trends, see any?