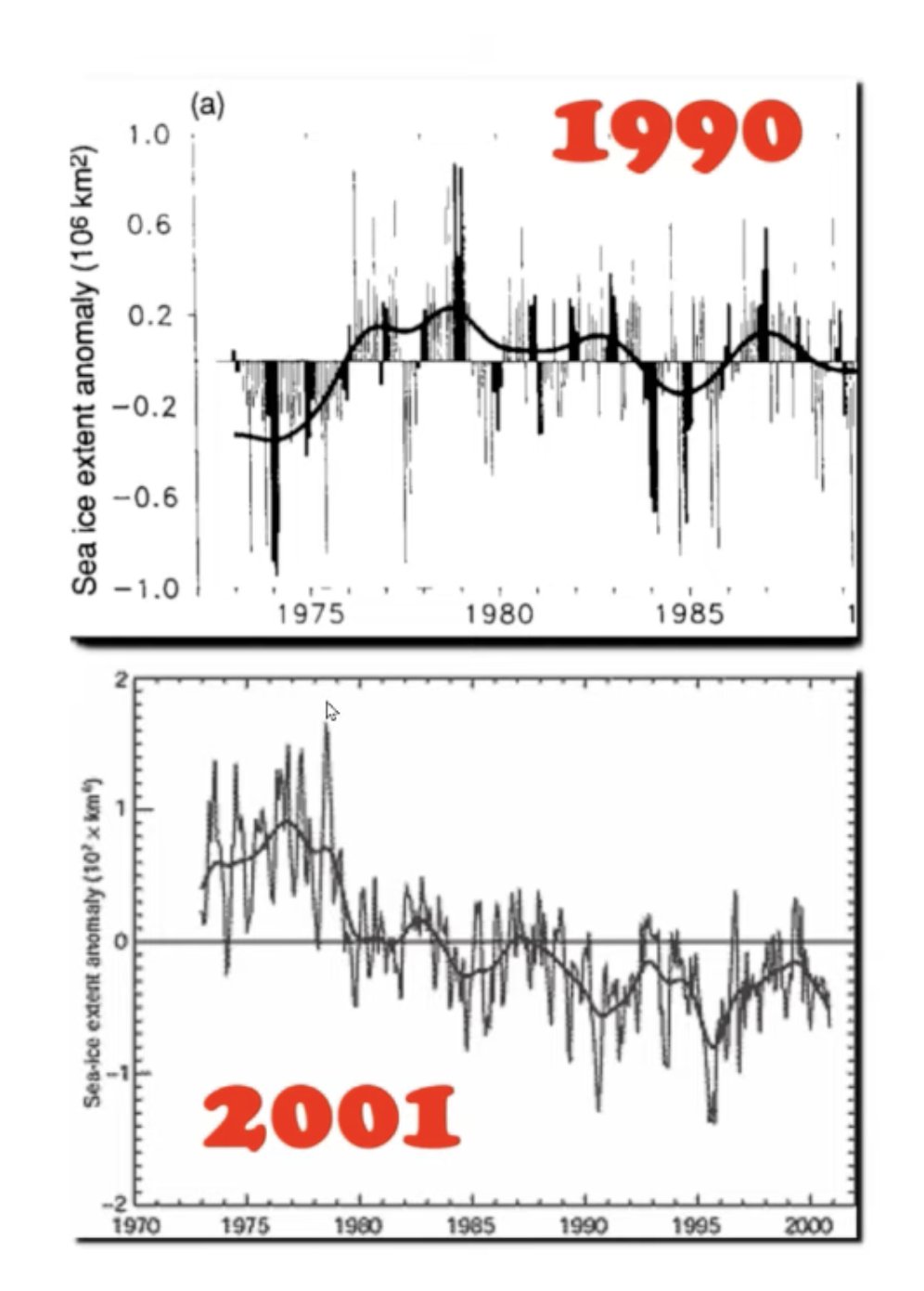 Climate is a hoax.

“There are three kinds of lies : lies, damned lies and statistics”
– Benjamin Disraeli