Net Zero Britain: Families will be $3600 poorer by Christmas 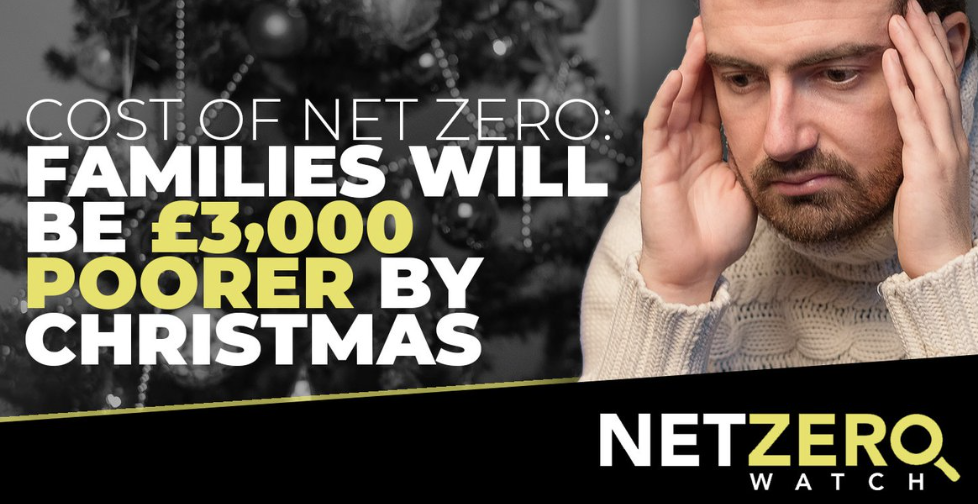 Already-stretched households are bracing for an additional £3,000 dent in their finances this year as inflation soars even higher.

Three-quarters of bill payers expect to be worse off this year as a result of rising costs, according to a survey of 2,000 adults by LifeSearch, an insurance broker, and the Centre for Economics and Business Research consultancy.

The average household expects their outgoings to rise by £252 a month, or £3,020 a year, according to the research. But one in 25 people expected to be more than £1,000 a month worse off if inflation hits 10pc later this year as predicted.

“We expect inflation to accelerate further over the coming months, driven by energy prices, transport costs, and other consumer essentials,” she said.

When the same research was carried out last year, less than a quarter of households were worried about affording rising bills – but this has now risen to almost half.

Those in London will be hit the hardest, with residents in the capital expecting to be £321 worse off each month.