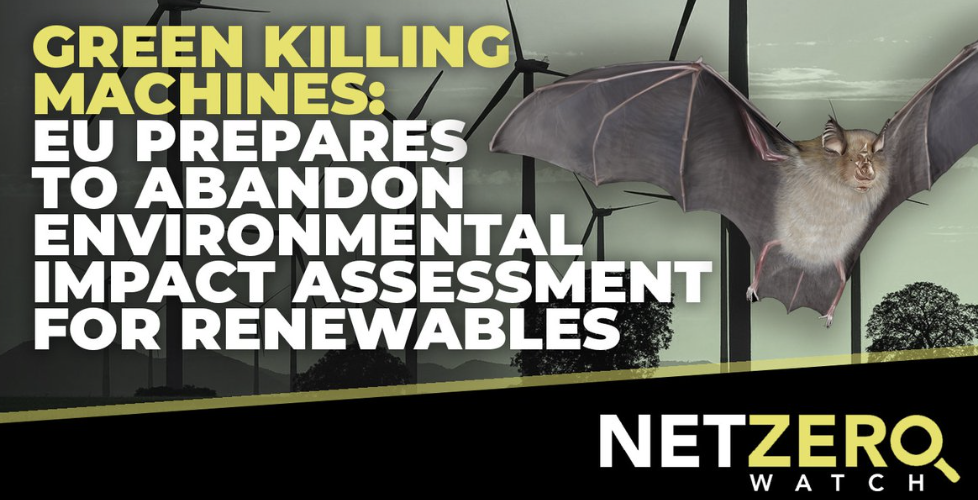 The plans could “result in the occasional killing or disturbance of birds and other protected species”, according to EU draft.

The EU is preparing to loosen its environmental regulations as it seeks to replace Russian fossil fuels with renewable energy and imported hydrogen power.

Companies in the bloc would be allowed to build wind and solar projects without the need for an environmental impact assessment, according to draft proposals obtained by the Financial Times that call for the fast-track permitting of renewable projects in designated “go-to” areas.

The EU’s 27 member states, which control energy policy, would be obliged to earmark a sufficient number of these areas to meet the bloc’s renewable energy targets. A “strategic” impact assessment would be needed before an area was selected.

“Lengthy and complex administrative procedures are a key barrier for investments in renewables and their related infrastructure,” according to the draft. The plans could “result in the occasional killing or disturbance of birds and other protected species”, it added. 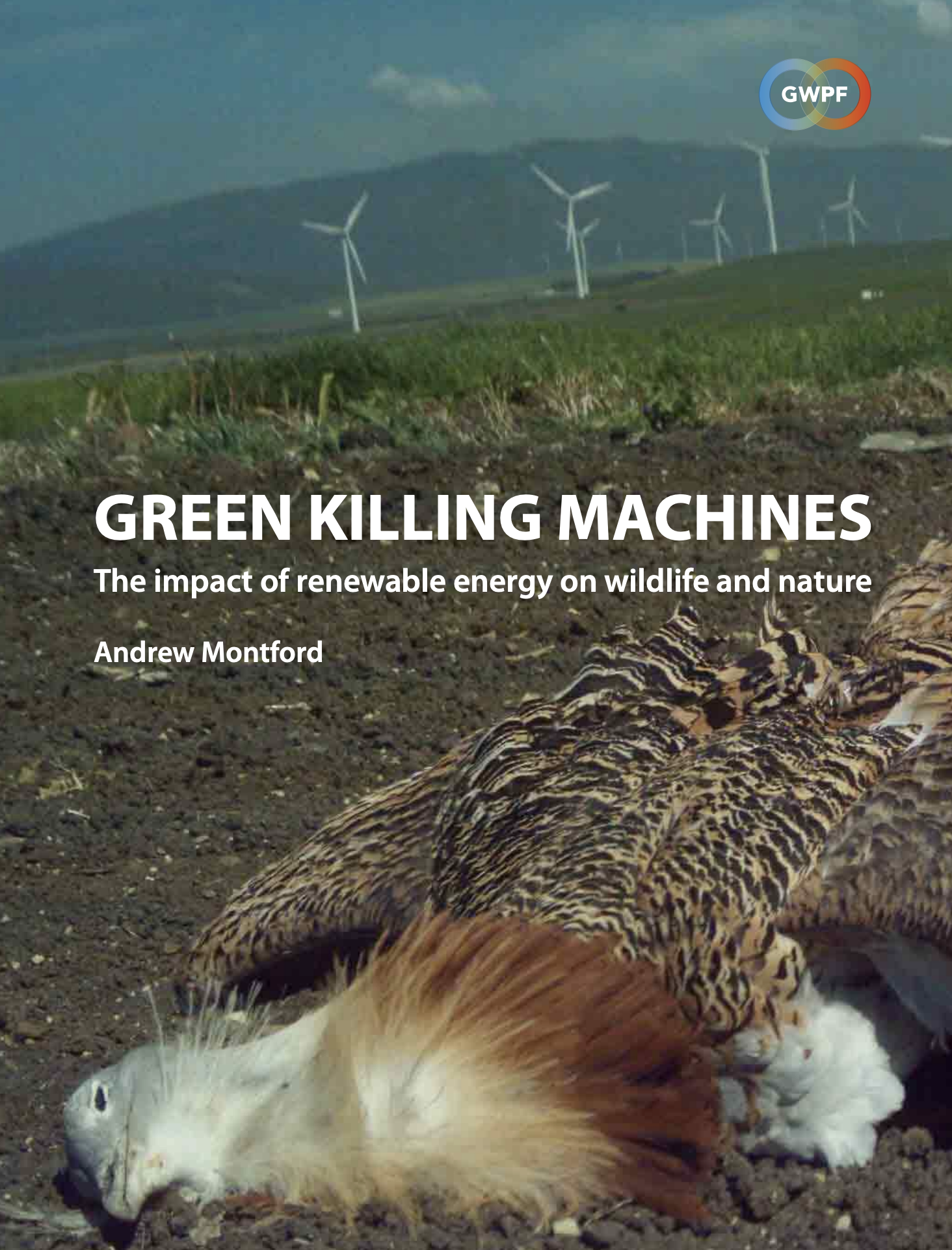