Bloomberg News: Almost half of Brits find it hard to pay their energy bills

Almost half of Brits find it hard to pay their energy bills
Bloomberg, 30 April 2022

About 40% of U.K. adults said that they’re finding it either somewhat or very difficult to afford their energy bills, according to a survey by the country’s Office for National Statistics. 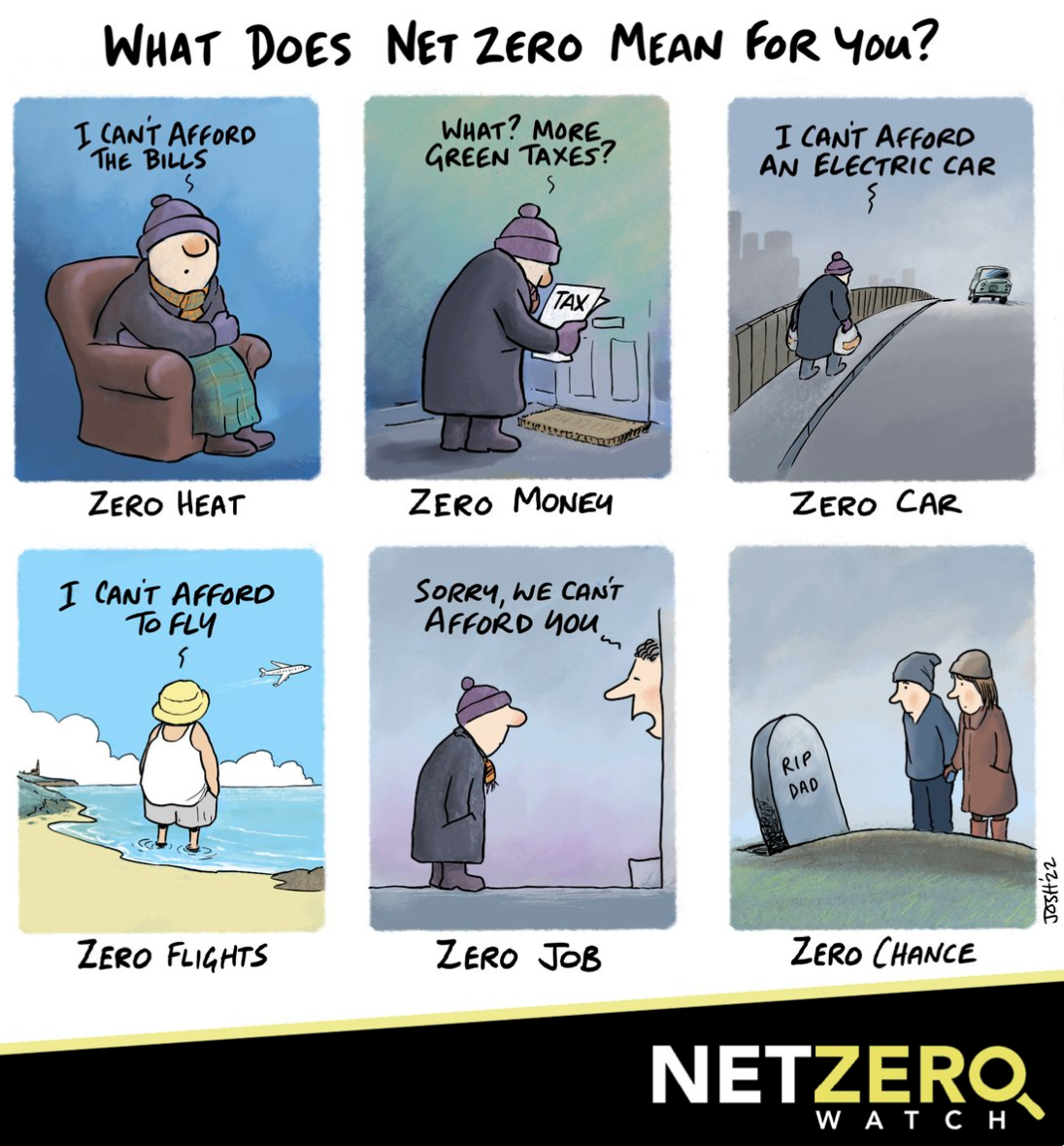 Some 91% said their cost of living had risen, with most citing increases in the price of fuel, gas and electricity, and food shopping as reasons, according to the survey released on Friday. Four in 10 said they were buying less when food shopping, up from roughly three in 10 in the ONS’s previous survey.

Consumers in the U.K. are struggling with a surge in energy bills, higher taxes and the strongest inflation in three decades. Britain’s top energy suppliers have warned of a huge increase in the number of people falling behind on paying their bills. Households are also increasingly relying on food banks for emergency assistance, indicating a cost-of-living crisis is accelerating and likely to drag more people into poverty.

The latest ONS survey covers the April 13-24 period, when almost 5,000 randomly selected households were sampled. It compares with the previous survey from March 30 to April 10, when a similar number were sampled.

Since the ONS first conducted such a survey in November, the proportion of adults who think they would not be able to save any money in the next 12 months has gradually increased, rising from 34% to 42%.

The Trussell Trust, which supports a network of 1,400 food banks, said deliveries of aid parcels jumped 14% to 2.1 million in the year through March compared with levels before the Covid-19 pandemic. The pace of increase has grown from 10% in the third quarter of last year.