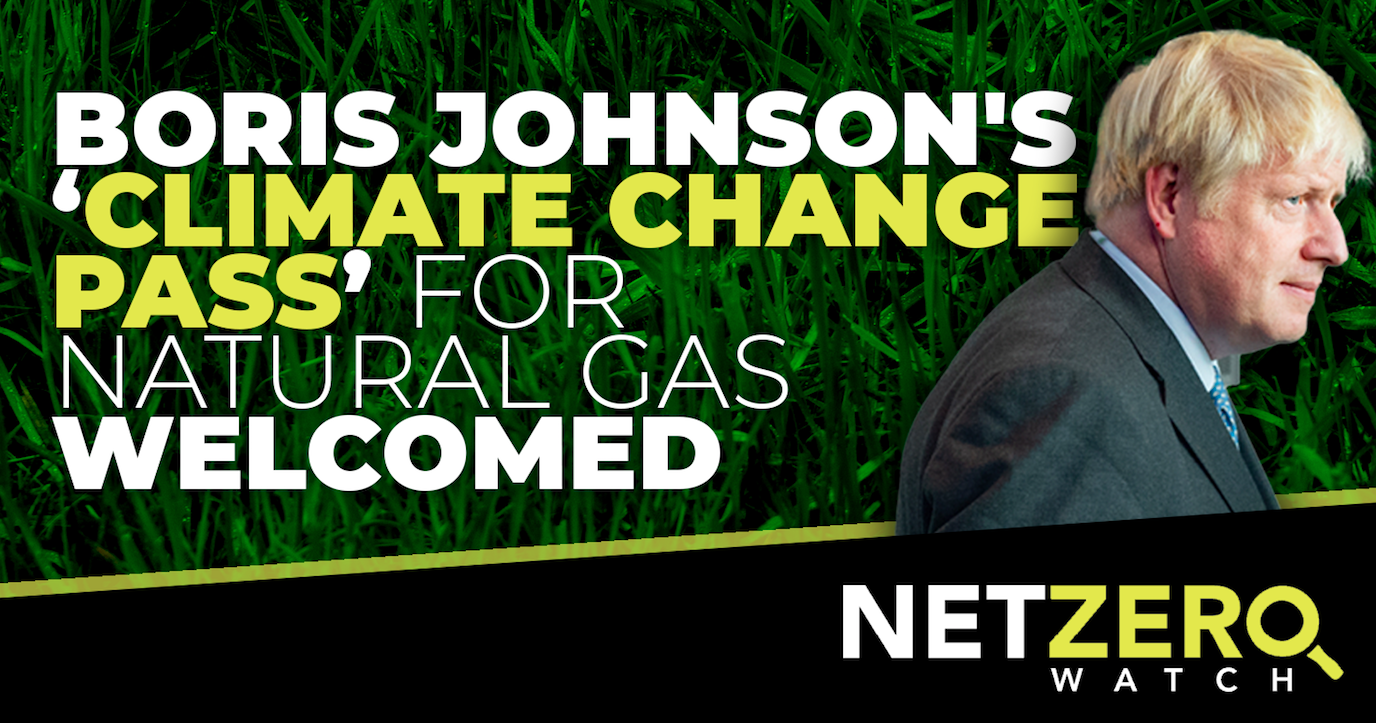 London, 7 March – Net Zero Watch has welcomed Boris Johnson’s proposal for a “climate change pass” for natural gas and his call for ramping up natural gas production in the United Kingdom.

According to news reports the Prime Minister is calling on Western nations to ramp up natural gas production, countering his energy minister, Mr Kwarteng, who continues to oppose UK shale gas production and claims that Britain “needs to move away from expensive fossil fuels.”

As European gas prices are skyrocketing and are now 16 times higher than US shale gas, the Times reports that “Johnson wants the West, particularly the US and Canada, to ramp up its own production of gas to help remove the “massive leverage” Russia has over EU countries.” 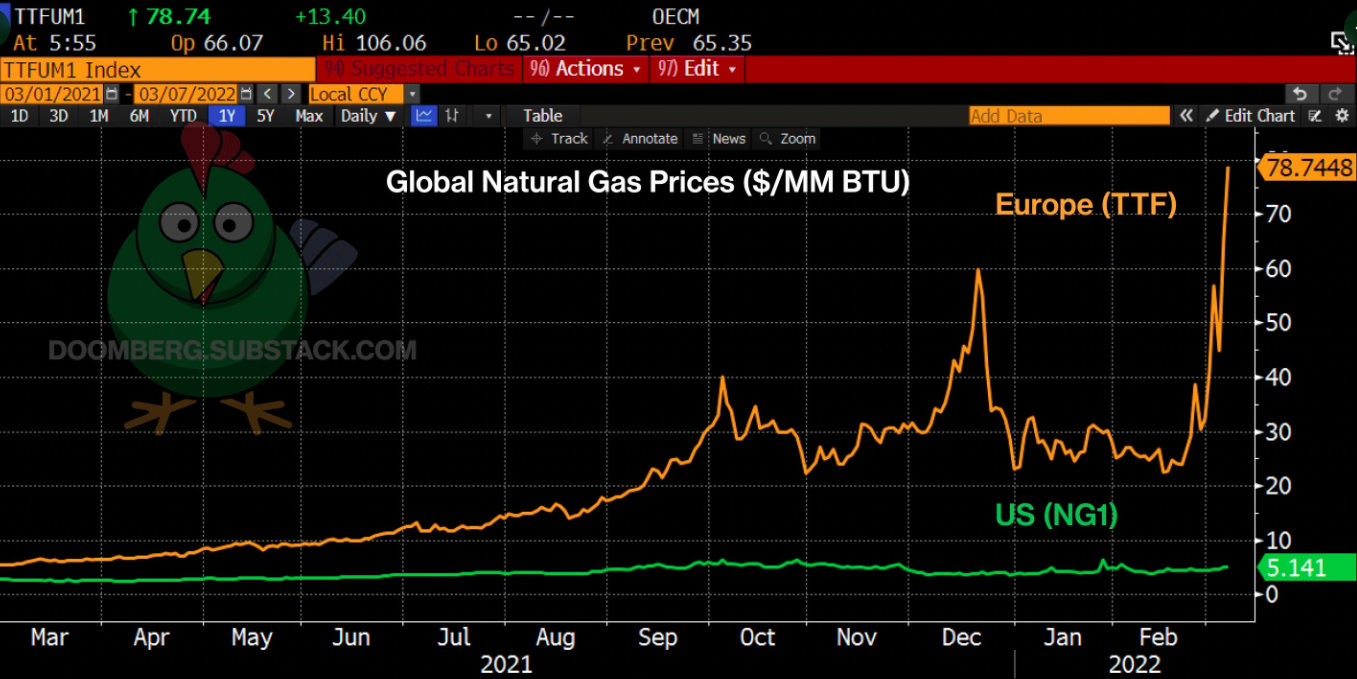 Net Zero Watch believes the US and Canada would want to see that the UK is willing to pull its own weight in this international crisis rather than just relying on North American assistance.

The PM needs to over-rule Mr Kwarteng and his civil servants for the UK to walk the walk.

Last week, Sir Richard Dearlove, the former head of MI6, called for an immediate lifting of the fracking ban, to help Britain become reasonably independent in our ability to produce energy.

“As the UK faces the worst energy cost and security crisis since World War II, it would appear that Boris Johnson is finally realising that ‘green business as usual’ is no longer a viable option.

“The Prime Minister is right to call for the West to ramp up gas production. As part of that urgent drive he needs to overrule Mr Kwarteng and lift the ban on domestic shale gas development in the UK.

“Any failure by the government to act swiftly in face of a deepening war crisis would not only play into Putin’s hands but would contribute to the economic and social mayhem caused by the lingering Net Zero dogmatism of the civil service and some ministers.”