California Democrat Rep. Jared Huffman responds when asked about Climate Hustle 2 on CSPAN: "There's a fake science view that some of these websites and films being that are being mentioned reflect. And it's dangerous to dignify that and take it too seriously."

Tucker Carlon: "Marc Morano is with Climate Depot and he’s the producer of the upcoming film Climate Hustle 2 — I’m going to watch that." 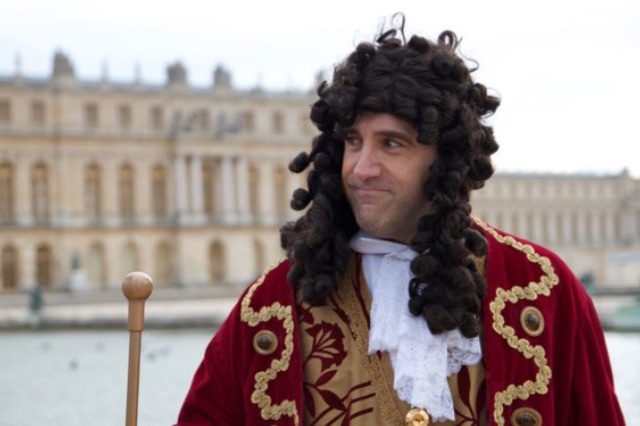 The Twitter Gestapo just "shadow bans" the #ClimateHustle2 Twitter account. Cong. Huffman (D-CA) calls the film "Dangerous." Cool, what more do you need to know? Get your ticket now! Don't miss the World Premier on Sept. 24th at 8 p.m. https://t.co/QKowTTvFyF