Update: The film is now available to watch on Bitchute

The Michael Moore-produced documentary “Planet of the Humans” was pulled from YouTube overnight due to a “copyright claim by a third party” — prompting writer-director Jeff Gibbs to denounced the removal as a “blatant act of censorship.”

“It is a misuse of copyright law to shutdown a film that has opened a serious conversation about how parts of the environmental movement have gotten into bed with Wall Street and so-called ‘green capitalists,’” Gibbs said in a statement Monday. “There is absolutely no copyright violation in my film. This is just another attempt by the film’s opponents to subvert the right to free speech.”

YouTube has taken down the controversial Michael Moore-produced documentary Planet of the Humans in response to a copyright infringement claim by a British environmental photographer.

The movie, which has been condemned as inaccurate and misleading by climate scientists and activists, allegedly includes a clip used without the permission of the owner Toby Smith, who does not approve of the context in which his material is being used.

Smith filed the complaint to YouTube on 23 May after discovering Planet of the Humans used several seconds of footage from his Rare Earthenware project detailing the journey of rare earth minerals from Inner Mongolia.

Smith, who has previously worked on energy and environmental issues, said he did not want his work associated with something he disagreed with. “I went directly to YouTube rather than approaching the filmmakers because I wasn’t interested in negotiation. I don’t support the documentary, I don’t agree with its message and I don’t like the misleading use of facts in its narrative.”

Planet of the Humans director Jeff Gibbs said he was working with YouTube to resolve the issue and have the film back up as soon as possible.

He said in a statement: “This attempt to take down our film and prevent the public from seeing it is a blatant act of censorship by political critics of Planet of the Humans. It is a misuse of copyright law to shut down a film that has opened a serious conversation about how parts of the environmental movement have gotten into bed with Wall Street and so-called “green capitalists.” There is absolutely no copyright violation in my film. This is just another attempt by the film’s opponents to subvert the right to free speech.”

Planet of the Humans, which has been seen by more than 8 million people since it was launched online last month, describes itself as a “full-frontal assault” on the sacred cows of the environmental movement.

Veteran climate campaigners and thinkers, such as Bill McKibben and George Monbiot, have pointed out factual errors, outdated footage and promotion of myths about renewable energy propagated by the fossil fuel industry. Many are dismayed that Moore – who built his reputation as a left-wing filmmaker and supporter of civil rights – should produce a work endorsed by climate sceptics and right-wing thinktanks.

Several have signed a letter urging the removal of what they called a “shockingly misleading and absurd” documentary. Climate scientist Michael Mann said the filmmakers “have done a grave disservice to us and the planet” with distortions, half-truths and lies.

On Moore’s official YouTube channel, the usual link to the film has been replaced by a page noting “Video unavailable. This video is no longer available due to a copyright claim by a third party.” On the Planet of the Humans website, the link to the full movie is also dead, though the trailers and other video material are functioning as normal.

Fake Nobelist Michael Mann was behind the effort to have "Planet of the Humans" removed from YouTube.

Climategate revealed Mann tried to block climate skeptics from being published in journals.

W/climate communism, you can parrot the party line or STFU.https://t.co/dhCzDtmKp4

Why did YouTube just pull Michael Moore’s movie “Planet of the Humans?” Is it because the left cannot tolerate one of their own exposing the extremism of the environmental movement? The film, which debunks the current climate change hysteria, has driven a wedge in the left and garnered surprising support from conservatives across the nation, such as the Founder and Publisher of JunkScience.com, Steve Milloy (who was on the Trump-Pence transition team for the EPA) and H.Sterling Burnett, Heartland Institute Senior Fellow on Environmental Policy and the Managing Editor of Environment & Climate News.
YouTube says it pulled the film over “copyright claims,” but Milloy and Burnett see something deeper at work. Their statements below.
Former Member of the Trump/Pence EPA Transition Team and Founder of JunkScience.com, Steve Milloy:
“‘Planet of the Humans’ is a devastating attack on the fraud of the renewable energy racket by one of the left’s own, and the green movement has been trying since Day 1 to have it yanked from YouTube. We can expect similar Stalin-like purges in the future if we continue to tolerate, if not empower, this totalitarian-like behavior in our society. Climate extremists have made their intentions clear: it’s not about controlling the weather. It’s about controlling you.”
Heartland Institute Senior Fellow on Environmental Policy and the Managing Editor of Environment and Climate News, H. Sterling Burnett:
“YouTube’s pulling of Michael Moore’s popular ‘Planet of the Humans’ is the modern day equivalent of the widespread burnings of politically unpopular books by Darwin and D.H. Lawrence, and albums by the Beatles and Rolling Stones in the 1950s and 1960s. This is a clear attempt to suppress free speech, and just as it was in Darwin’s case, it’s likely to be unsuccessful. The truth exposed in Moore’s film, namely that green energy is promoted by profiteers and damaging to the environment, will reach Americans despite Youtube’s efforts to suppress it. This is about thought control, not climate control.”

Flashback: UPDATE: Film Distributor backs down from censorship after blowback! ‘We don’t want to give the film extra publicity’ – Michael Moore’s film exposing ‘green’ energy con faced BANNING! Distributor was set to take ‘the film down’ 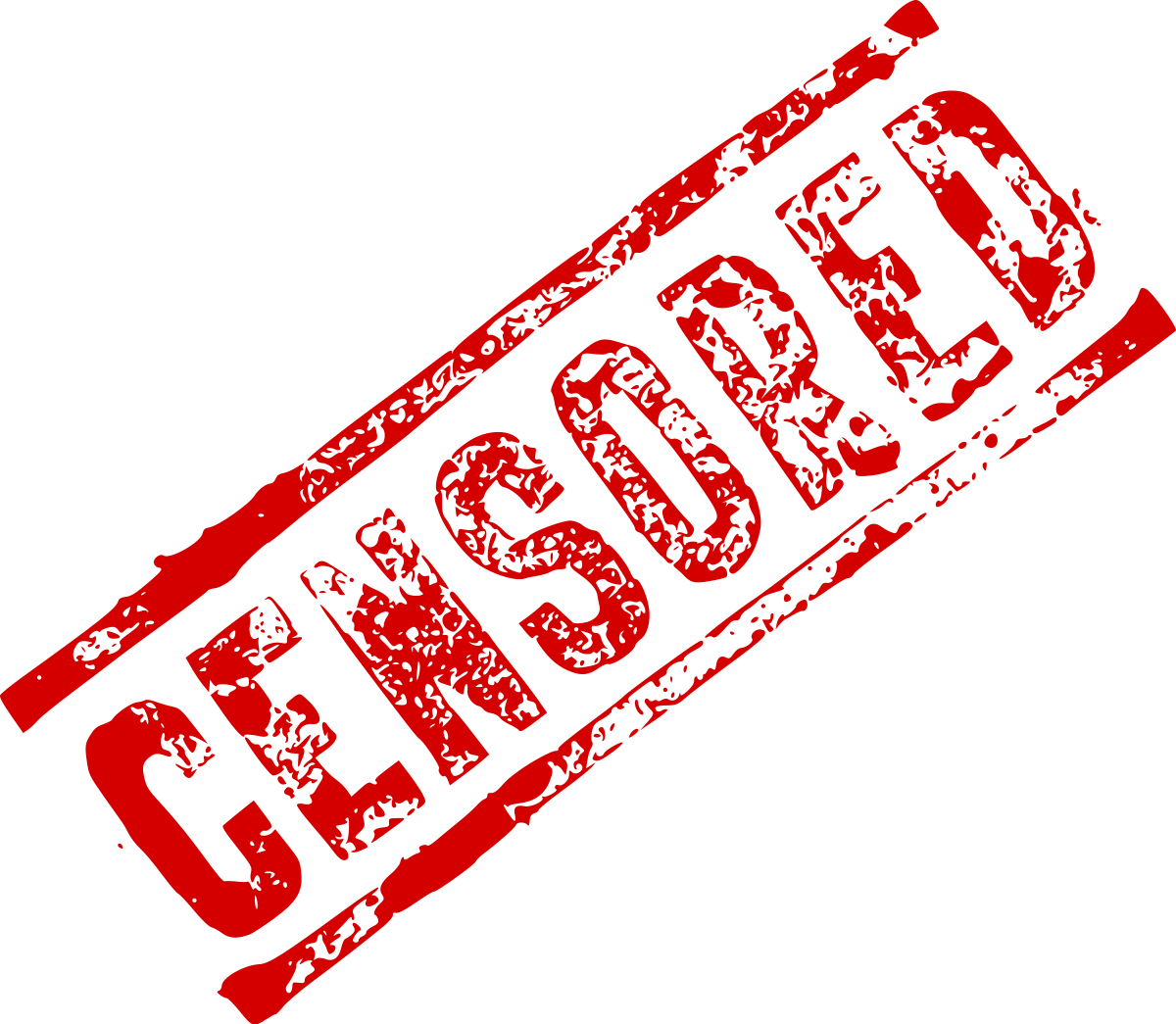