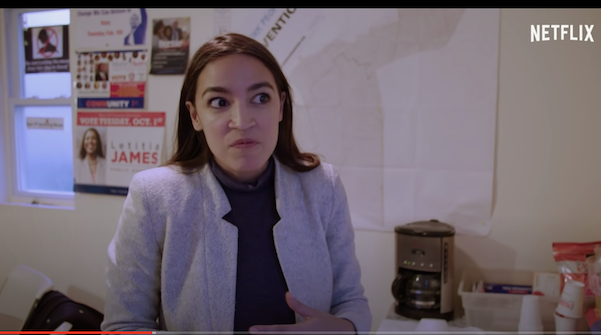 Alexandria Ocasio-Cortez has a new film out, more like propaganda and lies on steroids, just in time to “educate” your kids. It’s a movie featuring many of the young socialists who ran against established democrats.  Just think, a whole generation of young people being manipulated and lied to by AOC, indoctrination at its best, this so-called film comes complete with teaching guides for all levels of academia.  Did I forget to mention Netflix is showing this film for free on YouTube? AOC propaganda

“Many young people ask me why & how I started running for office from a restaurant, w/o any special connections or big money.” 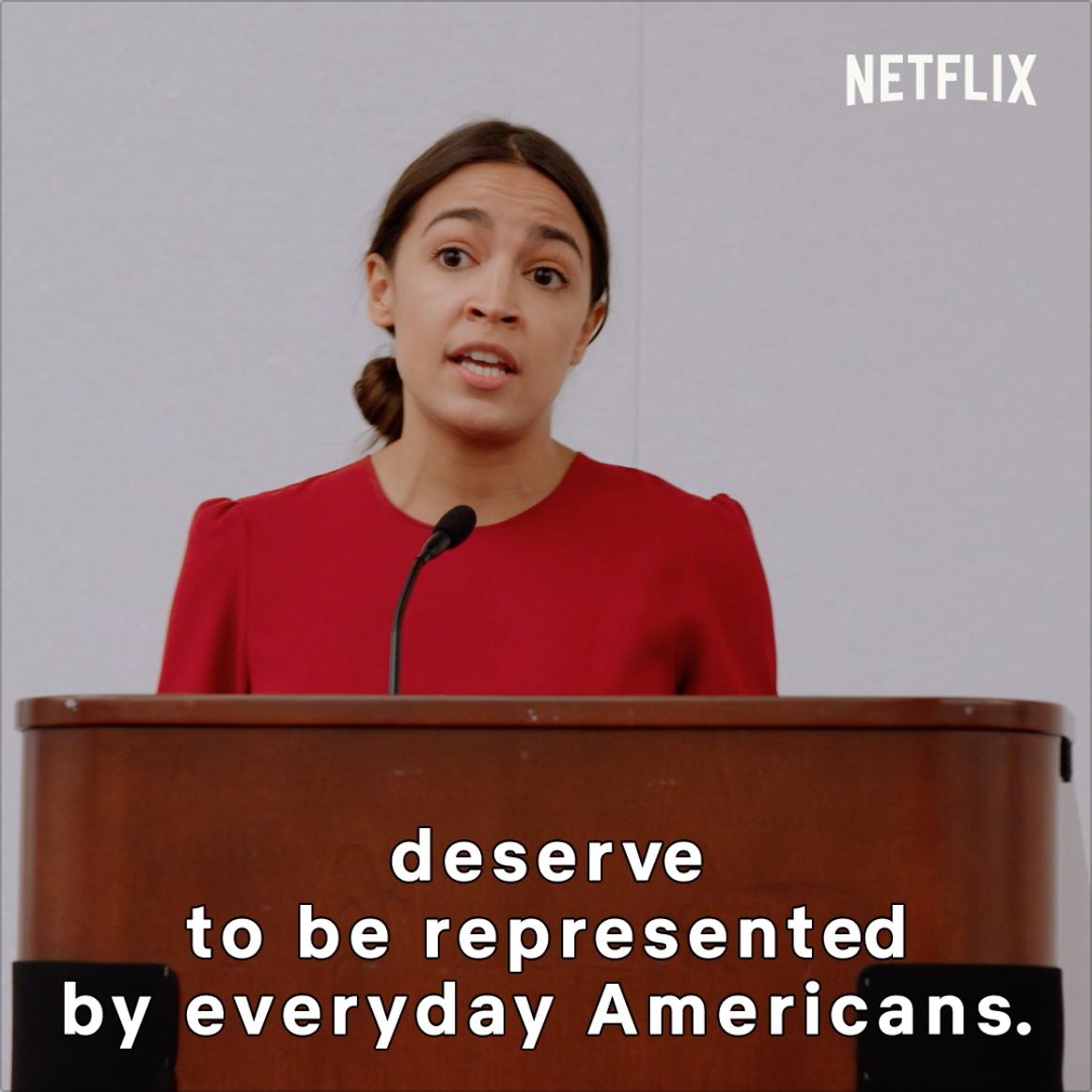 7,017 people are talking about this

AOC says she ran for office with no special connections, no big money, and implied she also had no experience.  One small problem here; actually a lot of problems here.  But first things first – this is straight-up BS.

“Without political experience or corporate money, they build a movement of insurgent candidates challenging powerful incumbents in Congress.”  (Source)

Alexandria was already involved in politics in high school, being involved with the National Hispanic Institute’s (who she later worked for) Lorenzo de Zavala (LDZ) Youth Legislative Session – she was then (in college) the LDZ Secretary of State.

During AOC’s college years, she was an intern for U.S. Senator Ted Kennedy, no doubt gaining valuable experience.  After college in 2016, AOC was an organizer for the Bernie Sanders campaign. AOC also traveled around the U.S. as an activist.

A group known as Brand New Congress backed AOC’s run for office, a very effective grassroots campaign.  AOC also had the backing of the Justice Democrats, who – recruited Ocasio-Cortez to challenge Joe Crowley and “helped get her campaign off the ground, build an email list and raise $30,000.”  – that was huge.  The Justice Democrats also went door-to-door, effectively constituting an army of people campaigning for OAC.

One of the founders of both of these groups, Saikat Chakrabarti – was previously a highly placed and influential staffer for Bernie Sanders 2016 presidential campaign – who later went on to become AOC’s Chief of Staff.

So, as you can see, this assertion by AOC that she was just an average everyday inexperienced nobody who just happened to jump into politics while working her “normal” job as a bartender – is a massive load of crap.

AOC was endorsed by Bernie Sanders and Barack Obama.  And then there were the endorsements from Black Lives Matter, Move On (George Soros), and Democracy for America (Howard Dean).

“Teaching guides? Educational resources? We know AOC came in second place in a science fair once, but something tells us our kids are better off not being “educated” by AOC and pals.” 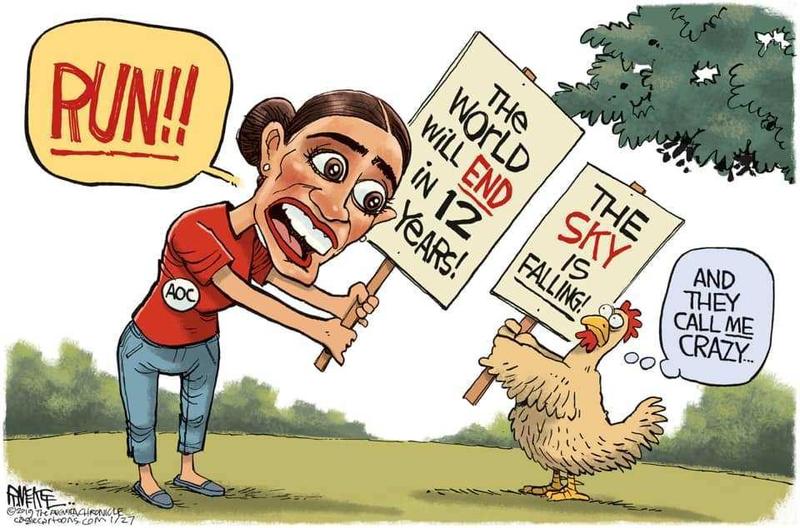 20 people are talking about this

We leave you with this final thought:

AOC and the rest of the socialist Democrats are highly organized, well funded. They have a lot of power players backing them – like most of the media, Facebook and Twitter, and George Soros and plenty of other progressive voices. AOC propaganda

Many of AOC’s positions are, like the Green New Deal – an exercise in futility combined with stupidity.  That doesn’t mean AOC is stupid, she is not the simpering idiot with a pretty face that many think she is.

AOC is on a mission to push the Democratic Party to the ultra far-left and knows precisely what she is doing, and so do her handlers.  It would be a grave mistake not to take her and her pals seriously.

Now that Alexandria and company have a propaganda film backed by Leftist bastion Netflix – couched as an educational platform, well God help us if this woman gains a position of power, like say Speaker of the House.

Don’t say we didn’t warn you.