Earth Day 2020 has arrived to find environmental groups struggling to keep people focused on the alleged climate crisis now that the coronavirus pandemic has stolen their limelight.

“Climate change is a moral, religious and justice issue,” proclaims the official Earth Day website as the yearly commemoration celebrates its 50th birthday on April 22 in the absence of fanfare or large public gatherings.

Whereas in 1970 Earth Day focused on clean air, land, and water, it has gradually shifted its attention to global warming and carbon dioxide emissions as these topics have taken center stage among environmentalists.

The Paris Climate Agreement was signed by over 120 countries on Earth Day 2016, and the 27-page text conspicuously omitted any reference to the problem of pollution, despite the fact that millions die every year from air pollution alone.

Earth Day has also taken on a decidedly more religious tone as organizers have perceived the power of organized religion to motivate people to climate change action.

The 50th World Earth Day has been dedicated to Pope Francis and roughly coincides with the fifth anniversary of his encyclical letter on the environment, Laudato sí, which was released on May 24, 2015.

“We are honored by the commitment” that the pope puts “into uniting people around the importance of the Earth at this very important time,” said Denis Hayes, the founder of Earth Day, and Kathleen Rogers, president of the Earth Day Network. “His encyclical Laudato Sí underlines the powerful relationship each of us has with our one Planet.”

“The anniversary has been devastated this year by the COVID-19 pandemic,” laments Vatican News, “which now sees tens of thousands of victims, hundreds of thousands of sick people at every latitude of the world and billions of people of all ages and social status at risk of contagion, forced into new measures of isolation and social distancing.”

COP26, the next United Nations Climate Change Conference, was originally scheduled to be held in Glasgow, Scotland from November 9 to 20, 2020 under the presidency of the UK government, but because of the coronavirus lockdown has been postponed until 2021.

Nonetheless, the COP26 Twitter account has continued urging people not to forget the climate crisis in the midst of other health concerns.

“While coronavirus may force us to keep our distance, tackling Climate Change must remain a top priority,” the group tweeted Wednesday.

While #coronavirus may force us to keep our distance, tackling #ClimateChange must remain a top priority.

No matter where you are, you can make a difference.

Together, we can protect the Earth. 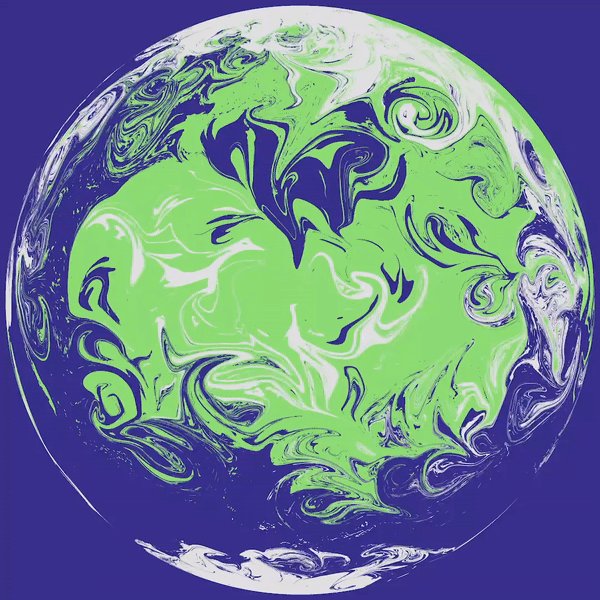 1,421 people are talking about this

Similarly, the International Panel on Climate Change (IPCC) has insisted on the gravity of the climate crisis even as people struggle to deal with the COVID-19 pandemic.

“Earth Day is here! We’re all looking at the world from a different perspective, but let’s not forget that Climate Change is still one of our greatest challenges,” the organization stated Wednesday on Twitter.

is here! We’re all looking at the world from a different perspective, but let’s not forget that #ClimateChange is still one of our greatest challenges.

Every bit of warming matters 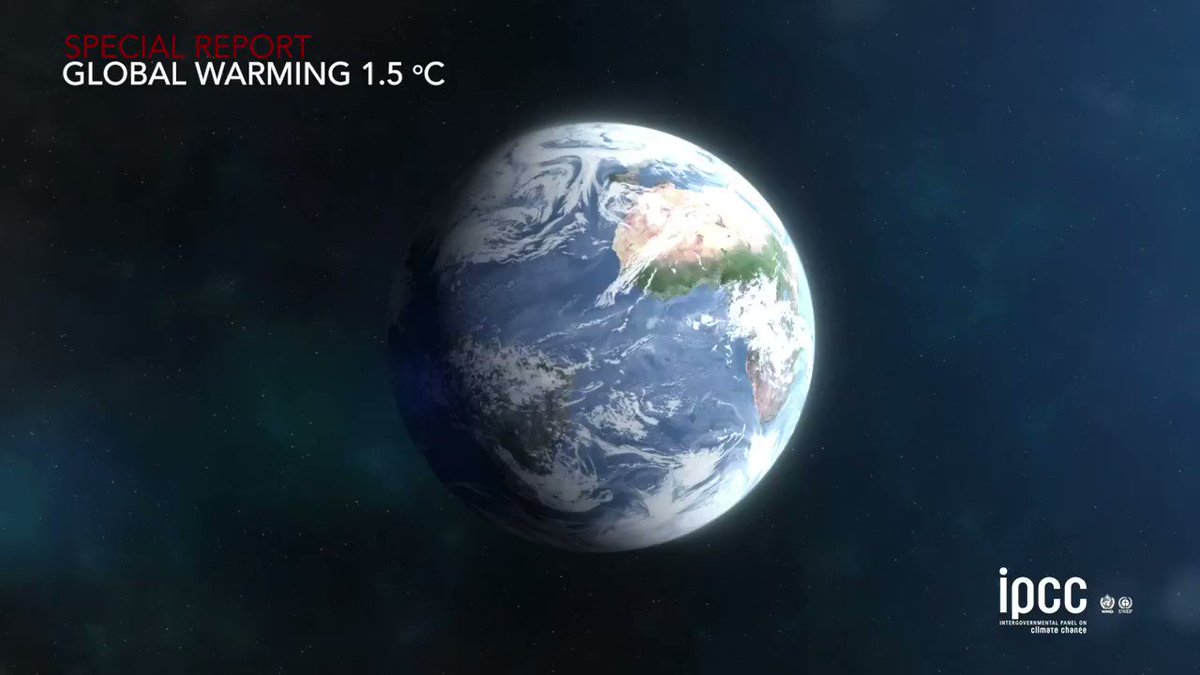 312 people are talking about this

For its part, the Guardian newspaper, the flagship for climate alarmism in the UK, acknowledged that postponing COP26 was the right step to take when the world is grappling with the coronavirus, while insisting that “we should not let the momentum of what had been hailed as a ‘super year’ for the environment be lost.”

“We are in an age of extinction and at the point where irreversible environmental damage could be wrought,” the Guardian states. “Despite changed plans, we cannot afford to lose pace nor focus. The challenge of the biodiversity and climate crises will still be there when the Covid-19 restrictions are lifted; the ambition of COP15 and COP26 must be carried forward and built upon in 2021.”