Josh Gad: Frozen 2, or as climate change deniers call it, Not Frozen 2… #Oscars 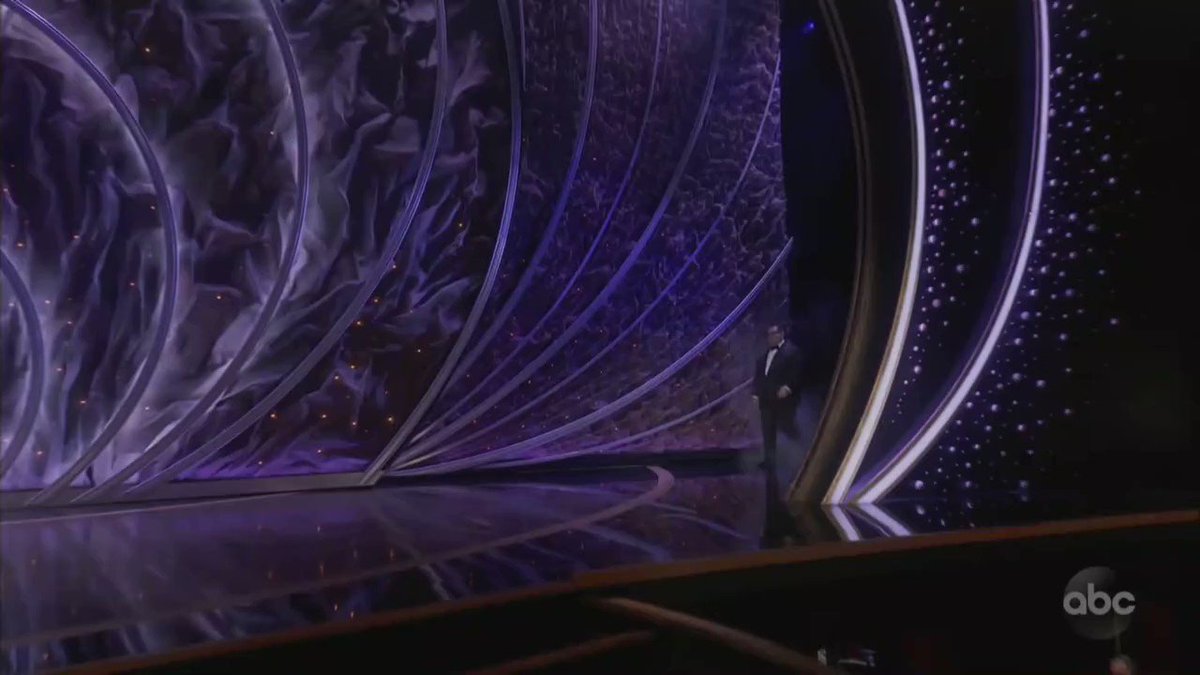 50 people are talking about this

Animated movies are loved everywhere. In fact, Frozen 2, or as climate change deniers call it, Not Frozen 2, has been dubbed in 45 different languages, which means I know have 45 blood rivals around the world. These dubbed versions provide kids and adults everywhere their own special connection to the story and its characters which means there are so many great versions of Elsa. For instance, Canadian Elsa is basically the same, but with health care.

In 2017’s Beauty and the Beast, a musical remake of the 18th century French fairy tale co-produced by Walt Disney Pictures, Gad depicted a a gay Lefou, a departure from the original story. He later took credit for the storyline change.

“It was my pitch, that’s how I really wanted the movie to end,” said Gad. “I was so amazed they let us do it.”

In 2019, Gad derided Justice Brett Kavanaugh as a “sexual predator and lying scumbag” during Kavanaugh’s Supreme Court confirmation hearings in the Senate.