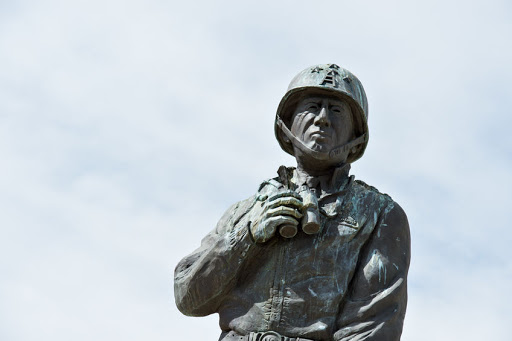 l Gore has gotten more desperate and hysterical on the subject of climate change, now to the point of diminishing and trivializing the lives and sacrifices of soldiers lost in battle and victims of the worst terrorism attack on American soil.