MADRID, Spain — Meet the Anti -Greta. Her name is Naomi Seibt, she’s 19 years old, but unlike some teenage activists we could mention she is most definitely not welcome at the UN’s COP25 climate conference. That’s because she believes the global warming scare is a massive hoax.

Worse — and being a German, she should know — Naomi believes that her Chancellor’s green policies are steering her country inexorably towards the kind of totalitarianism it last experienced in the 1930s and the 1940s.

Naomi’s outspoken position on such issues as Angela Merkel’s disastrous immigration policy and climate change mark her as the kind of brave, independent-minded, intelligent teenager of whom any parent could be proud.

Again, unlike some hatchet-faced, brainwashed, finger-wagging puppets of the climate industrial complex we could mention.

The endless conspiracy theories and denial of facts.
The lies, hate and bullying of children who communicate and act on the science.
All because some adults – terrified of change – so desperately don’t want to talk about the #ClimateCrisis
This is hope in disguise.
We’re winning. 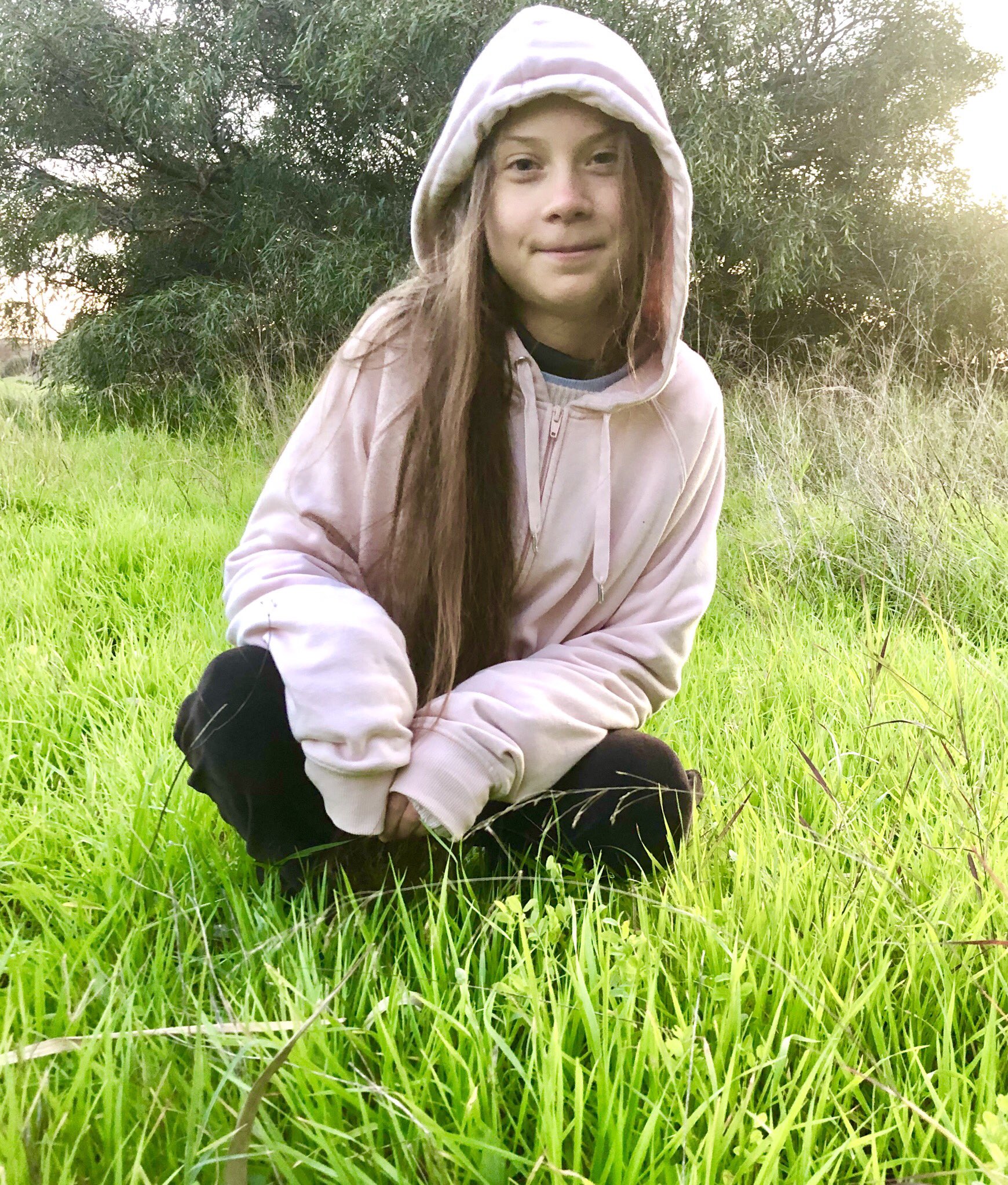 35.4K people are talking about this

Yet, apart from the 34,000 subscribers on her YouTube channel, Naomi Seibt has earned little reward for her courage in facing up to two of the most dangerous movements of our time — open borders and eco-fascism.

Unlike some teenage activists we could mention, Naomi has not been feted by the Pope, been lent a bike by Arnold Schwarzenegger, been ferried back and forth across the Atlantic on millionaires’ carbon fibre racing yachts, drooled over by Michael Gove, or hailed by millions of idiots as the voice of her generation.

Instead, as she recounts in the interview above, Naomi’s reward is to have her local branch of Antifa ring her up and threaten her with gang-rape.

I know which teenage activist ought to get a Nobel Prize for her bravery and tenacity in speaking the truth in a climate of lies.

And it certainly isn’t Greta Thunberg.

Greta Thunberg Calls on Facebook to Censor Her Critics https://www.breitbart.com/environment/2019/10/31/greta-thunberg-calls-on-facebook-to-censor-her-critics/ …

Greta Thunberg Calls on Facebook to Censor Her Critics

The celebrated climate activist Greta Thunberg has threatened to quit Facebook if the social media platform refuses to silence her critics.

823 people are talking about this