Swedish activist Greta Thunberg is not alone in asking the world for help so she can join 25,000 other delegates at the rescheduled United Nations COP25 climate conference in Spain.

Young Belgian climate proponents Adelaide Charlier and Anuna De Wever (pictured) had boarded a sailing boat for South America in October to sail to Chile to participate in COP25 when it was set down for South America.

Now they are stranded and desperate to head back to Europe for the COP25 meeting rescheduled for Madrid next month in the biggest and fastest boat that can be made available to them free of charge.

The Brussells Times reports 30 European teenage “followers” of Thunberg had all set off to sea on 2 October in Amsterdam in direction of Brazil aboard a three-masted yacht.

Once in Brazil, they were to reach Chile by land. The group still hopes that some of them will be able to join Madrid but they are actively searching for a faster boat that could take them from the Brazilian coast to Spain by 12 November.

“We would be very happy if at least some of us could be in Madrid to testify of our vision for the COP,” the young activists said in a statement as reported by the Times.

“Our large ship would not succeed from Belem, Brazil, but perhaps a faster boat could make it.” The young people say they are open for any advice.

As #COP25 has officially been moved from Santiago to Madrid I’ll need some help.
It turns out I’ve traveled half around the world, the wrong way:)
Now I need to find a way to cross the Atlantic in November… If anyone could help me find transport I would be so grateful.
-> https://twitter.com/pespinosac/status/1190278695547809792 …

We are pleased to announce the COP Bureau has agreed that #COP25 will take place from 2-13 December in Madrid, Spain.http://bit.ly/COP25inMadrid 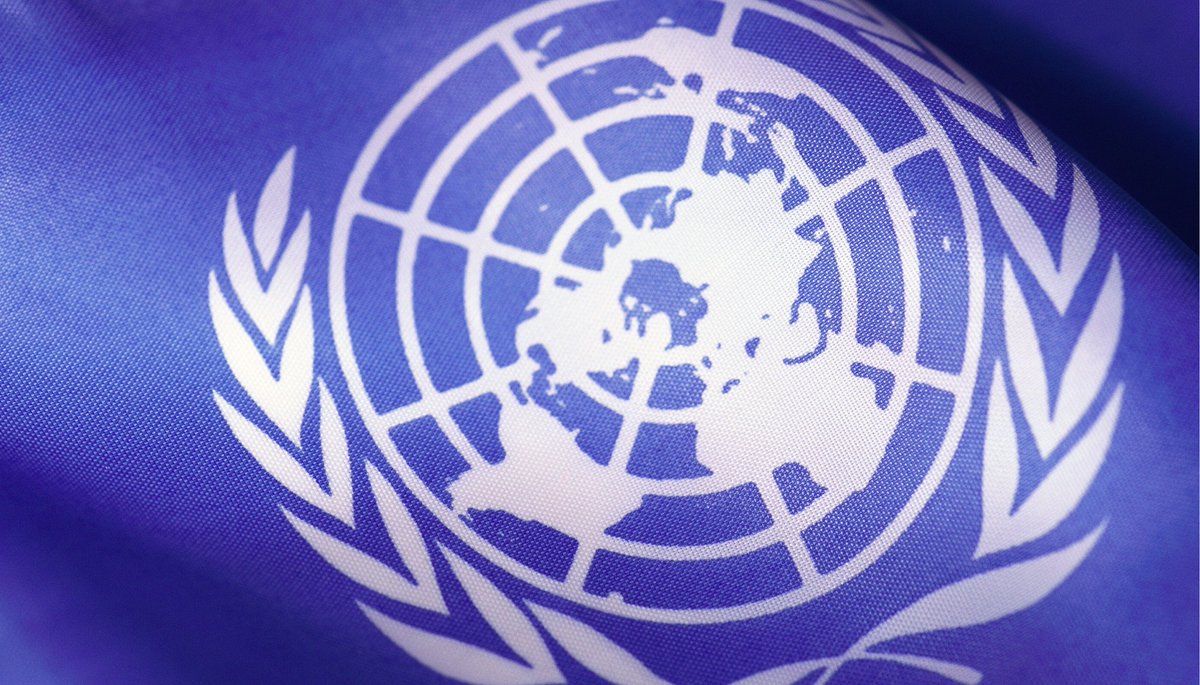 13.2K people are talking about this

As Breitbart News reported, Greta Thunberg is caught in the same crisis and looking to the world for suggestions as to how she can re-cross the Atlantic.

The 16-year-old made it from Sweden to California by yacht, train and electric car before Chile’s government announced it was canning the summit because of political unrest in the South American nation.