Angry Londoners furious at having their lives disrupted dragged ‘Extinction Rebellion’ climate change protesters from the roof of a train this morning.

The incident happened at Canning Town Tube station, located in London’s poor east end – a particularly stupid venue for Extinction Rebellion activists to try to pull such a stunt.

One decidedly middle class looking protester climbed on top of the train but was pelted with objects before being dragged back down to the platform.

Commuters now physically dragging protestors from the roof of the train. @itvlondon 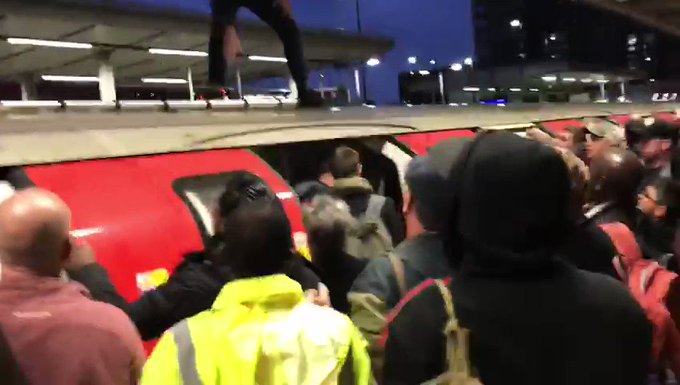 10.4K people are talking about this

Almost immediately, another protester climbed on top of the train but was also pursued and dragged back down. 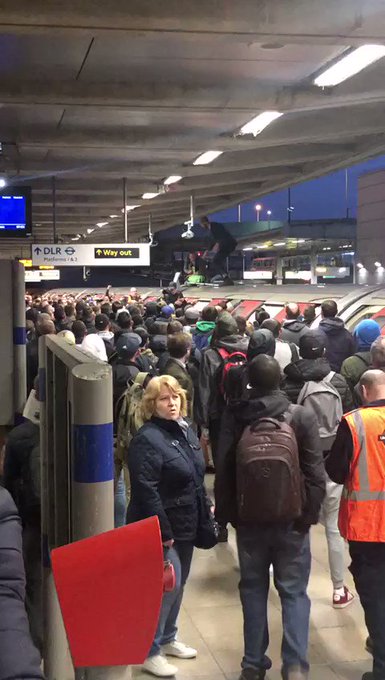 1,597 people are talking about this

London Underground staff had to intervene to prevent the protesters getting a substantial beating.

Another video shows commuters arguing with one of the protesters before forcing her to admit she’s a hypocrite.

People of all cultures and races can unite in mutual disdain for Extinction Rebellion protesters who glue themselves to trains and make getting to work impossible (because they don’t work, unlike the rest of us).

In the words of @willchamberlain, “Jail.” 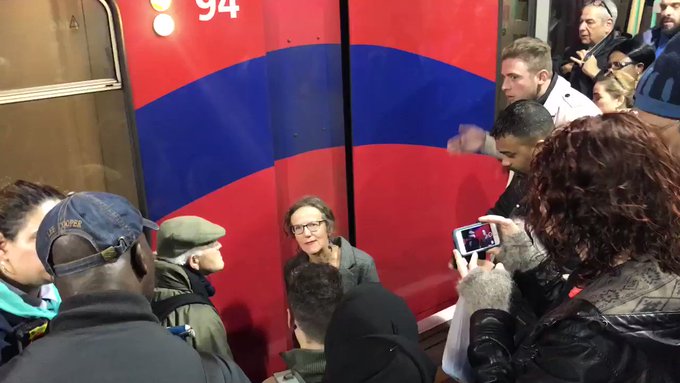 832 people are talking about this

The official Extinction Rebellion Twitter account later tried to compare their activists to Rosa Parks, despite the fact the footage shows white middle class activists being confronted by a mixed crowd which includes numerous black people.

As we document in the video below, the ‘Extinction Rebellion’ protest movement is one huge virtue signal centered around middle and upper middle class people lecturing working class people on how to live their lives.