Greta’s Dire Straits: Greta ‘has been told that children had a much brighter future when CO2 levels were lower’ – But how did children live a century ago when CO2 was lower?

Greta Thunberg doesn’t go to school, because adults around her have convinced her the climate situation is simply too bad. Instead she is traveling on an expensive yacht to the US, preaching imminent doom as a “magnet for hope.” She has been told that children had a much brighter future when CO2 levels were lower, like a century ago. Greta believes greenhouse gases cause catastrophic heatwaves, natural disasters and disease, which will ruin her future..

It is easy enough to test that idea out, by looking at how children lived a century ago – at lower CO2 levels. On this date in 1916, children were out of school for different reasons. New York Public Schools were shut down due to a polio epidemic. Before the Vaccines: Medical Treatments of Acute Paralysis in the 1916 New York Epidemic of Poliomyelitis

The polio epidemic spread all over the country. This 1916 photo was taken in Billings, Montana. (At least the children didn’t have to face an extra 0.0001 mole fraction CO2 in the atmosphere.) 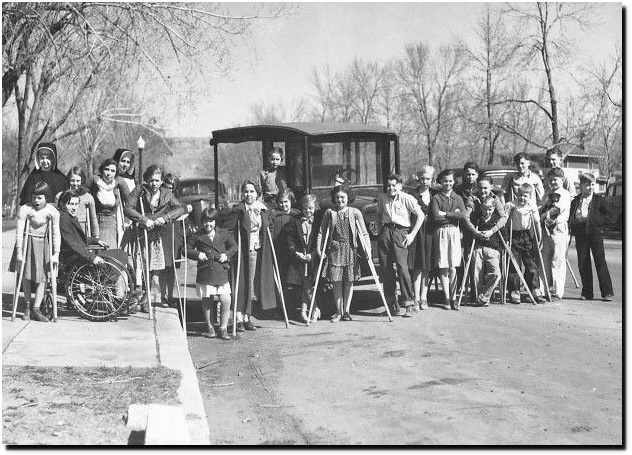 And what about the weather? On this date in 1916, there were 100 degree temperatures from Oregon to upstate New York. Adrian, Michigan was the hottest place in the country at 106 degrees. US August 22 afternoon temperatures have been declining since 1895. The likelihood and areal coverage of hot weather has also been declining, with recent years among the coolest on record. Two years after the polio outbreak of 1916, the deadliest pandemic in history killed as many as 40 million people, most of them young. Greta is scheduled to speak at the UN when her yacht arrives, as their official science expert. In this role she replaces another high school dropout with a 450 foot long yacht. To his credit, Leo DiCaprio always brings lots of climate models on the yacht with him. 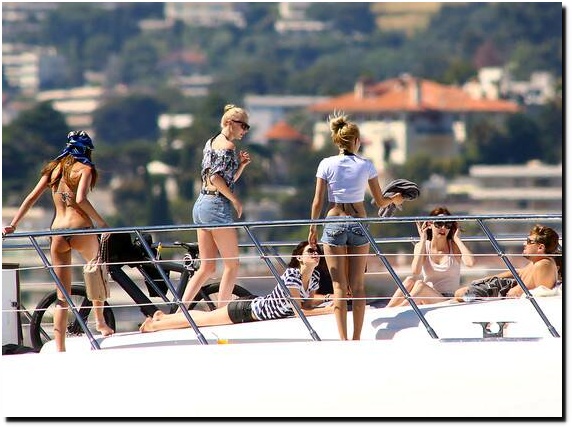 Nothing Greta has been taught has any basis in reality.  The Greta situation is a good reminder of how evil the people behind this scam are.