NPR: ‘Has Your Doctor Talked To You About Climate Change?’ – Doctors Begin To Raise Climate Change’s Health Effects With Patients

When Michael Howard arrives for a checkup with his lung specialist, he’s worried about how his body will cope with the heat and humidity of a Boston summer.

“I lived in Florida for 14 years and I moved back because the humidity was just too much,” Howard tells pulmonologist Mary Rice, as he settles into an exam room chair at a Beth Israel Deaconess HealthCare clinic.

Howard, who is 57, has COPD, a progressive lung disease that can be exacerbated by heat and humidity. Even inside a comfortable, climate-controlled room, his oxygen levels worry Rice. Howard reluctantly agrees to try using portable oxygen. He’s resigned to wearing the clear plastic tubes looped over his ears and inserted in his nostrils. He assures Rice he has an air conditioner and will stay inside on really hot days. The doctor and patient agree that Howard should take his walks in the evenings to be sure that he gets enough exercise without overheating.

Then Howard turns to Rice with a question she didn’t encounter in medical school: “Can I ask you: Last summer, why was it so hot?” 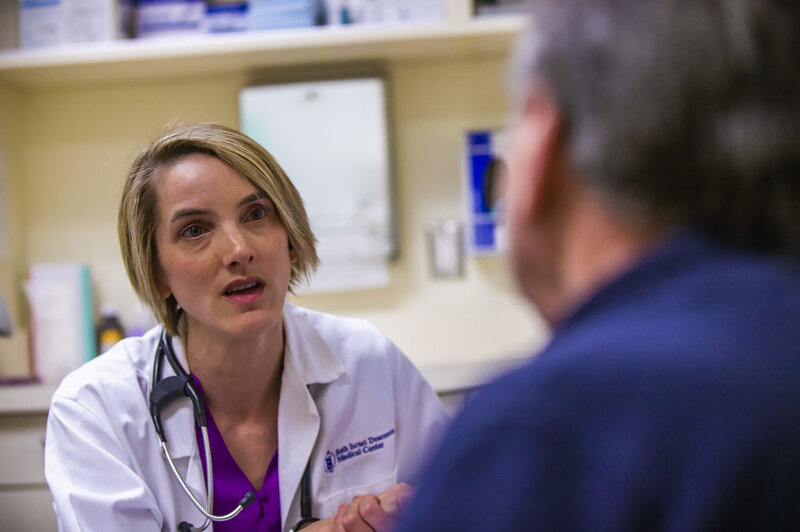 Rice, who studies the health effects of air pollution, talks with Howard about his increased breathing problems and their possible link to the heat waves, increased pollen and longer allergy seasons associated with climate change.

“The overall trend of the hotter summers that we’re seeing [is] due to climate change,” Rice says, “and with the overall upward trend, we’ve got the consequences of climate change.”

For Rice, connecting those consequences — heat waves, more pollen, longer allergy seasons — to her patients’ health is becoming routine. She is among a very small but growing number of doctors and nurses who discuss those connections with patients. 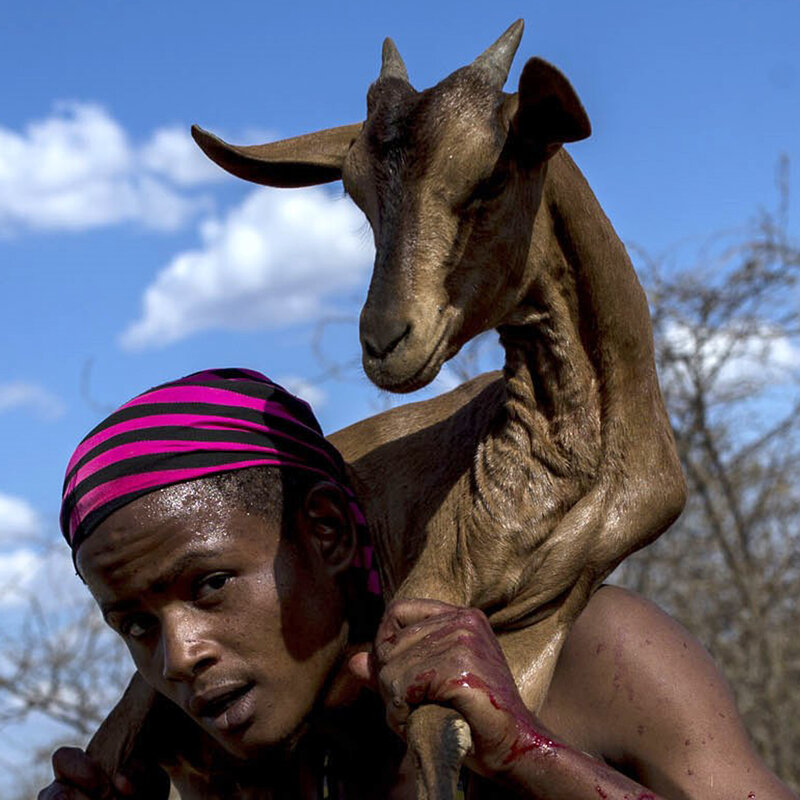 In June, the American Medical Association, American Academy of Pediatrics and American Heart Association were among 70 medical and public health groups that issued a call to action asking the U.S. government, business and leaders to recognize climate change as a health emergency.

“The health, safety and wellbeing of millions of people in the U.S. have already been harmedby human-caused climate change, and health risks in the future are dire without urgent action to fight climate change,” the coalition statement said.

Some societies provide patient handouts that explain related health risks. But none have guidelines that explain how providers should talk to patients about climate change. There is no concrete list of “dos” — as in wear a seat belt, use sunscreen, and get exercise — or “don’ts” — as in don’t smoke, don’t drink too much and don’t text while driving.