House Democrats published “inaccurate” climate change claims on a committee website, according to a scientist.

Democrats based the “inaccurate” claim on information posted online by environmental activists.

“This is not in accord with current science or consensus anywhere = fraud,” the scientist said.

House Democrats’ climate change hearing is based on “inaccurate” information that’s “not in accord with current science or consensus,” according to a scientist.

A Committee on Oversight and Government Reform subcommittee will hold a hearing Tuesday on natural disaster policy “in the wake of climate change.” However, Democrats are under fire for making claims on the hearing’s webpage that don’t line up with the facts.

“This is not in accord with current science or consensus anywhere = fraud,” Maue said of House Democrats’ climate claims, which relies on information on information posted online by environmental activists.

Not a good look for next House hearing on climate change and disasters that furthers inaccurate information (spreads lies) from Union of Concerned Scientists on hurricanes.

This is not in accord with current science or consensus anywhere = fraud. https://oversight.house.gov/legislation/hearings/recovery-resiliency-and-readiness-contending-with-natural-disasters-in-the-wake … 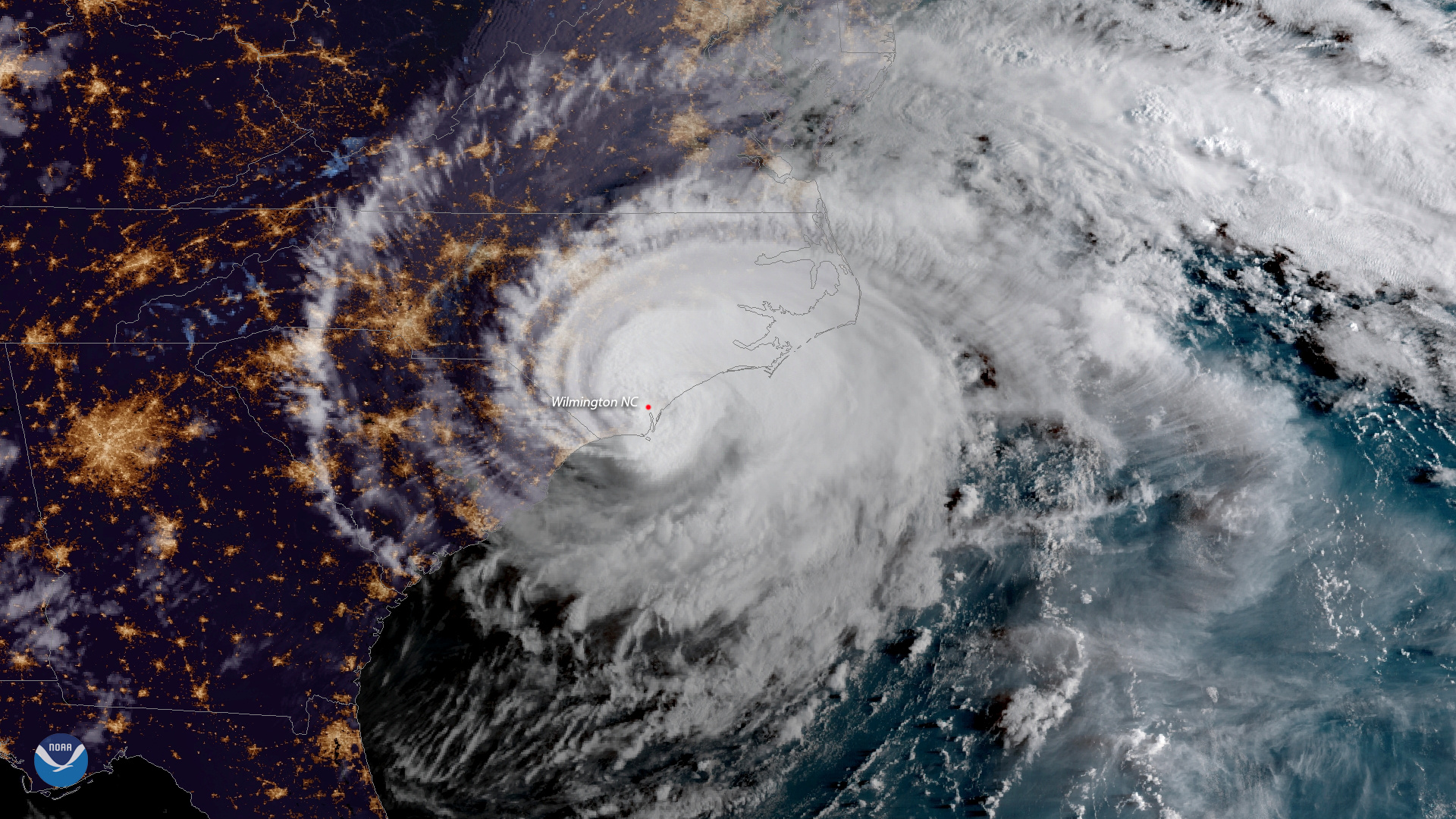 Hurricane Florence is shown from a National Oceanic and Atmospheric Administration (NOAA) #GOESEast satellite shortly after the storm made landfall near Wrightsville Beach, North Carolina, U.S., September 14, 2018. NOAA/Handout via REUTERS.

Maue took issue with Democrats’ claim that “due to climate change, ‘the number of hurricanes that reach Categories 4 and 5 in strength has roughly doubled’ since the 1970s” — a claim that doesn’t line up with scientific assessments from the National Oceanic and Atmospheric Administration (NOAA) and other organizations.

NOAA, for example, says the rising trend in Category 4 and 5 hurricanes in the North Atlantic is based on data that’s “not reliable for trend calculations, until they have been further assessed for data homogeneity problems, such as those due to changing observing practices.”

This is spelled out in detail at NOAA GFDL website, IPCC reports (my research cited) and if you ask any other reputable tropical scientist.https://www.gfdl.noaa.gov/global-warming-and-hurricanes/ …

49 people are talking about this

Democrats linked to the Union of Concerned Scientists’ (UCS) website, which points to a 2005 study on hurricanes and global warming. Based on that paper, the website claimed that “[s]ince the mid-1970s, the number of hurricanes that reach Categories 4 and 5 in strength has roughly doubled.”

“Among the many studies included on that page is a link to a 2005 peer-reviewed Science study looking specifically at the increase in intensity of Atlantic hurricanes,” Brenda Ekwurzel, director of climate science at UCS, told the Daily Caller News Foundation.

“The language our webpage uses to characterize that study could be clearer in describing the results and the time period in question,” Ekwurzel said. “On the same page, we also discuss and link to a broad range of more recent studies.”

UCS changed the language on its website after being contacted by the DCNF. The updated website reads, “one 2005 peer-reviewed study showed a large increase in the number of North American hurricanes that reach Categories 4 and 5 when comparing the most recent 15-year period to the prior 15-year period.” 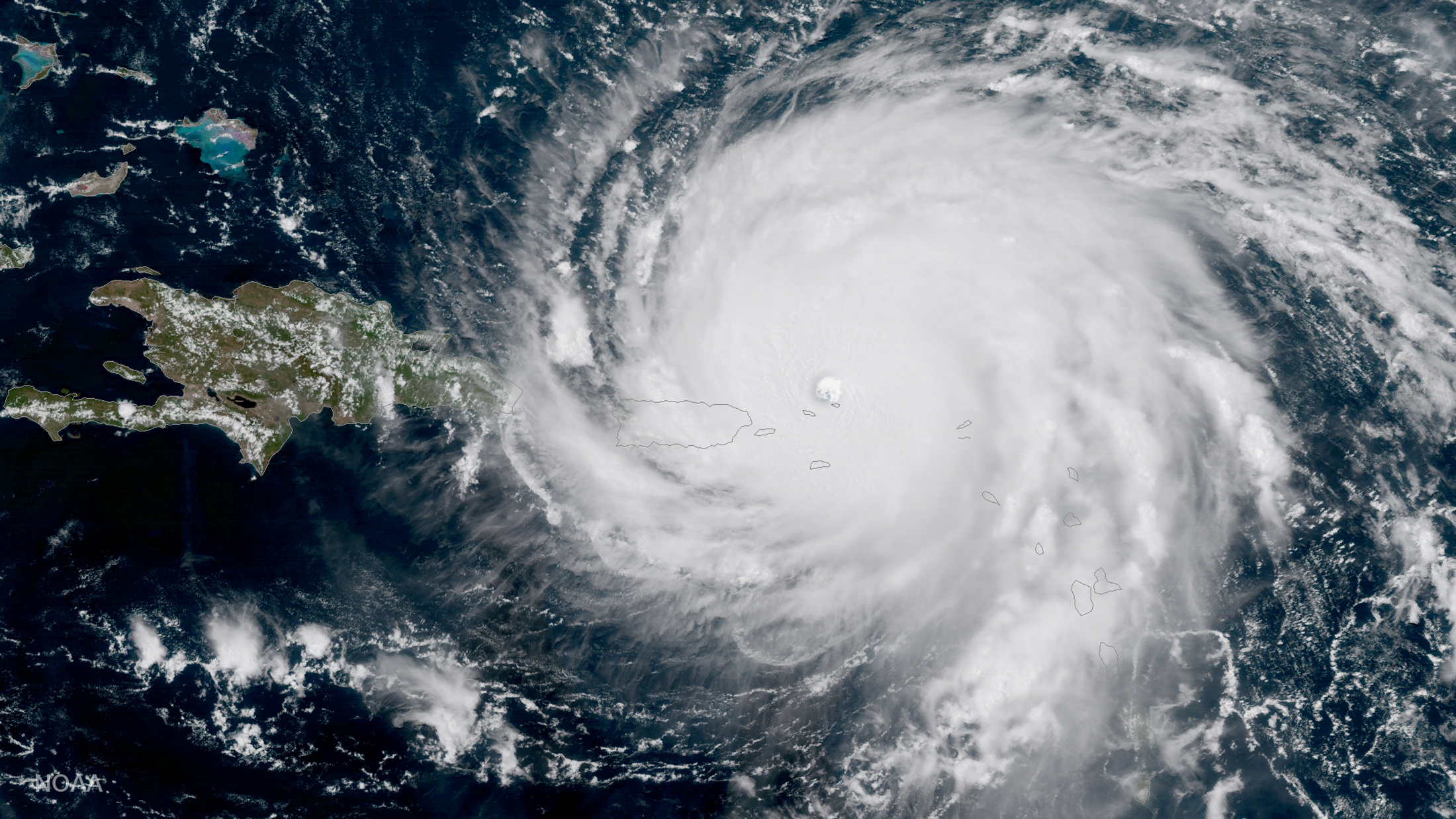 Interestingly enough, the 2005 study UCS relied on was co-authored by climate scientist Judith Curry, a prominent critic of climate alarmism. Curry will appear at Tuesday’s hearing at the invitation of oversight committee Republicans.

Curry’s 2005 paper found that the strongest hurricanes had doubled in number, though she and her co-authors did not attribute the increase to global warming.

“Should be an interesting hearing,” Curry told the DCNF. “We did not attribute this to anthropogenic global warming, although a subsequent paper showed that this increase shares information with the increase in sea surface temperature.”

However, a 2015 follow-up study by two hurricane experts came to the opposite conclusion of Curry and her co-authors. The follow-up study found the upward trend in destructive storms was “due to observational improvements at the various global tropical cyclone warning centers.”

It is problematic that House Democrats would base a hearing on disasters & climate change on inaccurate info.

This suggests a deficiency in committee staff or, more likely, farming out research to activist groups.

Cue the circus music and bring out the clowns

73 people are talking about this

Oversight committee Democrats did not respond to the DCNF’s request for comment.