POPULATION BOMB? CHINA EXPECTED TO HAVE 400 MILLION FEWER PEOPLE BY 2100

China may lose nearly 400 million people by the end of the century, according to a Pew Research Center report based on United Nations population projections.

“By 2100, the world’s population is projected to reach approximately 10.9 billion, with annual growth of less than 0.1% – a steep decline from current levels,” Pew researchers wrote, saying the decline is “due in large part to falling global fertility rates.”

“Between 1950 and today, the world’s population grew between 1% and 2% each year, with the number of people rising from 2.5 billion to more than 7.7 billion,” Pew researchers added.

Population projections show China losing its spot as the world’s most populous country to India in 2100. Likewise, the U.S. is expected to lose its number three spot to Nigeria, which is expected to have 733 million people by 2100. (RELATED: US Reliance On OPEC Oil Hits 30-Year Low) 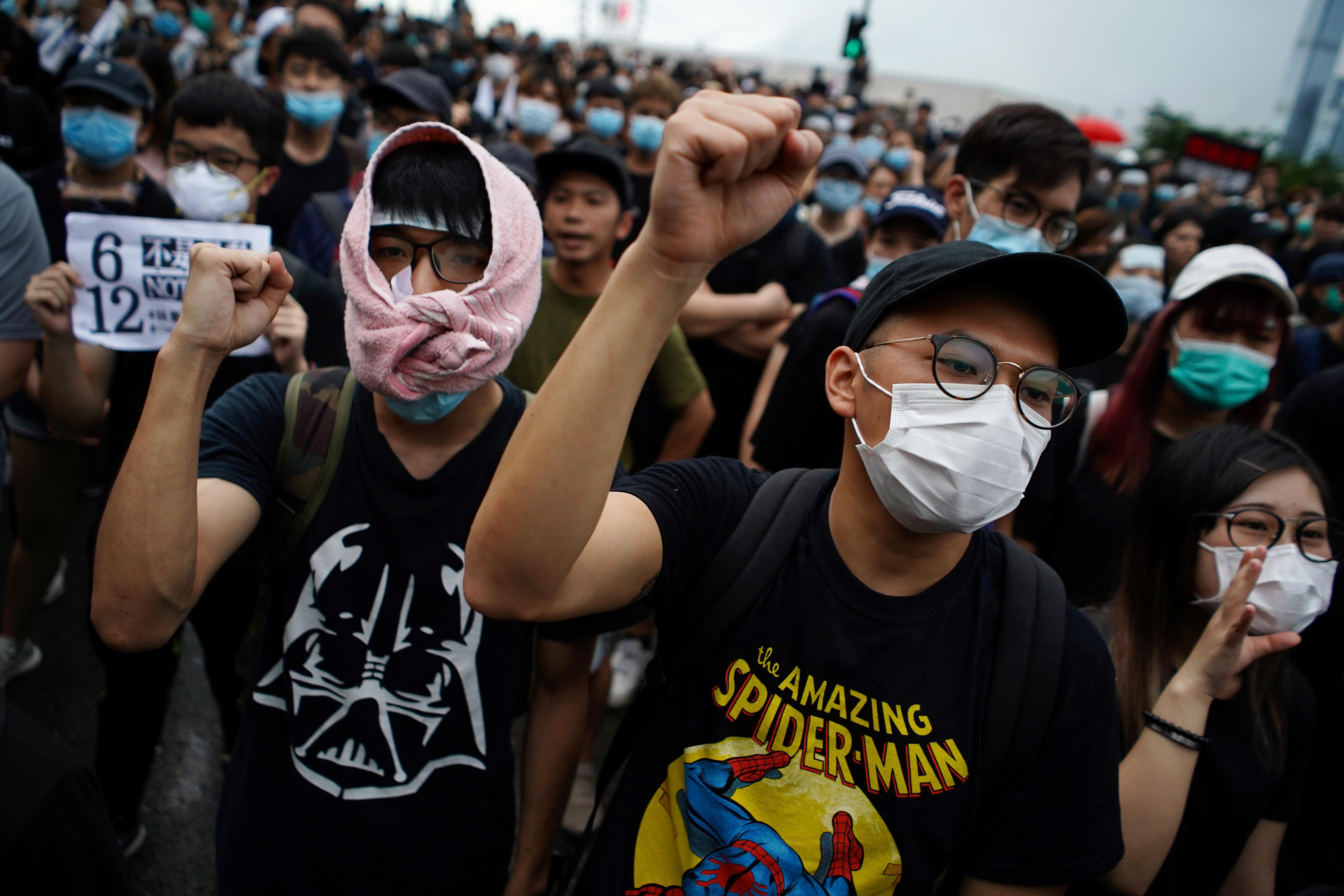 “Between 2020 and 2100, Africa’s population is expected to increase from 1.3 billion to 4.3 billion. Projections show these gains will come mostly in sub-Saharan Africa, which is expected to more than triple in population by 2100,” Pew researchers wrote.

Plummeting fertility rates will have massive economic and environmental implications. Decades ago, environmental activists and some scholars warned of a coming “population bomb” that would stretch the planet’s natural resources beyond its limits.

However, predictions of ecological calamity, along with mass famine, due to overpopulation have not come to pass. World population more than doubled from 3.5 billion in the 1960s to 7.7 billion today.

Experts have increasingly begun to question the likelihood of a “worst-case” global warming scenario, including one 2018 study that called RCP 8.5 “exceptionally unlikely.”

The U.N. now expects the global population to peak at 10.9 billion with the fertility rate falling to 1.9 — below the population “replacement rate.”