“You’re the Jakl, SPD leader!” The subway assailants attacked a member of the Broadcasting Council

May 28, 2019 11:36 , updated 15:14
In the Prague metro, unknown attackers attacked a member of the Radio and Television Council (RRTV) and former close associate of President Václav Klaus, Ladislav Jakl. The councilman is beaten with his fist but has no serious injuries. 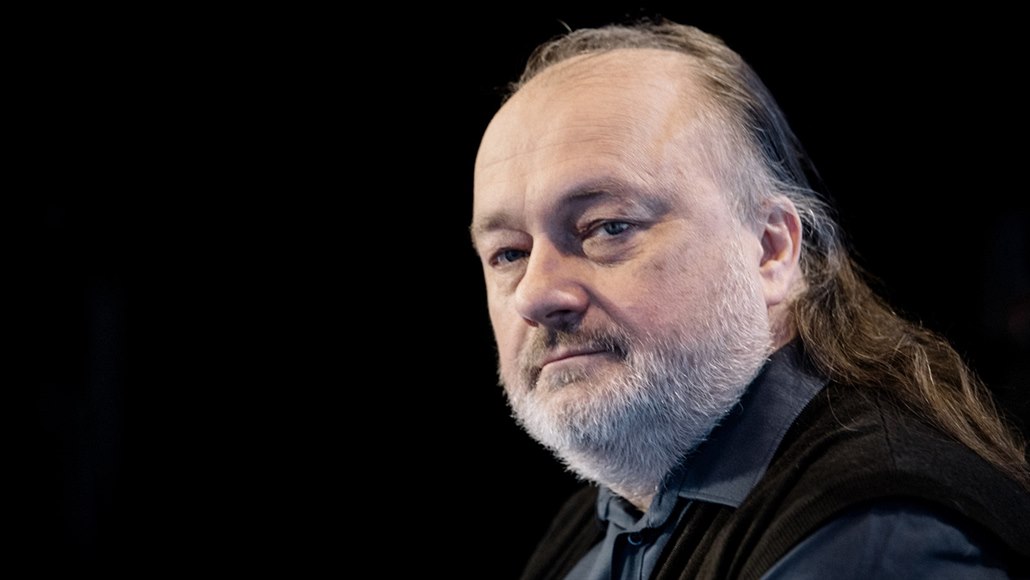 According to the Echo24 site, there was an incident on Saturday evening on the Prague metro line B in front of the Namesti Republiky station. The set was still in the tunnel, when one of the fellow passengers attacked the sitting Jakl.“The attack was preceded by a single sentence: You are the Jakl , SPD leader,” he described the infected situation for iDNES.cz. According to him, the attackers were two.

As a result of the incident, Jakl suffered mainly head and shoulder injuries. He decided to go to the doctor the next morning. “I am painfully beaten, but I have nothing broken, nor any internal bleeding,” Jakl described his health after an unexpected attack. He did not report to the police himself, but said the police had learned about the incident itself and started investigating it.

The attack on a member of the Broadcasting Council also resulted in a statement by the Chamber of Deputies on Tuesday afternoon. In connection with the attacks on MEP Feri and Jakl, she condemned the evocation of hatred towards people on the basis of their political opinion.

May 28, 2019 at 4:05 pm, post archived: May 28, 2019 at 4:41 pmToday, the House condemned the evocation of hatred for people on the basis of their political opinion. The motion for a resolution was approved mainly in connection with the recent attacks on TOP 09 deputies Dominik Feri and former secretary of former President Vaclav Klaus Ladislav Jakl.

SPD chairman Tomio Okamura commented on the incident on his Facebook profile: “This attack is the result of an atmosphere of hatred against people with a different opinion that has been fueled by so-called sunbathers and” liberal democrats “in society. They have the full mouth of democracy, freedom and tolerance, but if you do not support the European Union for ever and neo-Marxist ideology, you think it is a Nazi or racist to be destroyed. ”

He added that he was going to publicize the matter in the Chamber of Deputies, and that he would ask Interior Minister Jan Hamacek to publicly condemn the event.

May 28, 2019 at 11:37 am, post archived: May 28, 2019 at 14:43The sunbathers beat up Ladislav Jakl brutally just because he has a different political opinion than they do. And mainstream media, led by Czech Television and Czech Radio, are silent… Sitting aggressive Lada, who was reading, was attacked by standing aggressors in a subway car just because he had stood for the Senate in the past and as a new member of the Radio and Television Council ( RRTV was also nominated for the SPD. He could not sit or defend himself against standing superiority. Now he’s bruised … healing. Fortunately, the medical examination did not reveal internal injuries.

The members of the Czech branch of the World Press Institute (CZ IPI), which brings together media managers, journalists and commentators, also stood behind Jakl. “The CZ IPI condemns any physical attacks on journalists and media representatives because of their political attitudes and considers them incompatible with democracy,” the organization said in a press release.

Jakl is a member of RRTV since April 1st. He was nominated by the SPD to the media guarding body, but he is not a party member. Since 2013, he has worked as an analyst at the Václav Klaus Institute. He also worked for the former president at Prague Castle in 2003-2013 as Secretary and Director of the Political Department.

At the last Senate elections, Jakl stood for SPD in Prague 2. He won 6.3 percent of the votes and finished fifth. However, his candidacy indirectly stirred up the ODS conflict. Her former member Václav Klaus Jr. Indeed, Jakla supported the Senate elections despite the fact that the party had its own candidate, Vladimir Kratin, who finished third. Klaus was criticized for his attitude and was eventually expelled for other disagreements.

In the second half of April, a deputy from TOP 09 Dominik Feri was also attacked in Boršice, Uherské Hradiště. The incident occurred at wine tasting.From the skirmish, Feri took a head injury, a bloody gash on his back and ended up in the hospital.

In 2010, former prime minister Bohuslav Sobotka from the CSSD won a fist blow at the pre-election meeting. Four years earlier, a deputy of KSČM Jiří Dolejš was dug in Prague 6.

The Czech Republic experienced the most serious attacks on politics in the 1990s. In 1997, the then CSSD deputy Pavel Dostal was attacked and cut, and in 1992, the then head of the KSCM, Jiri Svoboda, was stabbed in front of his house.