The plan calls for $5 trillion over 10 years to build out renewable energy and infrastructure, affordable housing and a slew of other programs aimed at subsidizing U.S. households.

O’Rourke’s ultimate goal is to achieve net-zero emissions by 2050, getting halfway there by 2030 through a “legally enforceable standard,” according to the plan’s summary. (RELATED: The Green New Deal Would Cause ‘Significant Environmental Damage,’ Report Finds) 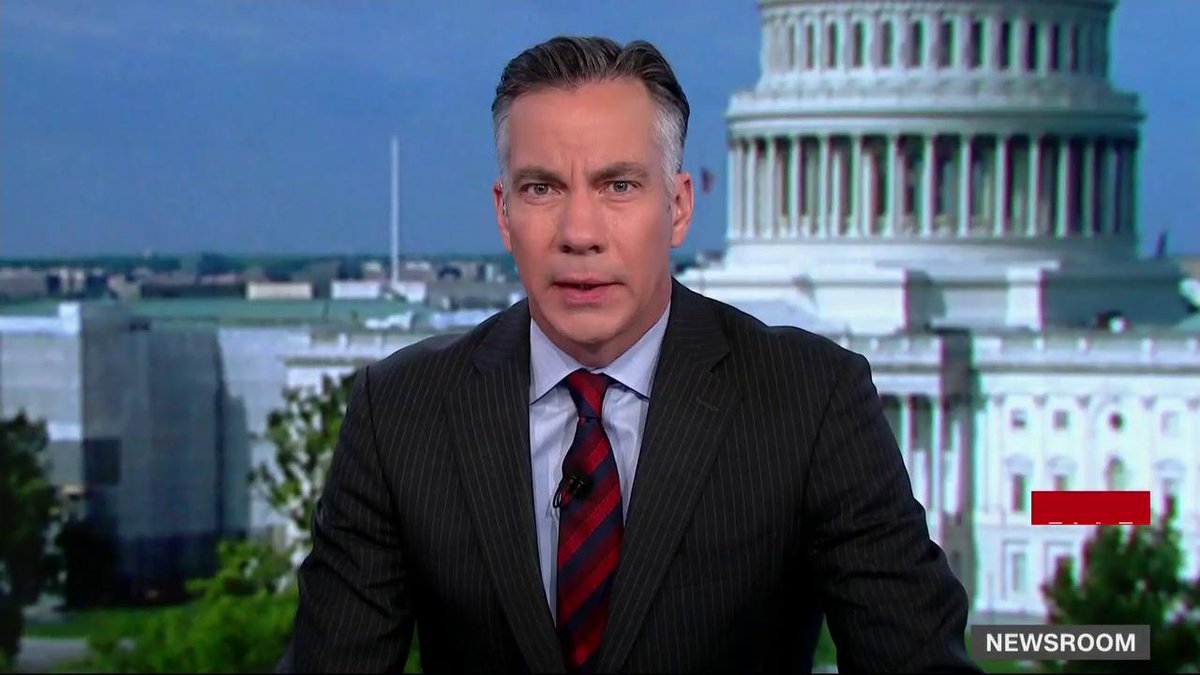 Beto O’Rourke unveiling climate change plan just before he meets with a scientist in Yosemite, a national park with breathtaking views and scars from wildfires…setting the scene for a conversation on climate change.
Working w/@lauradolancnn & @katesullivandc on this one.

O’Rourke also said his plan would use “the full force of our democracy” to cut emissions and boost the economy. O’Rourke unveiled his climate agenda in Yosetime before meeting with climate scientists, according to CNN.

“Climate change is the greatest threat we face,” O’Rourke said in a tweet Monday. “And we won’t solve it with half measures or half the country. It will take all of us. That’s why I just announced an historic, ambitious plan to meet this challenge and invest in our communities.”

Climate change is the greatest threat we face. And we won’t solve it with half measures or half the country. It will take all of us. That’s why I just announced an historic, ambitious plan to meet this challenge and invest in our communities. Read it here: https://betoorourke.com/climate-change/

Beto’s four-part framework to mobilize a historic $5 trillion over ten years, require net-zero emissions by 2050, and address the greatest threat we face.

1,371 people are talking about this 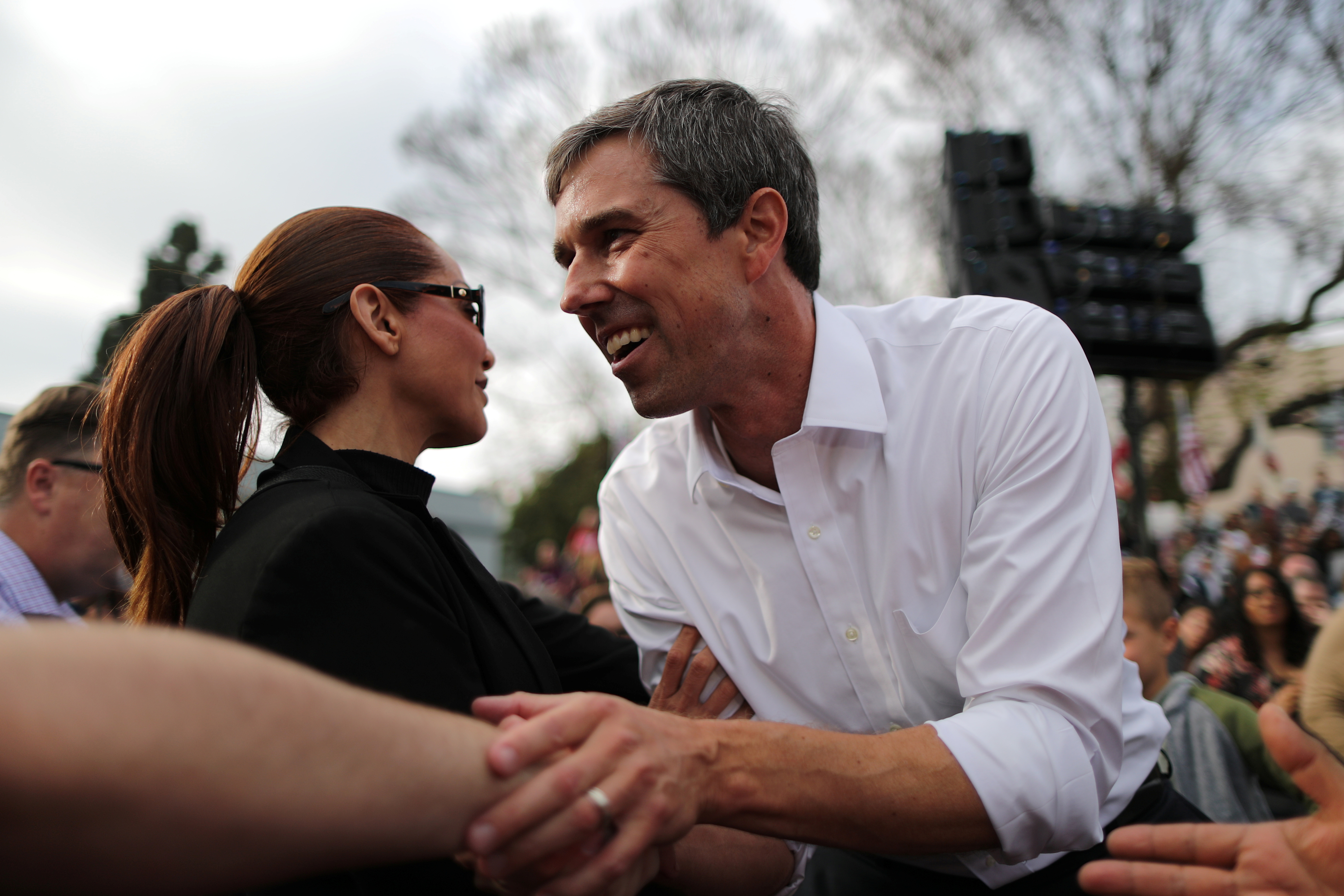 Whereas the Green New Deal is estimated to cost tens of trillions of dollars, O’Rourke said his $5 trillion would be leveraged with $1.5 trillion in government spending. That spending would be paid for by the wealthy and corporations paying “their fair share” and ending “tax breaks” for fossil fuel companies, according to the plan.

O’Rourke would also issue executive orders and regulations aimed at cutting greenhouse gas emissions, and he would rejoin the Paris climate accord that President Donald Trump plans on withdrawing from next year.

Both O’Rourke and Warren, also a Democratic 2020 contender, proposed dramatically increasing renewable energy generation on public lands, a concern for conservationists, and making more areas off-limits to development, in part by expanding national parks and monuments.

“We have one last chance to unleash the ingenuity and political will of hundreds of millions of Americans to meet this moment before it’s too late,” O’Rourke said Monday.