Rep. Alexandria Ocasio-Cortez, D-N.Y., may have a new challenger in the form of an 8-year-old girl whose adorable impression of the progressive has won over hearts and minds on social media.

Ava Martinez poked fun at the freshman congresswoman’s Green New Deal, legislation that calls for a massive overhaul of the nation’s economy and energy use—estimated to cost tens of trillions of dollars.

“Like, I want to talk about, like, climate change. Because, like, there’s no doubt cow farts are making the climate change,” Martinez says, donning Ocasio-Cortez-inspired glasses and red lipstick. 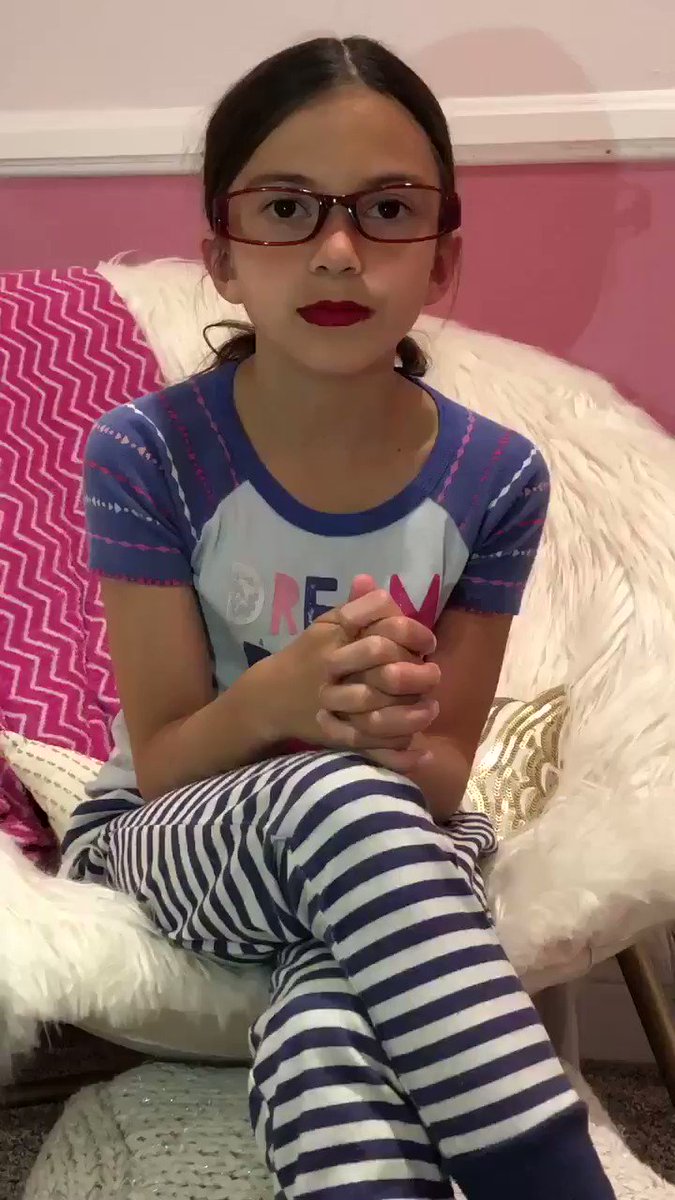 This sweet, adorable, 8yo actress is not only much cuter than the real #AlexandriaOcasioCortez but she’s also already much smarter too. I asked her to do this video because when #AOC is talking this is what we’re all thinking. We’re better off with this sweetheart in Congress.

5,375 people are talking about this