Former Secretary of State John Kerry was on Capitol Hill Tuesday morning testifying in front of the House Oversight Committee about the “threat” of climate change.

He presented the typical fear mongering argument about the world ending if we don’t do “something” to stop it and advocated for massive government intervention to “fix” the problem.

But during an exchange with Republican Congressman Thomas Massie, Kerry got tripped up on the facts about how much CO2 is really detrimental to the environment. 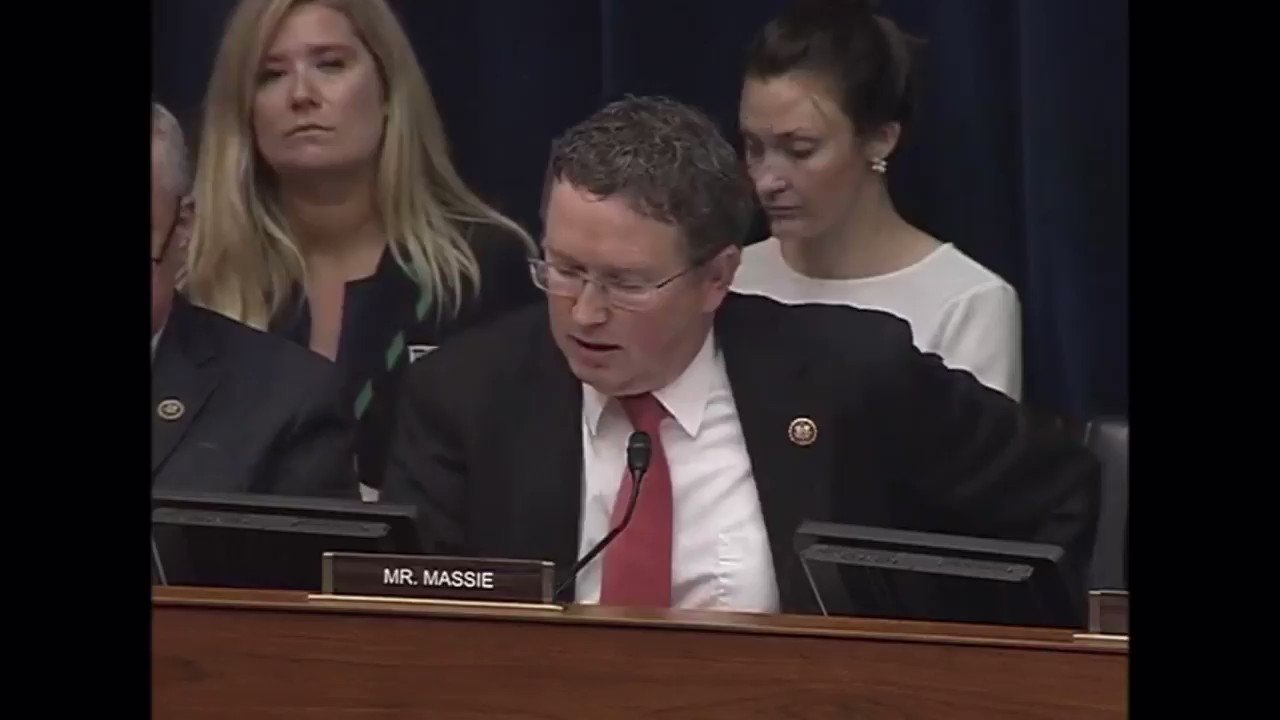 Kerry complains that it’s “just not a serious conversation.”

Massie: “Your testimony is not serious. When you can’t answer the question, that’s the best answer you got.”

Notice how Kerry attempted to end the conversation by saying wasn’t “serious.” Massie simply pointed out CO2 levels were much higher before humans made their way onto the planet. A serious, relevant, historical scientific fact.

Then, Massie went after Kerry’s credentails on the issue. 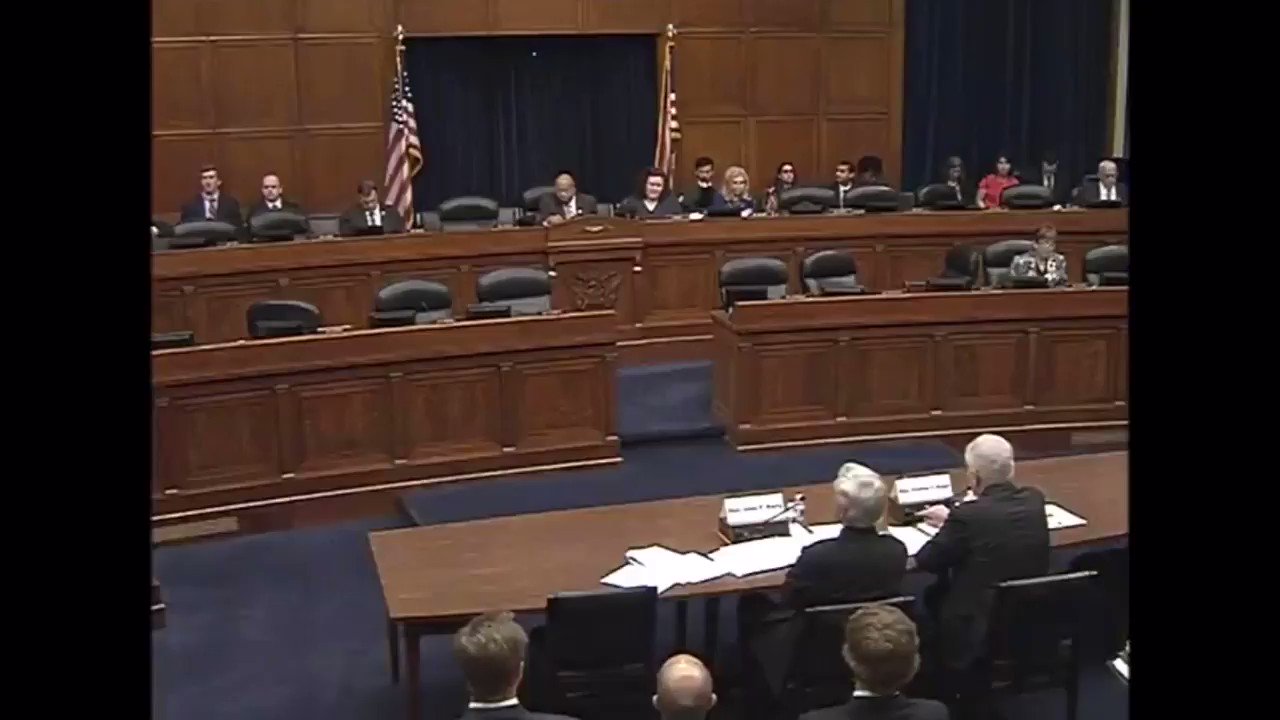 Massie also questioned Kerry’s qualifications as a witness on climate science, nothing that he holds a BA in political science:

The Green New Deal, which bans air travel, cows and requires the uprooting and remodeling of every building in America, has broad support on the left in Congress and on the 2020 presidential campaign trail. Massie warned about the consequences of rapidly changing the economy through government force, which is what the Green New Deal would require.

Massie also responds to worst case “if the climate alarmists are wrong.”

Notes problems like energy cost hikes and “losing focus on real pollution and real problems that we have to solve” like storing nuclear waste.

Also adds he’s been living on 100% solar for over a decade. pic.twitter.com/27UVzFi88M 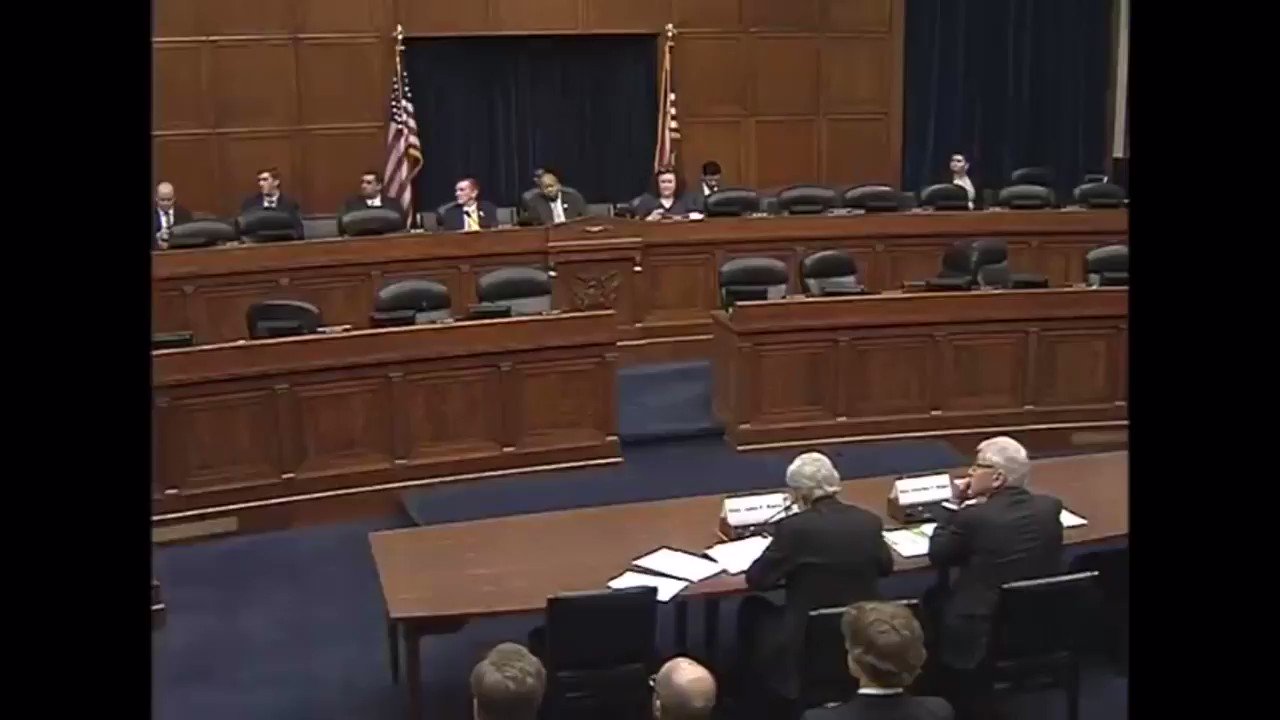 47 people are talking about this

Katie Pavlich’s Latest Book, Assault and Flattery: The Truth About the Left and Their War on Women is available on Amazon