MEDIA BIAS? FOIAS TO EPA FROM NYT AND WAPO EXPLODED AFTER TRUMP’S ELECTION

The New York Times made only 13 Freedom of Information Act requests during former President Barack Obama’s second term, the report notes, citing an analysis of FOIA requests dating back to 2013. The data sets show that The NYT quadrupled that number during the first year of Trump’s presidency, sending 59 FOIA requests to the EPA that year. The paper sent 100 over the course of Trump’s entire first term.

The NYT was not the only outlet that saw its FOIAs spiked. Reporters at The Washington Post, meanwhile, sent only one FOIA request to the agency during Obama’s entire second term, and have sent more than 40 FOIA requests to the EPA since 2016, when Trump was elected. (RELATED: Media Take Aim At Trump’s EPA For Doing What Obama Used To Do With FOIAs) 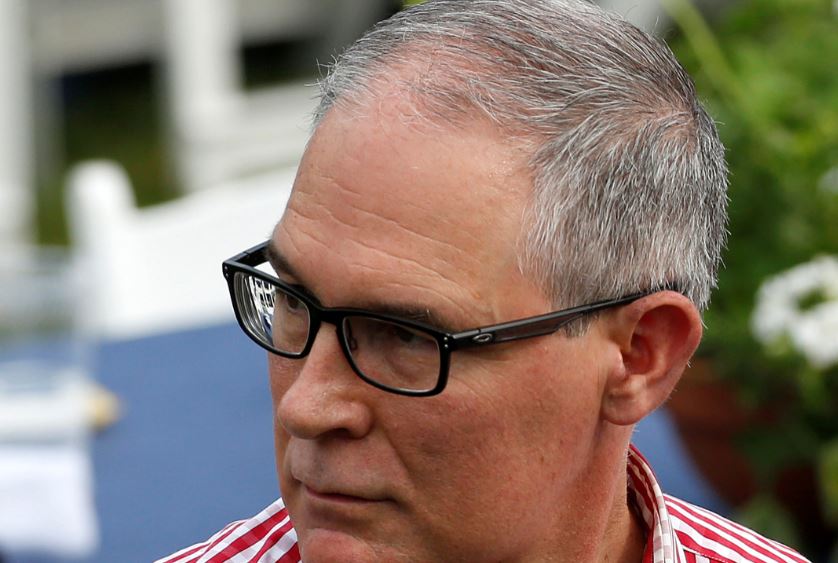 Pruitt’s agency haggled with waves of EPA requests dating back to the previous administration. EPA FOIA officers had responded as of October 2017, to 70 percent of the 652 requests left open at the beginning of that year, according to an agency release. Some requests had been open since 2008.