Top German MP Warns ‘We have overcome the dictatorship in East Germany, and now we are facing a dictatorship of the climate law’

Legally binding targets for greenhouse gas emissions for individual German ministries are a danger to democracy, says the Christian Democrat MP Andreas Lämmel. He is warning of a “dictatorship of climate law”. 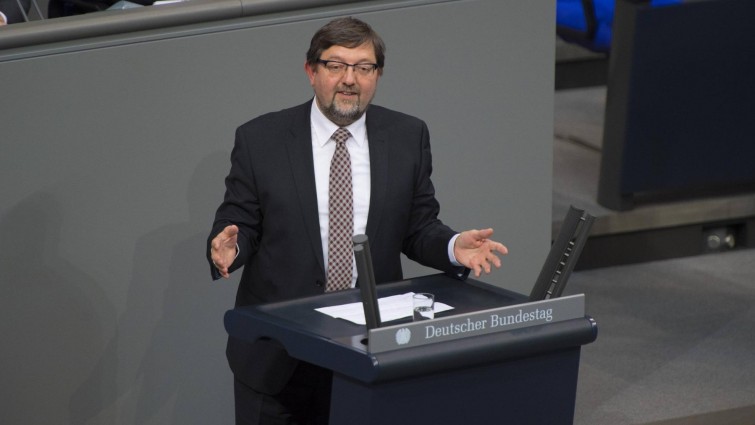