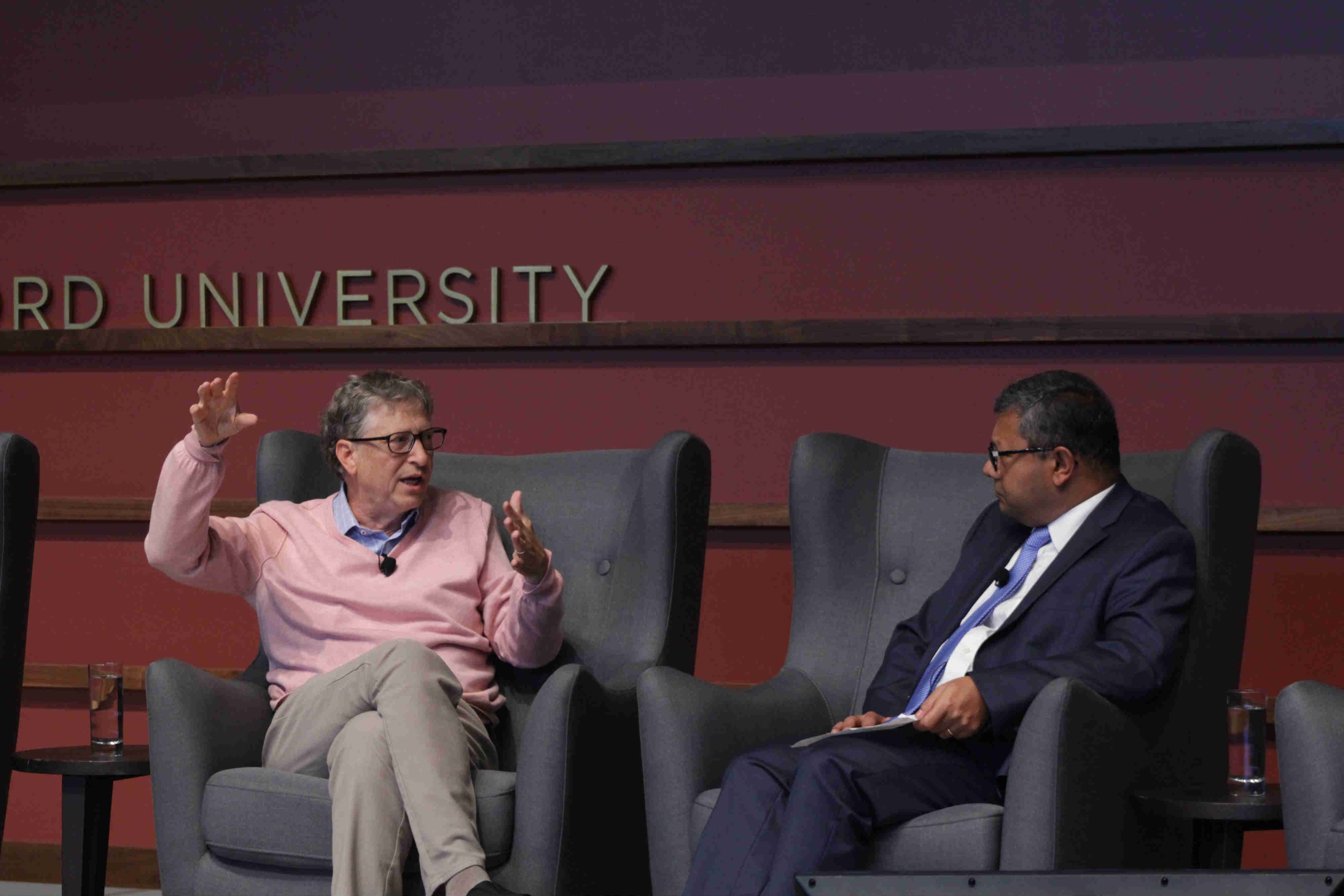 Bill Gates made a fortune applying common sense to the untapped market of home computing. The meme has it that IBM’s CEO believed there was only a market for five computers in the entire world. Gates thought otherwise. Building a better system than any of his rivals and shrewdly working the marketplace, resulted in hundreds of millions hooked on PCs, Windows and Office. This is a man that knows a thing or two about systems and a lot about what it takes to satisfy the market.

Germany and South Australia are only the most obvious examples.

During an interview at Stanford University late last year, Bill Gates attacks the idiots who believe that we’re all just a heartbeat away from an all wind and sun powered future.

Make no mistake, Bill Gates totally believes the climate change scare story but even he can see that renewables are not the answer, it’s not about the cost, it’s the reliability.

Here’s Toyko, 27 million people, you have three days of a cyclone every year. It’s 23GW of electricity for three days. Tell me what battery solution is going sit there and provide that power. 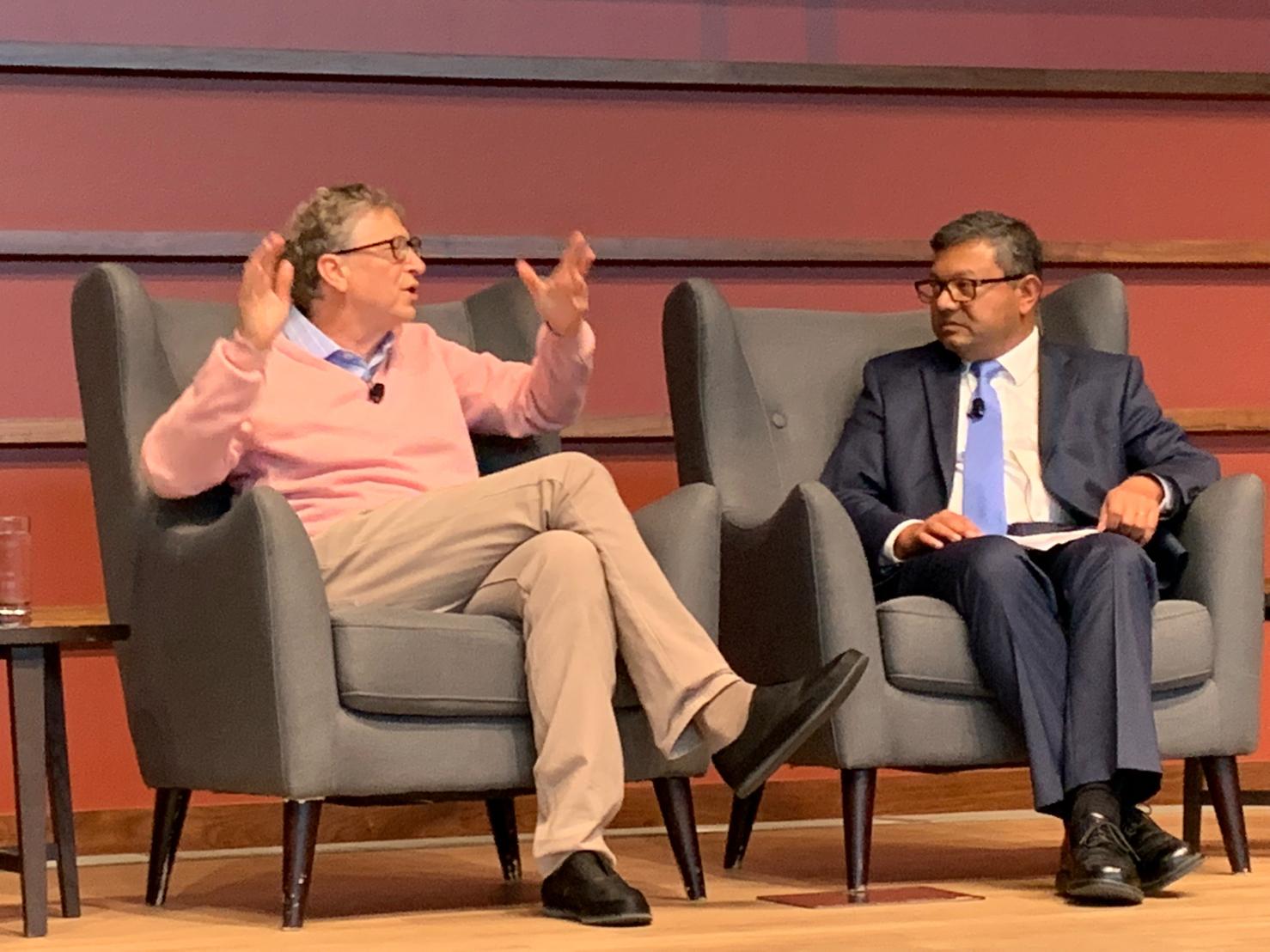 As Gates says: Let’s not jerk around. You’re multiple orders of magnitude — … — That’s nothing, that doesn’t solve the reliability problem.