Cities And States Are Scaling Back Their ‘Green’ Ambitions As Costs Skyrocket, Opposition Grows

However, cities and states actually trying to implement these policies are often finding it difficult to overcome political and economic realities.

In the past year, for example, Washington state voters rejected — for a second time — a proposal to tax carbon dioxide emissions. Carbon tax opponents successfully framed the proposal as an energy tax that would raise prices and do nothing for future global warming. The tax was backed by Democrats like Gov. Jay Inslee, who is also mulling a 2020 presidential run.

Inslee, who styles himself as the Democratic “climate candidate,” has also failed to push major climate policies through the legislature and using his own executive authority.

“It shows you how ineffective he’s been even in a state like Washington,” Todd Myers, environmental policy director at the Washington Policy Center, told The Daily Caller News Foundation in a recent interview. 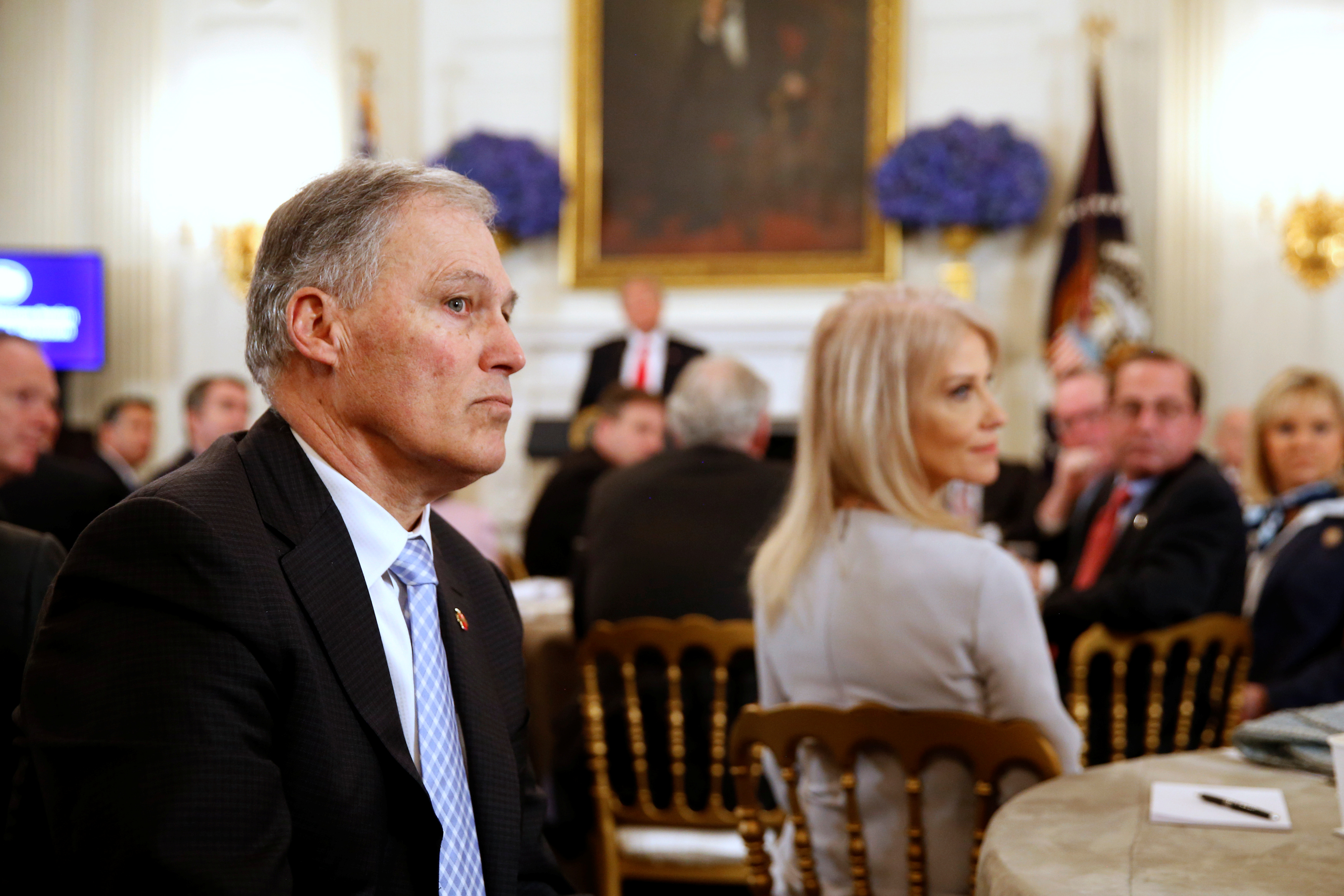 “We’re doing it whether people want it or not,” Myers said of Inslee’s attempts to clamp down on greenhouse gas emissions.

The Inslee-backed carbon tax would have cost households an extra $230 per year in 2020, according to the Washington Policy Center. Energy bills, including gasoline prices, will increase because of the tax.

New York Rep. Alexandria Ocasio-Cortez and Massachusetts Sen. Ed Markey, both Democrats, recently introduced highly-anticipated resolutions for a Green New Deal. Those bills called for the entire U.S. to be powered by “clean, renewable, and zero-emission energy sources” within 10 years.