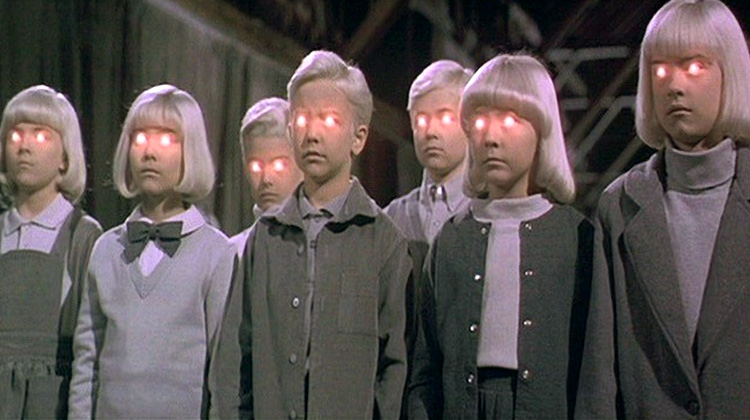 Connecticut already has adopted science standards that call for teaching of climate change, but if the bill passes it is believed that it would be the country’s first to write such a requirement into law.

Some educators have questioned whether it’s necessary in light of Connecticut’s adoption in 2015 of the Next Generation Science Standards, which include climate change as a core aspect of science education beginning in middle school.

A similar proposal was introduced in the last legislative session but ultimately failed to win approval.

A total of 19 states and the District of Columbia so far have adopted the Next Generation Science Standards, which indicate what a state hopes students will know. Typically, states leave the specific curriculum and instruction up to the districts.

The bill apparently would be country’s first to make climate change instruction a matter of statute, according to the National Center for Science Education. In several other states, legislation has been proposed in recent years to allow or require teachers to present alternatives to widely accepted viewpoints on topics such as climate change.

Palm, who represents towns along the Connecticut River in southeast Connecticut, said climate change deserves a more prominent place in children’s education because of the urgency of the threat posed by global warming.

“I’d love to see poetry be mandated. That’s never going to happen,” she said. “That’s not life or death.”