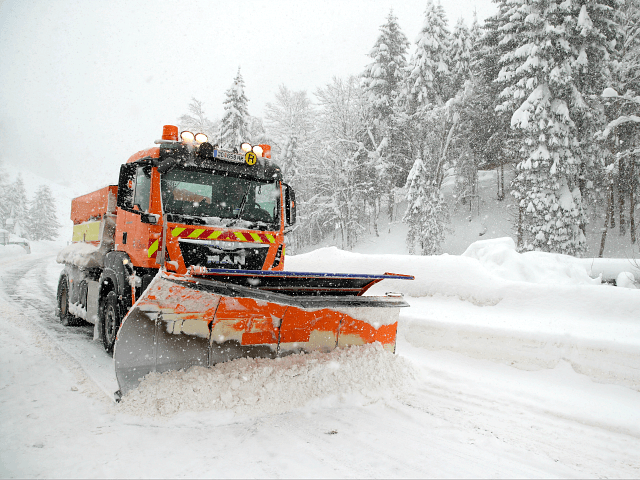 Heavy snow has brought parts of Europe to a standstill. At least 21 people have died as a result of the extreme conditions, and many more have been injured, including the victims of an avalanche which hit a hotel in Switzerland. Parts of Germany and Austria remain on high alert after extreme snow in Alpine regions.

But don’t worry. None of this is real. We know this because of a prophetic climate change article published by the Guardian in 2013.

“Under Mont Blanc’s glittering peak, mountain guides and scientists tell the same story: the Alps are warming, the evidence of climate change is clear and the golden years of ski tourism will soon be past.”

Let us also never forget the classic article from March 2000 which the Independent has now mysteriously erased from its archives. The one by Charles Onians titled “Snowfalls are now just a thing of the past.”

It quoted climate expert Dr David Viner of the Climatic Research Unit of the University of East Anglia.

“Children just aren’t going to know what snow is,” he said.

Happily the article — reputedly the most downloaded in the Independent‘s history — has been permanently archived at Watts Up With That?