The blocks of ice, you see, melt in London’s warmer weather, as ice is wont to do when temperatures hover above freezing.

Bloomberg timed the ice display to coincide with a United Nations international colloquium on climate change held earlier this month in Poland. That gathering, known as the “COP,” is designed to help nations come together to “solve” the global climate “crisis,” and Bloomberg, it seems, was doing his part by showing Londoners that ice can melt when the weather gets warmer. 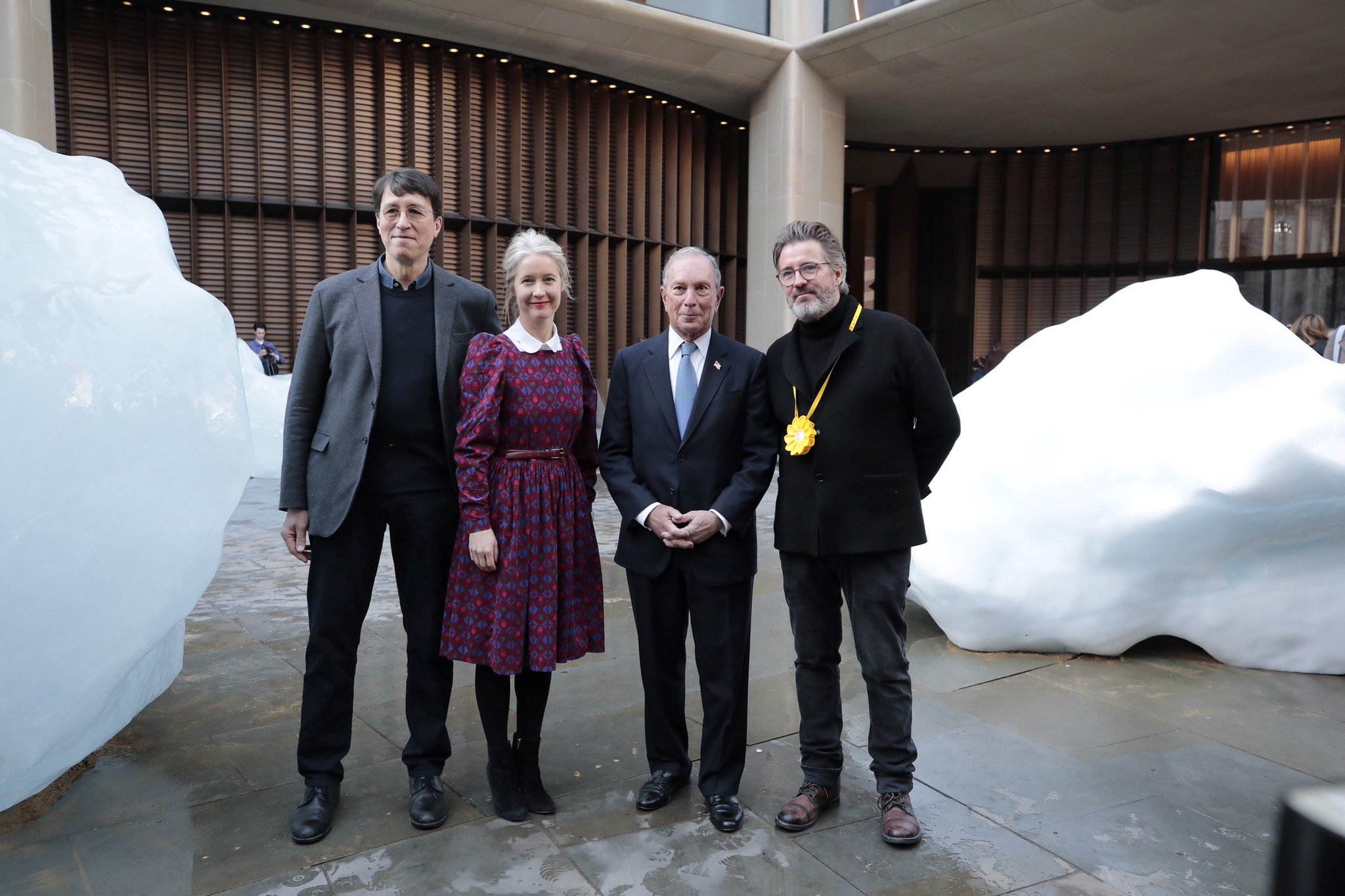 Public art reminds us that it’s possible to think differently and boldly. With #COP24 underway in Poland, our hope is that #IceWatchLondon, a public art piece by @OlafurEliasson with support from @BloombergDotOrg, will inspire new action on climate. http://icewatchlondon.com

There’s just one problem — or, at least, there’s one major irony. The ice chunks had to be flown from Greenland to London using specially designed devices. Once in London, they were dropped, then arranged in a “circular garden,” but not before Bloomberg and his colleagues spent thousands — and emitted thousands of pounds of carbon dioxide into the atmosphere — getting the chunks from one place to another.

According to MyClimate.org, which can help frequent travelers calculate exactly how much CO2 they’re releasing into the atmosphere with each trip, one, one-way trip from Nuuk, Greenland to Heathrow Airport in London emits 1.2 metric tons of carbon — but for one single passenger flying in economy class. A plane carrying a thousand-pound ice chunk emits much more.

Bloomberg hauled 24 blocks of ice from Greenland to London. 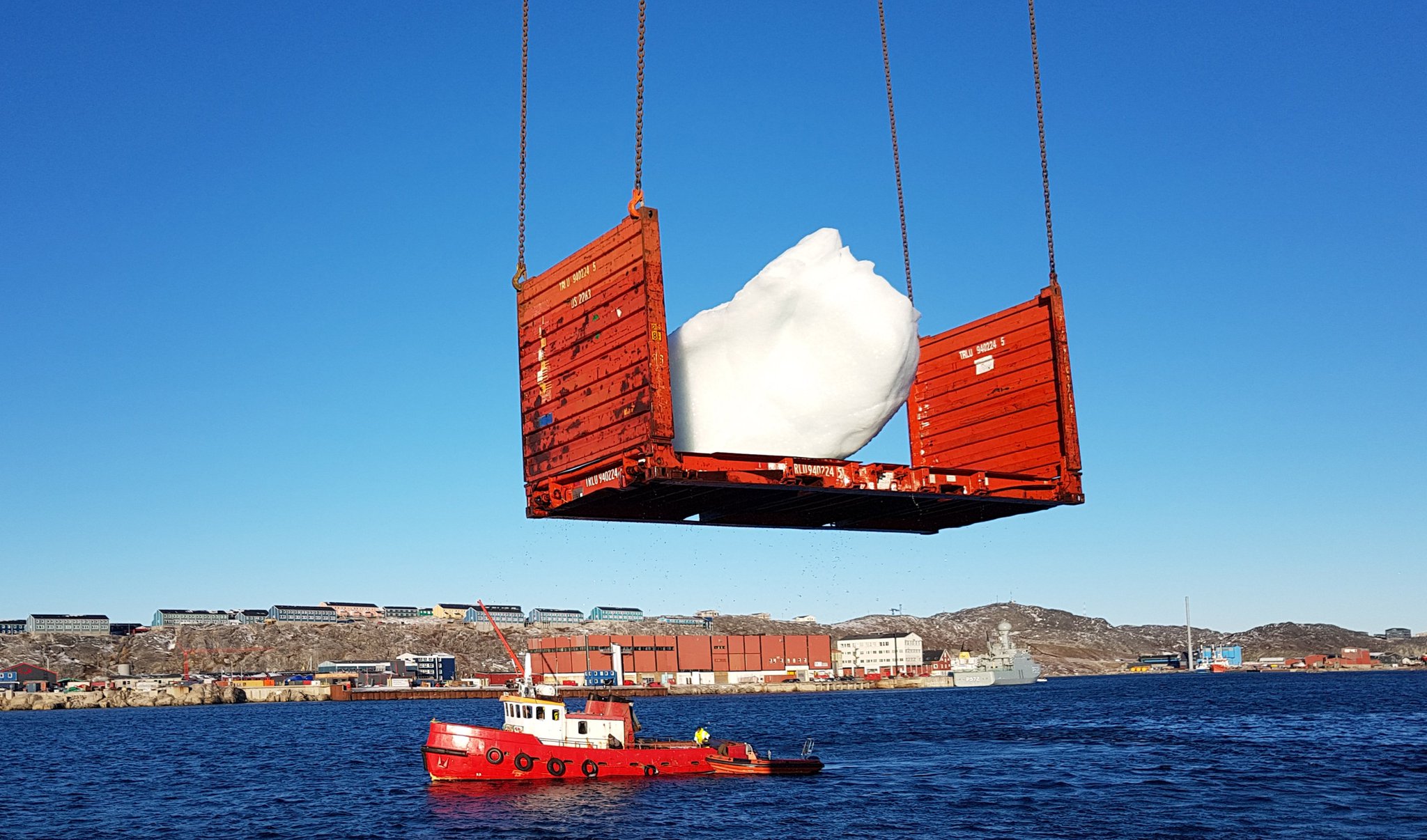 Ice Watch is coming to London! #icewatchlondon
24 blocks of glacial ice will be arranged in a circular grove on Bankside outside @tate, and six additional blocks outside Bloomberg's European headquarters @BloombergDotOrg
Follow the journey of the ice: http://icewatchlondon.com

Conservatively, Bloomberg released 24 tons of carbon into the atmosphere — more than three U.S. households emit in an entire year.

At least, though, Bloomberg isn't alone in his hypocrisy. According to the Daily Signal, which calculated out the entire environmental cost of the full COP24 conference, his 24-ton expenditure barely resonates among his environmentalist colleagues, who shed more than 55,000 metric tons of carbon during their two week conference.

"The U.N. estimates the summit, called COP24, will emit 55,000 metric tons of carbon dioxide—the very greenhouse gas U.N. officials are trying to keep from accumulating in the atmosphere," the Signal reported. "Based on U.S. Environmental Protection Agency figures, that’s the equivalent of more than 11,700 cars driving for one year or 728 tanker trucks worth of gasoline. That amount of carbon dioxide emissions is also the same as 8,243 American homes for an entire year, according to EPA."