Around the World, Climate Goals Clash With Reality

Around the World, Climate Goals Clash With Reality

As negotiators at United Nations climate talks in Poland this week hammer out a rulebook to curb greenhouse-gas emissions, some of the biggest boosters of the 2015 Paris accord are undermining efforts back home to curb global warming. China is ramping up coal-fired electricity generation despite pledges to cut emissions, according to clean-energy advocates. Canadian provinces are challenging federal carbon-price rules and adopting local policies that go against national emissions goals. And the European Union is bickering over how much carbon dioxide cars should be allowed to emit and subsidies to coal-fired power plants that threaten its climate targets. Since President Trump’s June 2017 decision to withdraw the U.S. from the Paris accord, China, Canada and the EU have sought to fill the leadership vacuum and uphold the deal to fight climate change.

Burning IssueGlobal carbon emissions among the biggestpolluters are expected to continue growing ormiss reduction targets based on currentpolicies.Historical and projected annual emissions, inmetric tons of CO₂ equivalentSource: Climate Action TrackerNote: Projections represent the low end of expectedemissions under current policies. .billionGlobalChinaU.S.EUCanada19902000’10’20’300102030405060 Their efforts gained urgency in October, when a U.N.-led scientific body warned that the world has 12 years to meaningfully curb global warming or face irreversible environmental changes. High-profile natural disasters this year increased the sense of urgency for many. “We have all seen that the implications of not getting climate change under control are profound and costly,” EU Climate Action and Energy Commissioner Miguel Arias Cañete said recently. “Business as usual is not an option.” In the U.S., the Trump administration is rolling back Obama administration climate policies, and in August overturned an effort to reduce emissions from existing power plants, though 10 states led by California representing more than a third of the country’s gross domestic product launched a campaign to help the U.S. reach the accord’s goal for reduced emissions. 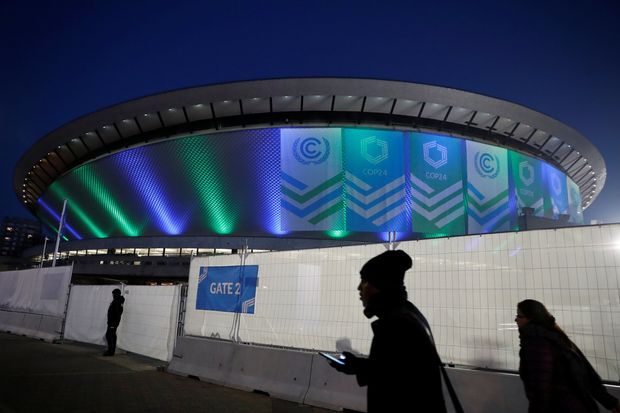 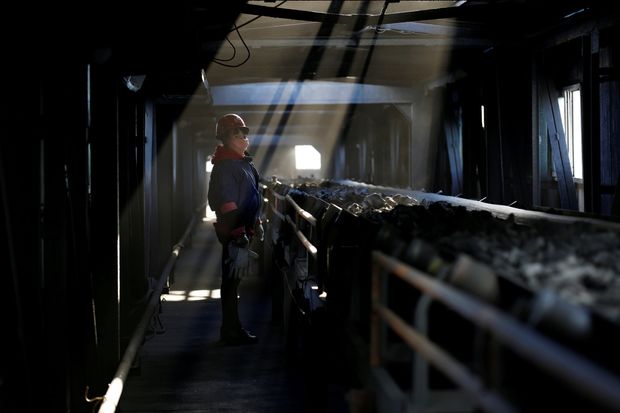