While participating in a recent Bernie Sanders-hosted symposium on global warming, newly-elected Democrat Socialist Alexandria Ocasio-Cortez declared that a new form of global warming governance will usher in an era of “economic, social, and racial justice” in America, Grabien and others reported.

She also suggested the federal government nationalize — that is, take over — Tesla’s technology.

“I think that there’s so much work that has been done and there are some outlying questions, especially when it comes to investment in technologies, when we as a public choose to invest in private — when we as a public choose to invest in new technologies, we deserve a return on that investment,” she explained. “And for far too long we gave money to Tesla, we gave money to a ton of people, and we got no return on our investment that the public made in creating technologies. And it’s about time that we get our due because it’s the public that funded and financed a lot of innovative technologies and that’s another, you know, way to go.”

In other words, she thinks that stopping so-called “climate change” will end racism.  And that will only happen with a new set of draconian laws where the government simply takes over technology. Perhaps she also believes curing male pattern baldness will lead to the end of tooth decay–the logic is just as sound. 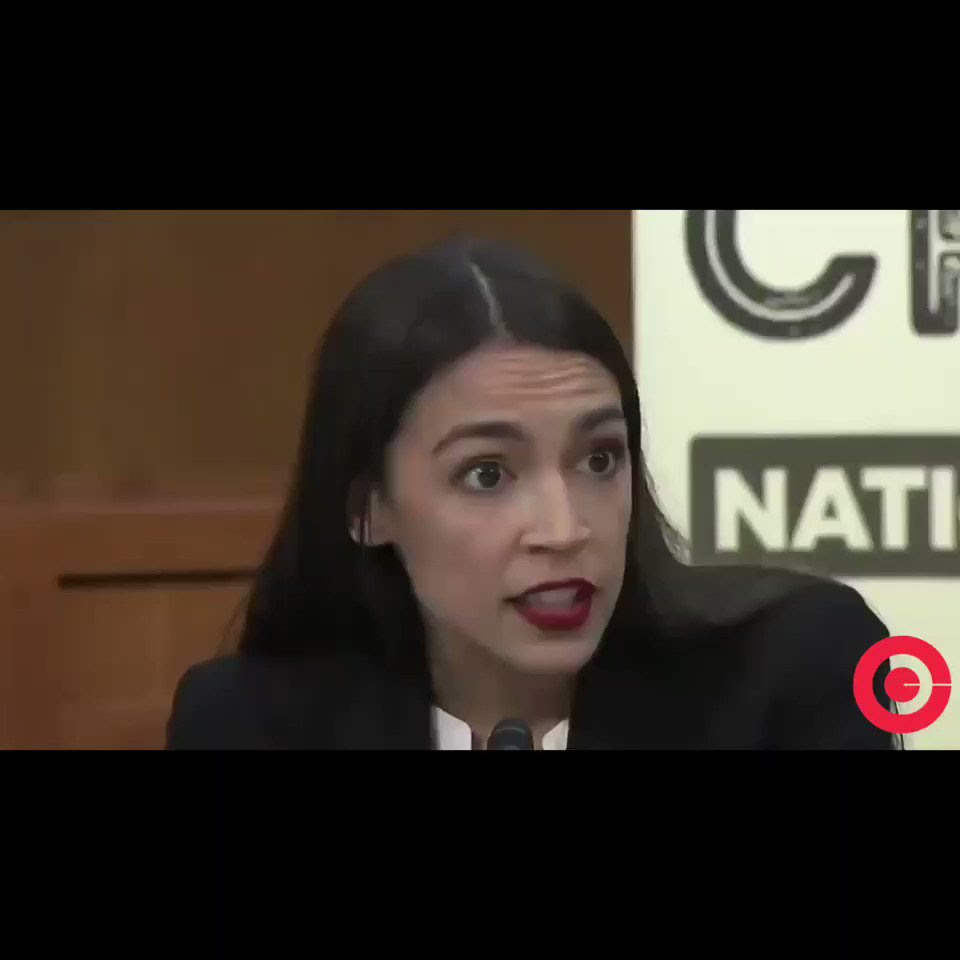 4,910 people are talking about this

This pretty much goes without saying…

I think “moron” about sums it up.

What kind of people elected this wacko? 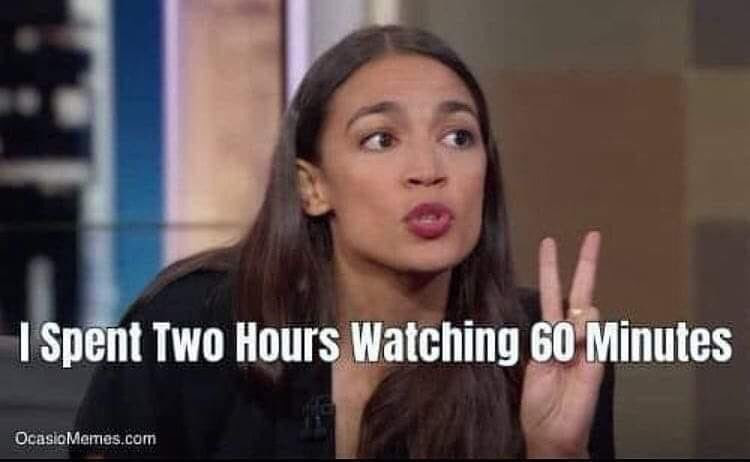 Will it stop stupidity? 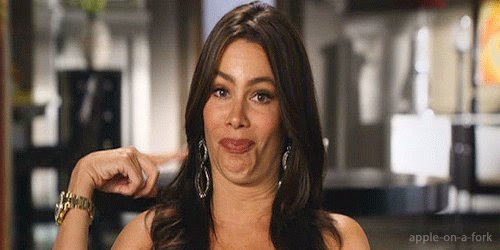 I am without words to describe this bartender turned political activist turned congresswoman turned economic pontificator. Just when you think leaders in this country couldn’t be anymore out of touch, the people of NY decided to give us this space cadet. 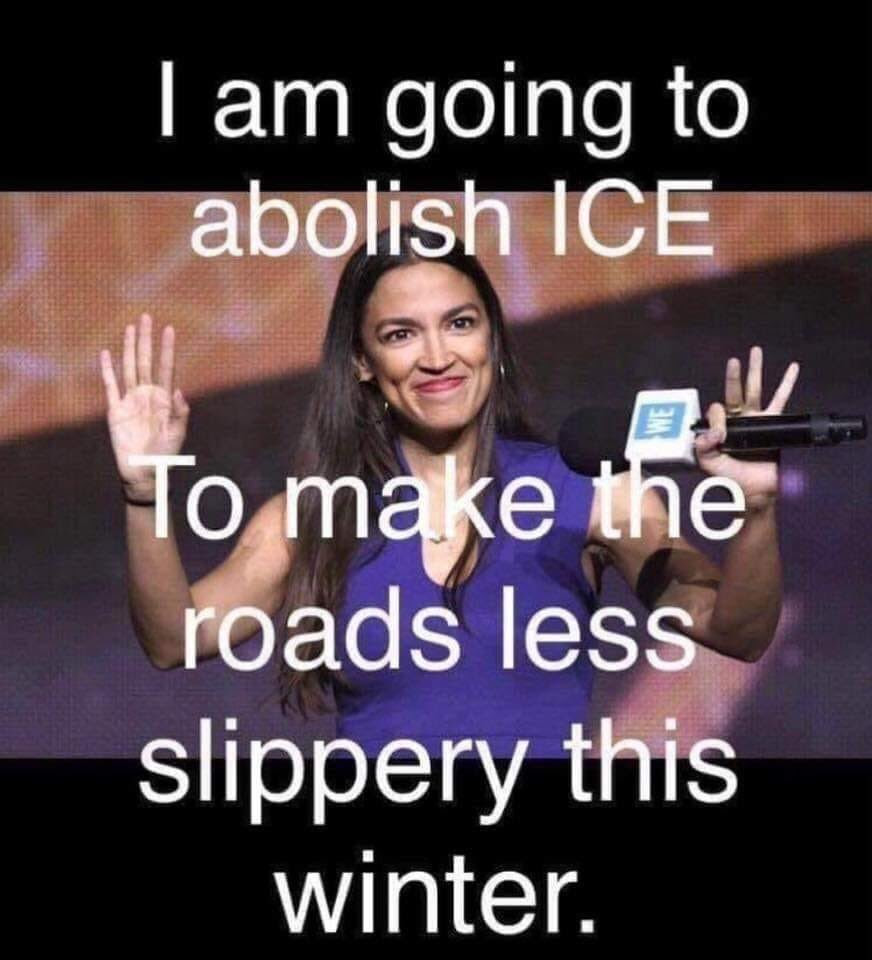 17 people are talking about this

Grabien noted that Ocasio-Cortez compared her vision to FDR’s New Deal, calling it a “Green New Deal,” and did not elaborate on how any of this would create “economic, social, and racial justice.”

Color us not surprised…