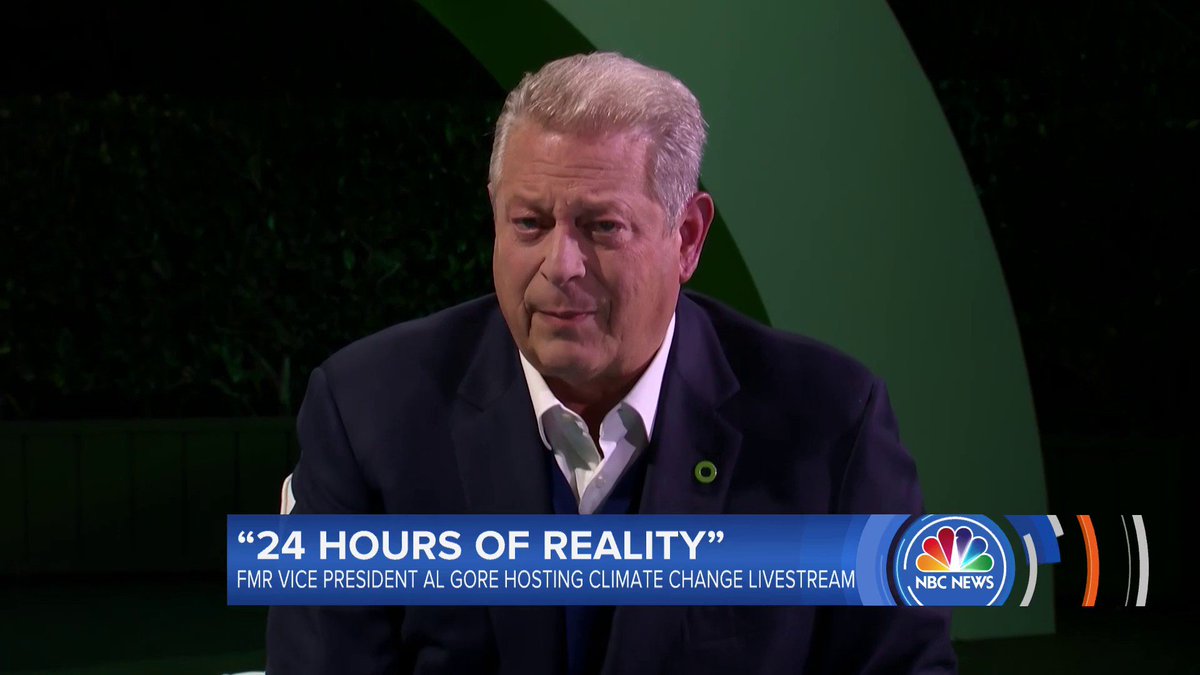 “All of it is felt most keenly by the world’s most disadvantaged people,” Gore said during the live broadcast Tuesday from southern California’s Los Angeles State Historic Park. “It’s up to each and everyone of us now to demand that our leaders do more.”

“A dramatic shift is underway, but it must be accelerated by new policies,” Gore said, pushing for policies to phase out fossil fuels and use more green energy. (RELATED: Obama Touted Carbon Taxes As ‘Elegant’ While Visiting Paris In 2015. Three Years Later Riots Broke Out To Stop Them)

“The problem is still getting worse…this is a global emergency,” – @algore talks climate change during a 24-hour livestream event to raise awareness.

44 people are talking about this

But Gore’s concern for the Paris accord comes as France delayed implementing global warming policies after violent protests broke out in City of Lights and other major cities across the country.

Tens of thousands of protesters wearing yellow vests took to the streets, clashing with police and lighting bonfires over planned fuel tax increases at the beginning of 2019. The fuel taxes are part of the French government’s carbon tax scheme to fight global warming. 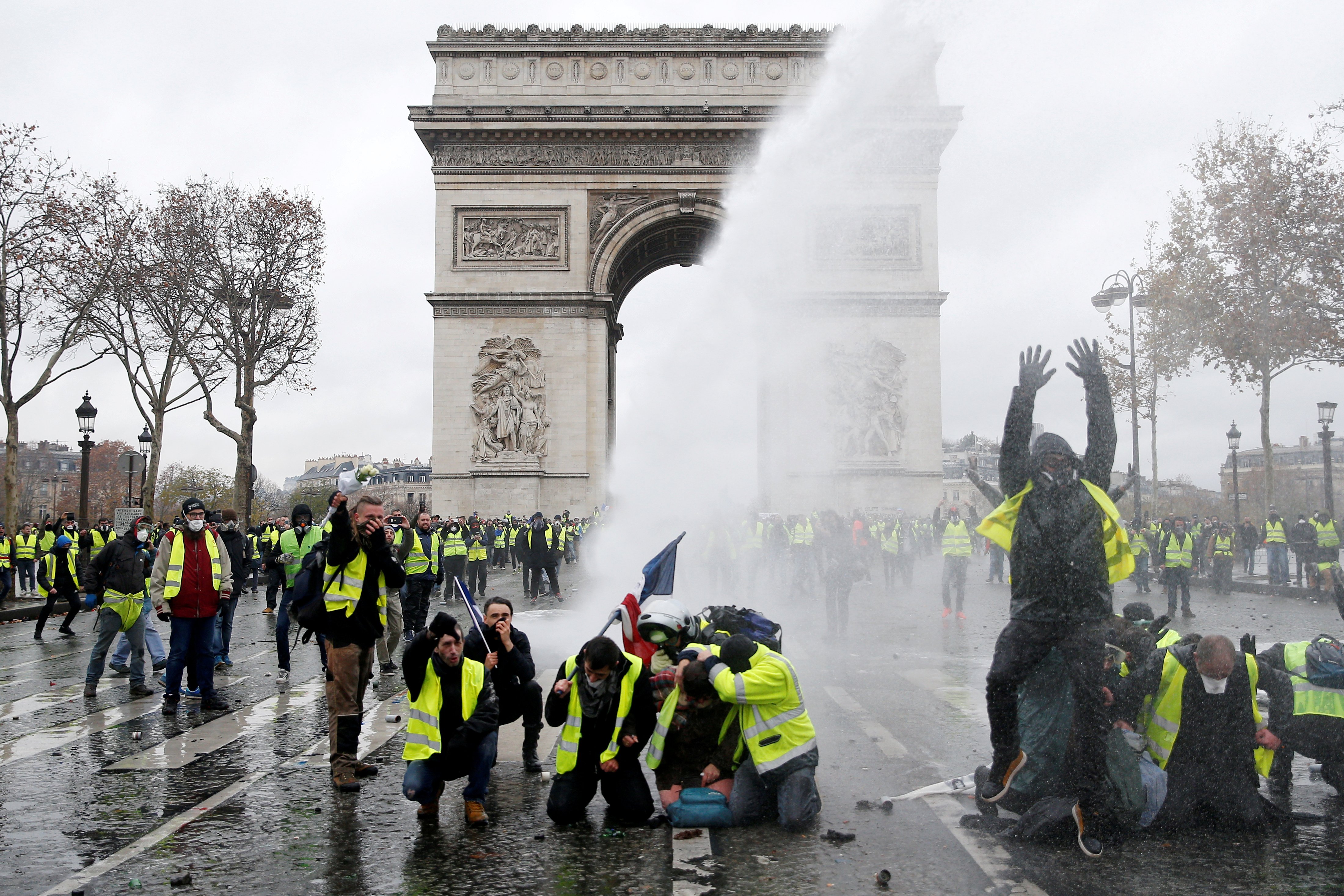 Protesters wearing yellow vests, a symbol of a French drivers’ protest against higher diesel taxes, stand up in front of a police water canon at the Place de l’Etoile near the Arc de Triomphe in Paris, France, Dec. 1, 2018. REUTERS/Stephane Mahe.

At least three protesters have been killed and more than one hundred injured since riots began in late November. French President Emmanuel Macron initially resisted calls to scrap the carbon tax increase, but his government announced a six month delay to the policy on Tuesday.

The delay is seen a victory for protesters outraged over the tax increase. The carbon tax was the spark that set off many protesters who already felt crushed under the burden of rising energy and housing costs.

“It’s a first step, but we will not settle for a crumb,” Benjamin Cauchy, one of the protest leaders, told The Associated Press.