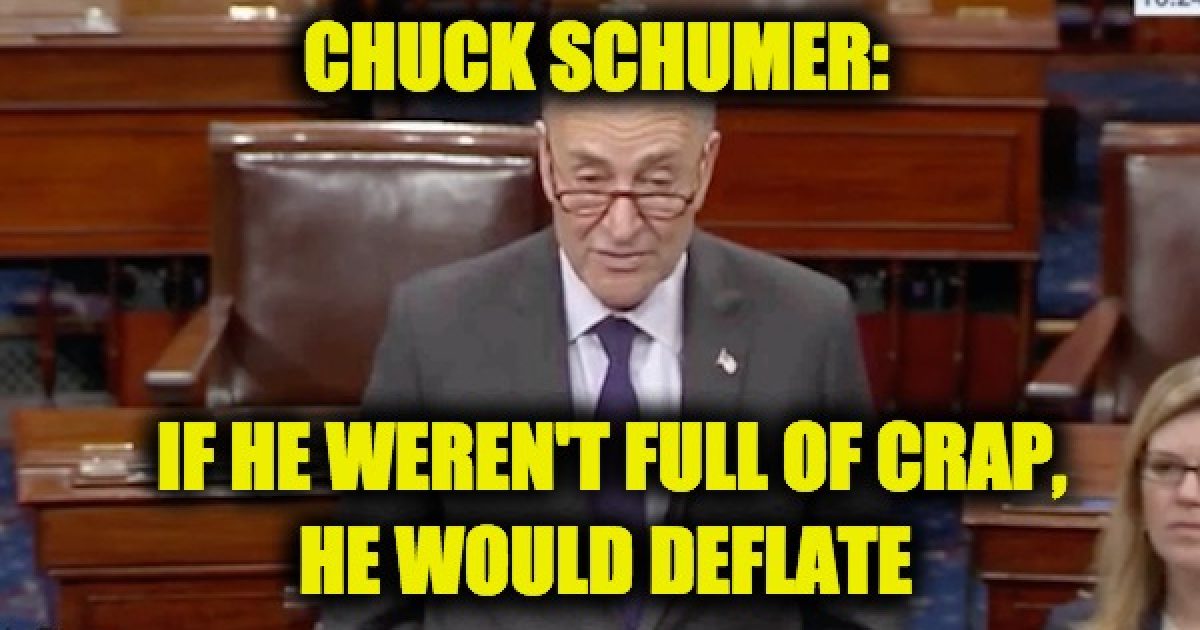 Temperature extremes: Nor change from AR5 or SREX
Very likely=

Professor Pielke continues to explain what the latest UN IPCC  report says about drought and floods, but for the purposes of this post, we will skip to the section about hurricanes.

Tropical cyclones:
“there is only low confidence regarding changes in global tropical cyclone numbers under global warming over the last four decades.”

Tropical cyclones:
“there is only low confidence regarding changes in global tropical cyclone numbers under global warming over the last four decades.”

Tropical cyclones:
” There is consequently low confidence in the larger number of studies reporting increasing trends in the global number of very intense cyclones.”

Bottom line.
The IPCC once again reports that there is little basis for claiming that drought, floods, hurricanes, tornadoes have increased, much less increased due to GHGs.
In short, this is still right: https://www.amazon.com/Rightful-Place-Science-Disasters-Climate/dp/0999587749/ …

After nearly every hurricane, heatwave, drought, or other extreme weather event, commentators rush to link the disaster with climate change. But what does the science say? This fully revised second…

Now if you don’t want to believe the fear mongers at the United Nations, what about the NOAA? Note: while it is pronounced the same it has nothing to do with the biblical guy who built an ark to house a male and female of each species of animal except for unicorns who forgot to set their alarm that fateful morning.

The National Oceanic and Atmospheric Administration (NOAA) is a US government agency. NOAA, whose administrators not only drink the man-made climate change Kool-aid but take in intravenously,  believes that we haven’t yet seen an increase in the number or ferocity of Atlantic hurricanes. Any changes are part of the earth’s natural cycles.

It is premature to conclude that human activity–and particularly greenhouse warming–has already caused a detectable change in Atlantic hurricane activity. (“Detectable” here means the change is large enough to be distinguishable from the variability due to natural causes.)

Another recent study by two scientists, Dr. Ryan E. Truchelut and Dr. Erica M. Staehling revealed that the number of hurricanes has been decreasing since 1950.

Oh and two more things for Senator Schumer. He said that scientists believe the global warming hypothesis, some scientists do, and many don’t. In fact, the study that came up with the 97% consensus that liberals love to talk about is fake–the author cheated. And according to the satellite temperature data, the Earth hasn’t warmed in twenty years.

Did Chuck Schumer know his claims about the impending disaster were lies?  Knowing the NY Senator as well as I do…yeah probably. But don’t expect him to care, after all, two weeks ago he was ruining a good man’s life with his lies just to sate the radical left wing that is dominating the Democratic Party, why should he stop now.