“Under budget and ahead of schedule” is the catchphrase used by

President Trump to describe his intentions going into business ventures and government initiatives. Unfortunately, EPA has historically fallen well short of this mark.

In the past, the Agency has created a nightmare of bureaucratic red tape and costly mandates to business owners, developers, farmers, and anyone trying to make any sort of positive difference in this country in the private sector.

EPA Administrator Scott Pruitt may have just placed EPA back in line with President Trump’s ethos of efficiency, however.

At the announcement, which CFACT was invited to and attended, Pruitt announced the opening of the Office of Continuous Improvement, with the sole job of keeping EPA workers accountable and projects on schedule.

“That which is measured, improves,” said Pruitt at the announcement. Going further, Pruitt explained that with the new directives “We set real goals and we track those goals and reach real improvement.” 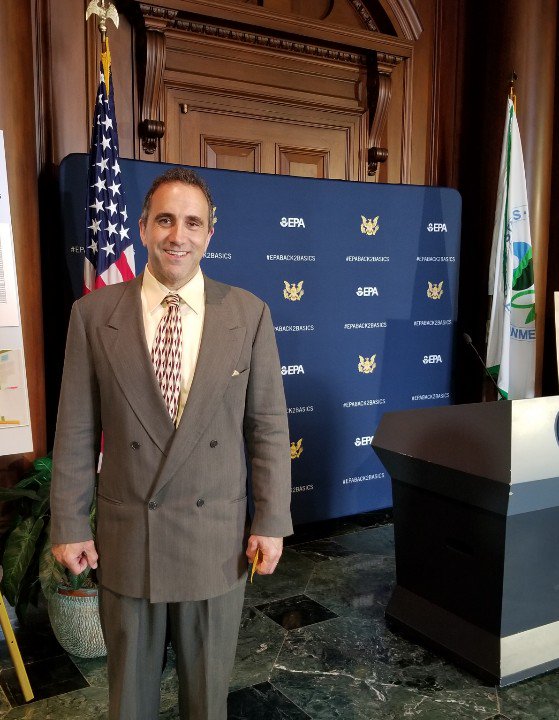