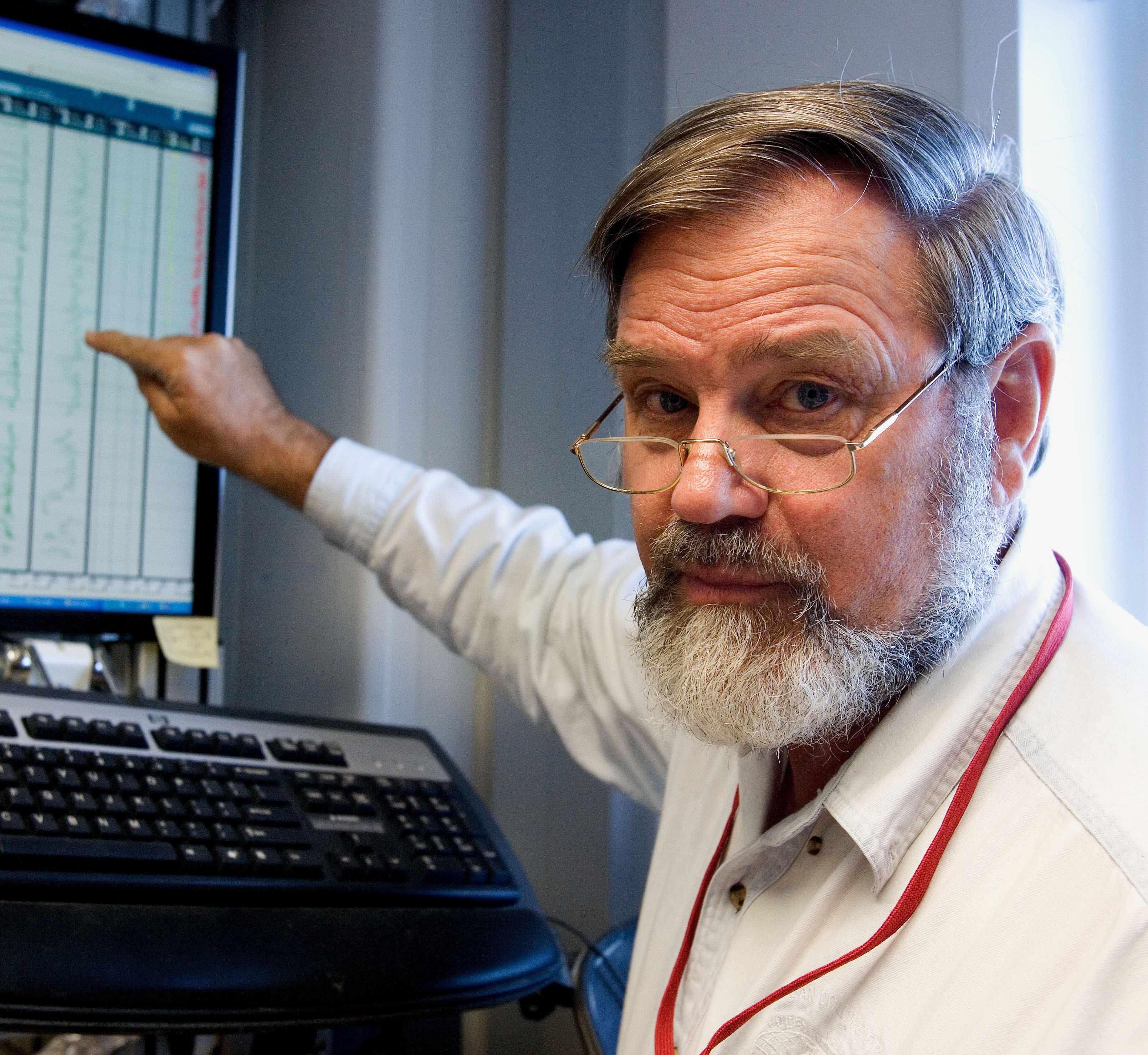 At the request of Geophysicist Norm Kalmanovitch of Calgary, it is my pleasure to provide you with a copy of my recently released book, Climate: the Counter Consensus, published by Stacey International Ltd. of London.

I wrote this book because of my concern that the vital public policy debate on climate change has turned into an unproductive “he says, she says” battle between two entrenched groups of extremists.

At one extreme, the so-called “warmists” who support the IPCC’s alarmist views are adamant in their demands that dangerous human-caused warming is occurring (though they offer no empirical evidence), and that expensive and regressive public measures be implemented to cut carbon dioxide emissions. At the other extreme, the so-called “deniers” are alleged to deny that climate change occurs at all, though I know of no serious scientist who espouses that view.

The great majority of scientists, myself included, possess balanced views that lie between these two extremes. They concede, indeed urge, that natural climate hazards are dangerous and that better public policies are needed to deal with them. But as well, and though they acknowledge that carbon dioxide is a mild, mostly beneficial greenhouse gas, those scientists with a balanced view of the issue are strongly aware that no empirical evidence exists that is consistent with human carbon dioxide emissions being, or becoming, an environmental or societal danger.

Climate: the Counter Consensus is crafted around the pivotal Chapter 11, in which I propose what is widely believed by many independent scientists to be the most sensible, practical and cost-effective policy to deal with natural climate hazards, which is a policy of preparation for and adaptation to all such disasters as they develop. This policy is what I believe North Americans would term a “no-brainer”, because it is also a completely appropriate way of dealing with human-caused  climate change – should that ever eventuate in measurable quantity – and will cost at least an order of magnitude less than unjustifiable, ineffectual and socially damaging schemes to “stop global warming” by cutting carbon dioxide emissions.

Scattered throughout Climate: the Counter Consensus you will find references to the work of several Canadian scientists. One of these,  Norm Kalmanovitch from Calgary, has pointed out in a GeoCanada 2010 presentation that Nature’s physical laws dictate that increased CO2 emissions can only provide a trivial amount of future global warming; this poses no environmental threat whatever, but, instead, will deliver the environmental benefice of helping to green the planet and feed the world‘s still-growing population. Other Canadian scientists who are noted internationally for their balanced contributions to the climate change debate include Tim Ball, Chris Essex, Stephen McIntyre and Ross McKitrick, and I commend their work to you. This group of independent Canadian climate scientists have made major contributions to the international debate, and, as the saying goes, are seen from overseas to be very much punching above their “Canadian weight“; but then I believe that that is also true, inter alia, for your hockey players too!

It is my hope that Climate: the Counter Consensus will provide you with a more balanced account of the context of climate change that is available in current media and political circles, and thereby may help you towards developing a scientifically-based, cost-effective and socially effective climate policy for the Canadian people.

I believe, as do the reviewers whose extracts are represented on the accompanying sheet, that my book provides an easily readable, balanced and honest account of the key scientific issues that are under debate, but which are far too often presented to the public only in an extreme alarmist guise.

With warm regards and every good wish from the Antipodes.