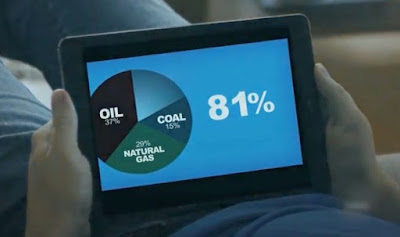 The Main Stream Media keeps trying to link POTUS Trump’s election win to Putin’s RUSSIA. However we find that:

Meanwhile the Main Stream Media dodges stories of Russian funding of Green Movements in the US and elsewhere.

It’s a routine charge: Climate change deniers are funded by Big Oil — they’re mercenaries whose work should be ignored because of their deep conflict of interest……….The green groups oppose fracking simply because they loathe fossil fuels and the benefits they bring — though, apparently, not enough to stop taking Russian oil money, a fact that calls into question their integrity.

With all the attention being paid to Russian “collusion” these days, it is remarkable that there has been so much focus on Facebook ads while far more serious meddling by Vladimir Putin goes mostly unremarked. In particular, Russia’s subsidizing of U.S. environmental groups, specifically those who oppose development of U.S. energy resources by blocking fracking and pipelines, has long been known but is too often forgotten.