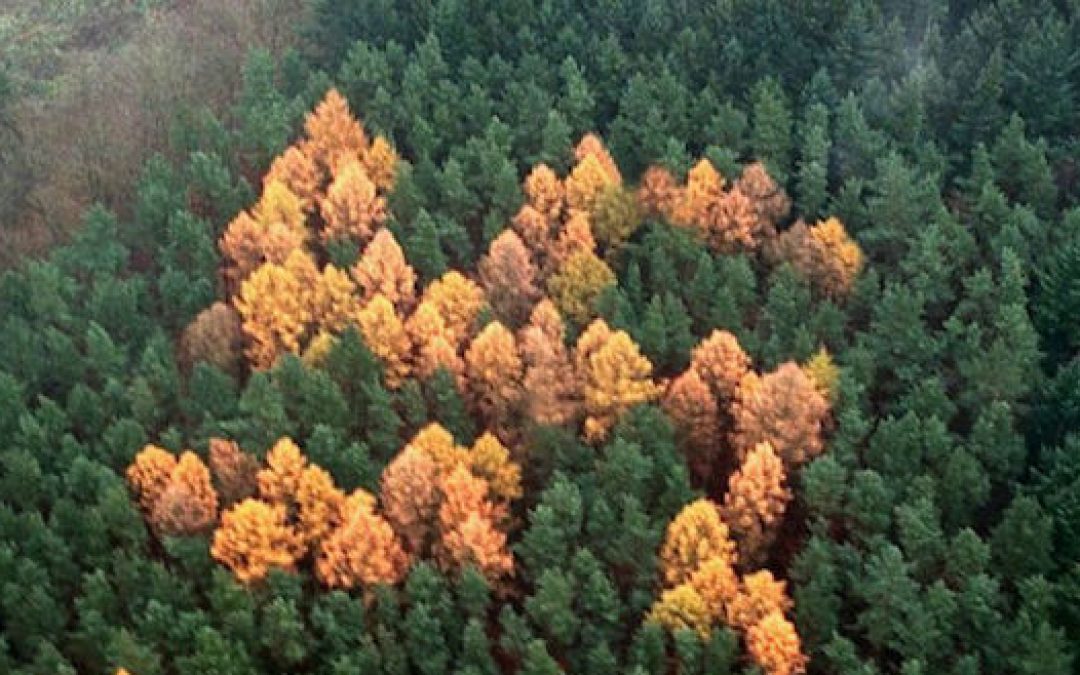 On Wednesday, Golf.com and others reported that the city of Palm Springs, California, has declared war on a group of tamarisk trees planted over 50 years ago because they were allegedly planted for racist reasons.

According to USA Today:

This California city will remove a row of trees blocking a historically African-American neighborhood from a city-owned golf course.

At an informal meeting with neighborhood residents Sunday, Palm Springs Mayor Robert Moon, council member J.R. Roberts, and other city officials promised residents they would remove the tamarisk trees and a chain link fence along the Crossley Tract property lines as soon as possible.

Many longtime residents of the neighborhood previously told The (Palm Springs, Calif.) Desert Sun they believed the trees were planted for racist reasons in the 1960s and remained a lasting remnant of the history of segregation in the city.  Residents said the invasive tamarisks, which block views of the Tahquitz Creek Golf Course and San Jacinto mountains, have artificially depressed property values and prevented black families from accumulating wealth in their property over the past half-century.