2017 Reality Check: The death of the polar bear as a climate change icon

You could call it karma — the death of the polar bear icon after the shameful hubris of polar bear experts back in 2009.

That year, the IUCN Polar Bear Specialist Group booted 20-year member Mitch Taylor out of their organization, explaining that his skeptical views on human-caused global warming were “extremely unhelpful” to their polar bear conservation agenda.

Said chairman Andrew Derocher in his email to Taylor:  “Time will tell who is correct.”

It’s now clear that Mitch Taylor was right to be skeptical of sea ice models based on pessimistic climate change assumptions; he was also right to be more optimistic than his PBSG colleagues about the ability of polar bears to adapt to changing sea ice conditions (Taylor and Dowsley 2008), since the bears have turned out to be more resilient than even he expected. 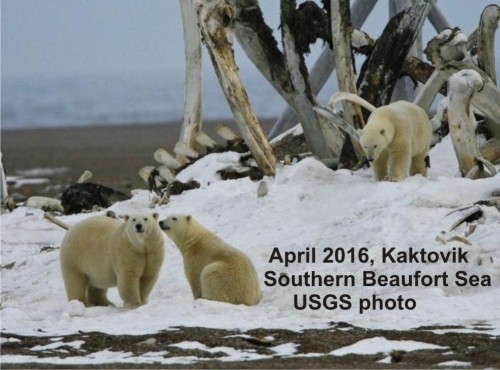 Fat polar bears — not starving ones — dominate photos taken in recent years. The total failure of polar bear numbers to crash as predicted in response to the abrupt decline in summer sea ice in 2007 and persistent low summer sea ice levels since then (Crockford 2017), is vindication for Mitch Taylor. It’s time someone said so. 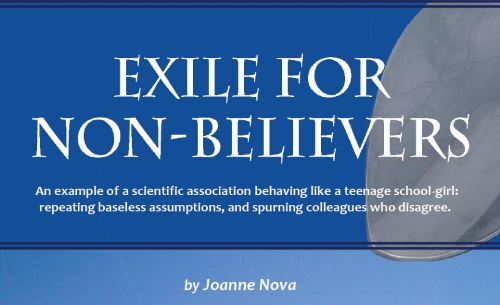 Jo Nova wrote an excellent summary of the events back in 2009 and while I’ve written about it before (here and here), if you haven’t read those or don’t know the story, it’s worth a look now.

From Nova’s essay, here’s the text of the original email from then-chairman Andrew Derocher to Taylor explaining why he was not invited to the 2009 Polar Bear Specialist Group meeting in Copenhagen (my bold):